Watch: The Titan Flash on Apple's decision to slow hiring

Apple plans to slow hiring - a decision that offers insights on the global consumer moving forward.

Titan's Takeaway: Apple's slowdown in hiring illustrates that even the largest company in the world isn't exempt from challenging economic conditions.

Recent reports highlight that Apple, a holding in Flagship since inception and the largest company in the world, is slowing hiring initiatives through 2023. Although the news doesn’t impact every team in the organization, it comes at a time when other tech giants, like Google and Microsoft, are announcing plans to roll back hiring as well.

With a balance sheet the size of a small nation, it’s a touch surprising to us not to see Apple go on the offensive as others are forced to pull back spending. With that said, the company still plans to move forward with its aggressive product launches in 2023, which include 4 iPhone models, three Apple watches, new Macbooks, Apple TVs and the widely anticipated launch of their VR headset.

The news may be reflective of Apple’s view on the global consumer moving forward - an insightful forecast that may suggest demand is abating which may indicate the work of the Fed to cool the economy may be working. Apple’s report casts another read that a historically strong job market may be cooling down as the Federal Reserve tries to pump the brakes on an overheated economy.

While Apple’s decision to slow hiring may be a glimpse into a demand-constrained future, today consumers are still spending. Retail purchases crawled up 1% in June, signaling that consumers are continuing to spend even in the face of elevated prices. Perhaps, because they have no other choice.

For Apple, the slowdown is more of a brace than a break. But it does suggest that even the largest company in the world isn’t exempt from deteriorating economic conditions. 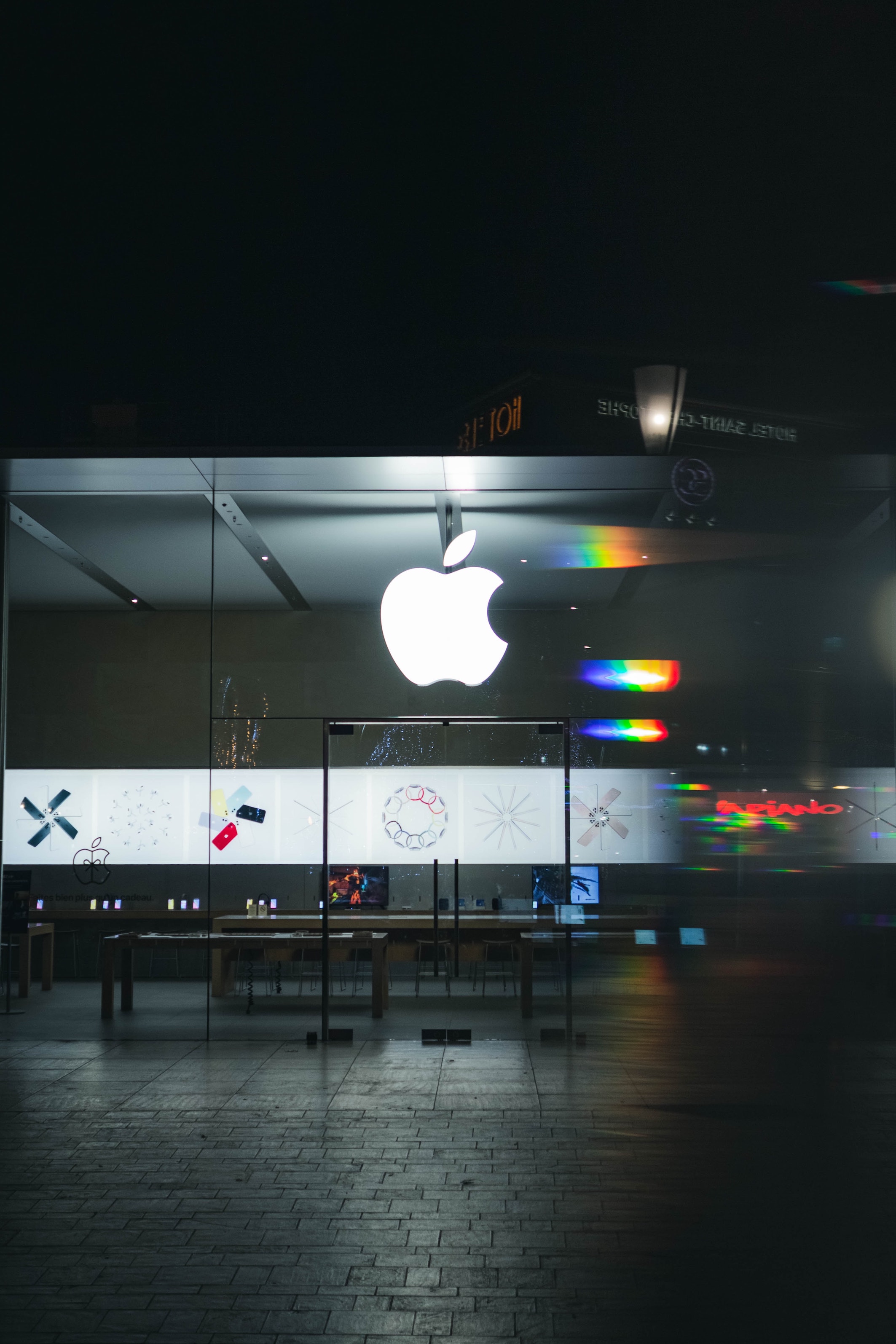