"It's fine to celebrate success but it is more important to heed the lessons of failure." ― Bill Gates

1) Bitcoin Ends 13-day Winning Streak: The original digital asset cracked after rising for 13 straight days – its longest winning streak in nearly a decade. Even after yesterday’s losing session, the price of Bitcoin advanced more than 25% year-to-date, eclipsing the $21,500 threshold for the first time since September. More broadly, the surge helped buoy the entire market, pushing the combined value of all digital assets in circulation to just over $1T.

Titan’s Takeaway: Bitcoin’s rise is certainly fueling hopes for a crypto market preparing to emerge from a troublesome year of bankruptcies, false promises, and billion-dollar scams.

In the context of a market-wide push to the upside, we believe that Bitcoin is the gateway asset and institutional money is likely to flow into it first. On that note, we consider Bitcoin to be the forerunner of a potential crypto spring and we’re optimistic that this promising start to 2023 – after a steep 65% decline in 2022 – won’t just be a pent-up reflex but a healthy sign of an industry that’s gearing up for recovery.

On a wider scale, the upside swing could be attributed to a host of economic factors at play, among them a weakening dollar and expectations of a ‘soft landing’ for the U.S. economy sparked by receding inflation and a cooling labor market.

2) Davos Elite Unanimous on Regulations: Bankers and regulators gathered in Davos found common ground for crypto - regulations. Representatives from the European Central Bank, UBS, and the Government of Singapore, shared a panel in which all emphasized the need for a digital asset rule book that would allow the industry to develop and blend with traditional finance. The speakers echoed a desire to allow traditional investors to get a hold of digital tokens that have been made legitimate under a robust regulatory framework.

Titan’s Takeaway: When speaking of crypto, it’s no wonder that if there’s one thing bankers and regulators will agree upon, it’s regulations. We’ve been hearing about the play-book narrative for years now, but all of these talks have led to fragmented regulatory regimes across countries and jurisdictions.

Whether it will be a shared standard or each to their own, ensuring crypto companies and tokens are compliant with the law should be on the front burner for government agencies. Anything less than that exposes market participants to the same risks that toppled the industry last year – money laundering, wire fraud, securities fraud, etc. What’s more, regulations have the potential to deal with the looming crisis of confidence that is sweeping across the space and casting a shadow over the optimistic outlook.

3) HashKey Picks Up $500M for Web3 Fund: HashKey Capital, the investment wing of digital asset manager HashKey Group, closed its third crypto-focused fund with $500M in commitments. The fresh raise was secured from institutional investors, “including sovereign wealth funds, corporations, and family offices,” the firm said in a press release. HashKey will deploy the capital across a wide range of Web3 projects tasked with the mission to propel the space into mass adoption.

Titan’s Takeaway: The significance of this fundraising is that it comes amid an extended crypto winter that has kept a lid on optimism, especially in the VC corner where investors have turned increasingly cautious about valuations.

What does the raise mean for HashKey? The Hong Kong-based investment firm will now oversee more than $1.5B in assets, with existing holdings that include blockchain company Cosmos and crypto gaming giant Animoca Brands. Given that it’s been around since 2018, HashKey should’ve learned a thing or two about surviving the great distresses of a highly turbulent market.

4) Genesis Readies Bankruptcy Filing: Veteran crypto broker and lender Genesis is preparing to file for bankruptcy as soon as this week, Bloomberg reported. The company, owned by SoftBank-backed crypto conglomerate Digital Currency Group, is still in arduous fundraising negotiations, which have so far failed to produce a clean-cut result. If an agreement is reached, the bankruptcy filing may be diverted. Genesis is working with investment bank Moelis to evaluate potential options for the future.

Titan’s Takeaway: The financial pressures on Genesis may soon be too difficult to overcome. If that is the case, the crypto broker and lender will be the latest casualty in the great cleansing and the first big player to go under in 2023.

A bankruptcy will likely deal a blow to other entities owned by Digital Currency Group – crypto news outlet CoinDesk is already pursuing a partial or full sale. Then there’s the world’s largest digital asset manager Grayscale – the publicly-traded fund was once a preferred asset for traditional investors but is now struggling to shrink a 39% discount to its underlying BTC holdings.

And lastly, a Genesis bankruptcy will be another lesson not to trust a crypto firm which pleads solvency after confidential reports flood the media.

5) Founders of Bankrupt 3AC Venture Anew: Su Zhu and Kyle Davies, two entrepreneurs who founded and then blew up crypto hedge fund Three Arrows Capital, are seeking to raise $25M to start a new gig – a crypto exchange. The startup, called GTX, aims to venture into the distressed crypto debt sector with a pitch-deck estimation pointing to a $20B market for claims against defunct companies. Joining the two founders-turned-fugitives are the owners of CoinFLEX, a digital-asset exchange that filed for restructuring in August.

Titan’s Takeaway: By the looks of it, the upcoming GTX exchange is a consequence of the fall of FTX. And there’s even a spin on the three-lettered exchange name.
Let’s dig for a moment: the way this new platform will work, according to the pitch deck, is by offering depositors of insolvent companies (e.g. FTX) the ability to transfer their claims and receive - you guessed it - a made-up token called USDG.

Keep in mind that the 3AC architects blew up the largest crypto hedge fund at the time, managing $12B at its height. The stunning collapse, a result of poor risk management and recklessness, caused wide-spread contagion and multiple aftershocks. “Because G comes after F,” the deck also says. What it doesn’t say, is that you may as well see your funds grilled, not fried, presumably? Or that the exchange could be backed by a brand-new trading house, Scameda Research? 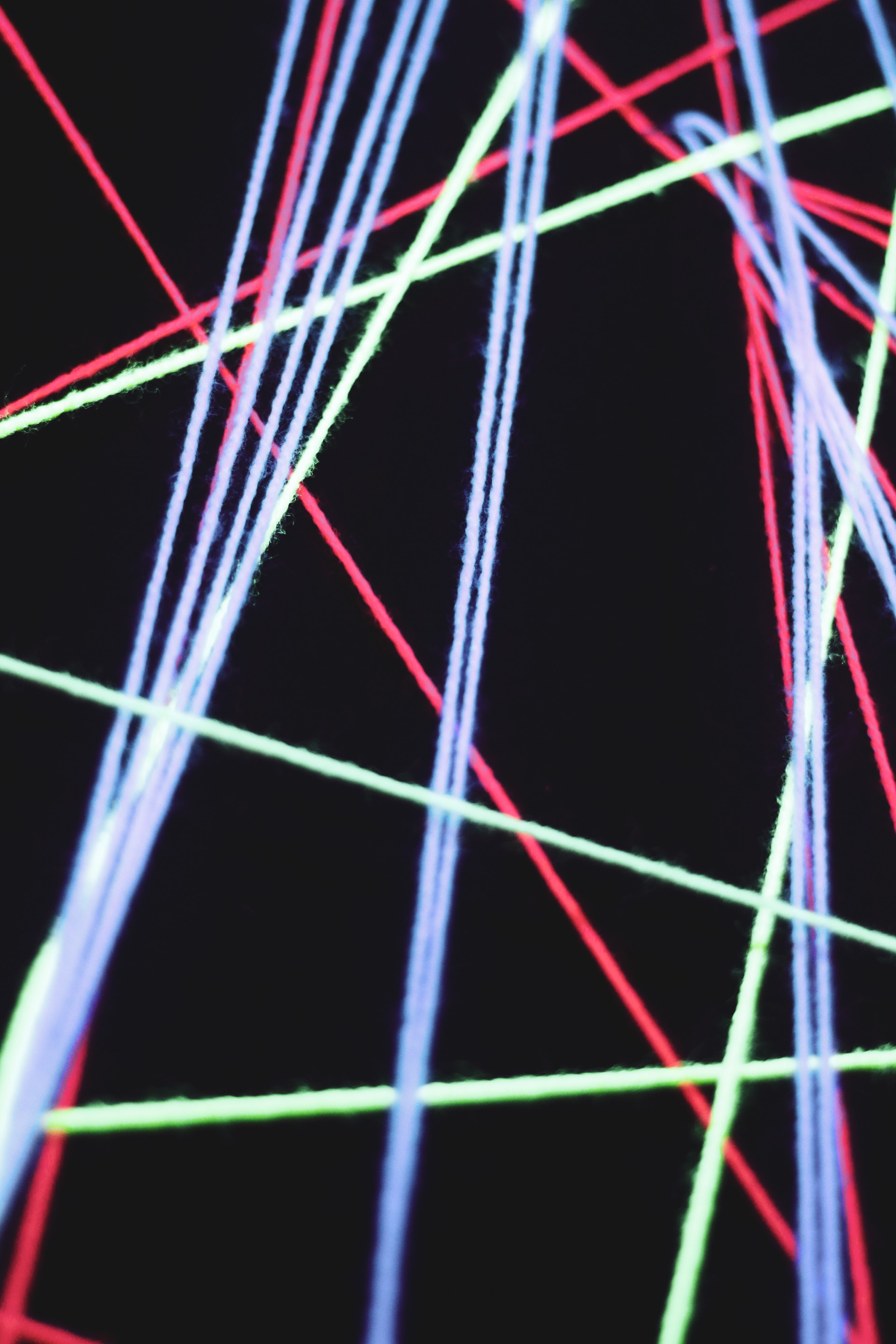 Can You Short Crypto? ↗

What Is Bitcoin Mining and How Does It Work? ↗

How to Earn Bitcoin ↗

What Exactly Is a Backdoor Roth IRA? ↗