“It is better to remain silent at the risk of being thought a fool, than to talk and remove all doubt of it.” - Maurice Switzer

1) SBF Defends and Deflects: Sam Bankman-Fried took to Substack and published a lengthy narrative.  In his post, the fallen crypto entrepreneur argues that it was the “targeted attack” of Binance CEO Changpeng Zhao which caused the demise of both crypto exchange FTX and trading house Alameda Research. He went on to deny allegations that he misappropriated $8B in customer assets, writing "I didn't steal funds, and I certainly didn't stash billions away." In the meantime, the restructuring team appointed to steer FTX’s bankruptcy has recovered more than $5B in cash, liquid cryptocurrency and securities. The assets will likely be monetized in order to help repay roughly 9 million customers.

Titan’s Takeaway: SBF continues to try to tell his side of the FTX crash, and while some of it is plausible, his Substack left out key aspects of the story - most importantly, that he misappropriated customer funds. The math in his post implicitly combines FTX and Alameda’s balance sheet as if they were a single entity, points out Titan analyst Gritt Trakulhoon. What SBF doesn’t address is that Alameda was never meant to have access to customers' funds. If they didn't commingle the funds, FTX would have been able to pay out investor redemptions even as Alameda became insolvent.

Another pertinent topic SBF didn’t touch upon is the fact that Alameda’s balance sheet was artificially inflated with a diluted valuation of illiquid tokens and FTX’s own token, FTT. Also missing was an explanation for why his team did not apply proper risk management to prevent the drawdown on their net asset value before it was too late (i.e. when they could no longer fully honor their net liquid debt position).

SBF puts a lot of blame on Zhao’s tweet that initiated a run of FTT tokens, pointing out that "over the few days in November, Alameda’s assets fell roughly 50%; BTC fell about 15%." However, this spiral happened due to poor balance sheet management that allowed for illiquid coins and tokens to take up a majority of assets on the balance sheet, says Trakulhoon.

Overall, SBF’s Substack was an attempt to deflect blame onto Binance, without acknowledging his own misappropriation of customer assets.

2) AWS Partners with Avalanche: Amazon Web Services, the cloud division of Amazon, has tapped Ava Labs, the developer of layer-1 blockchain Avalanche, to accelerate blockchain adoption across corporations and governments. Through the partnership, AWS will leverage Avalanche’s infrastructure and decentralized application (dApp) ecosystem in a way that will allow developers to deploy and manage nodes.

Titan’s Takeaway: How is this partnership more than just another Web3 startup choosing to host its servers on AWS? Amazon’s cloud arm has officially picked Avalanche as its first major partner that will build out a blockchain environment for a variety of clients. That in itself may be seen as a solid manifestation of how crypto projects can be implemented in the daily operations of mainstream companies and institutions.

3) Awry “Game of Thrones” NFTs Sell Out: The keenly-awaited “Game of Thrones” official NFT collection was scooped up in seven hours by eager fans of the insanely popular fantasy series. Post-purchase, however, many of the Crypto Twitter community expressed mixed feelings about the hot non-fungible tokens. Looking more like generic medieval villagers, the Game of Thrones NFT avatars featured ‘Salad Fingers’-style hands and poorly-drawn faces. As much as 3,450 NFTs were hawked in pre-sale, and another 1,500 were sold afterwards.

Titan’s Takeaway: We could just say it’s too early in the cycle for blockbuster series to adequately launch NFT products. Yet again, for a show that made an estimated profit of $285M per episode over eight seasons, it shouldn’t be too difficult to come up with a decent-looking digital avatars collection. Winter is already in the NFT space, so at least this won’t be a warning from GoT that ‘Winter is Coming.’ 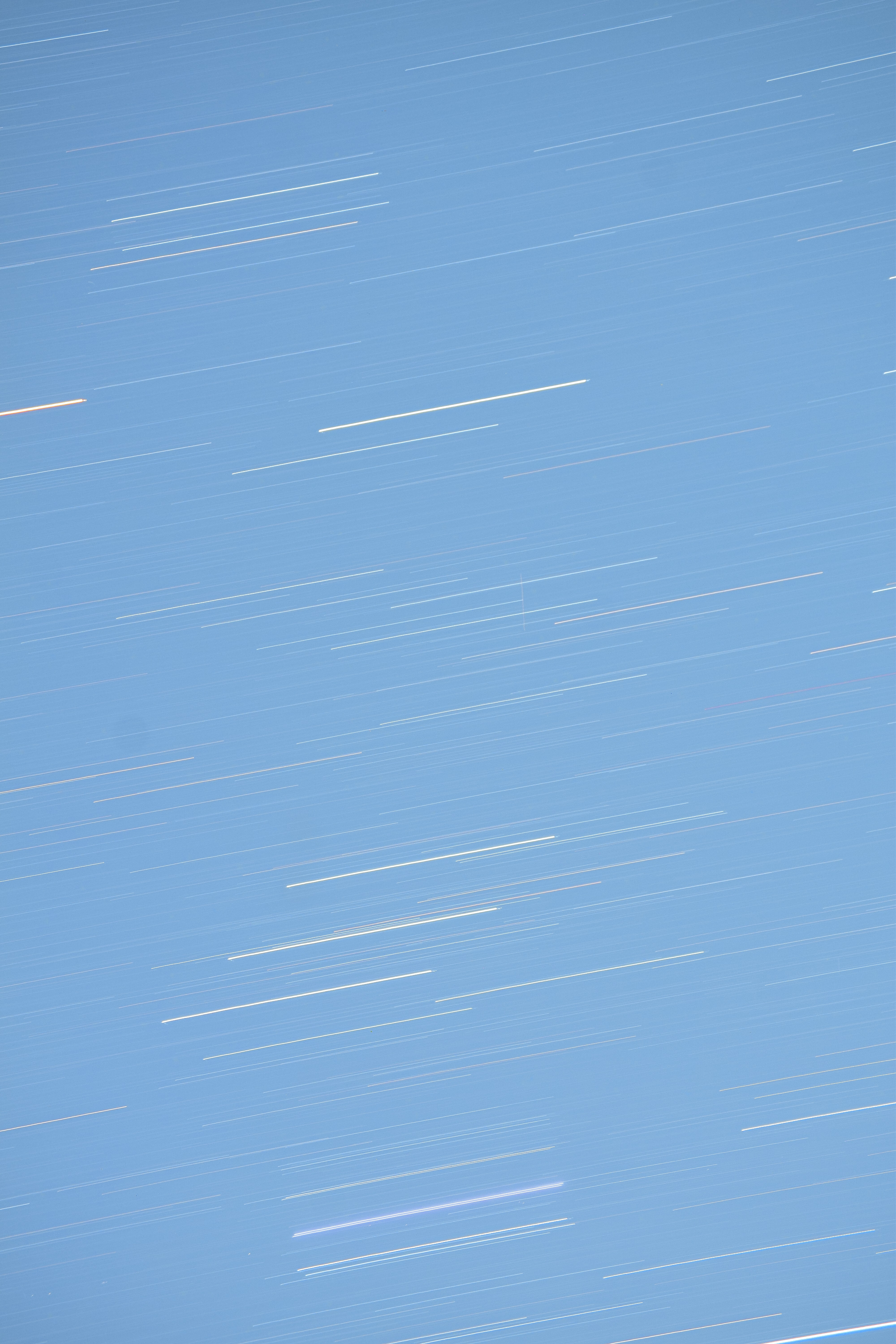 Can You Short Crypto? ↗

Do Angel Investors Get Equity and How Much? ↗