"I've never gotten over one loss I've had in my career. They always stick with me." - Tom Brady

1) Voyager Nears Accounts Sale to Binance: A Bankruptcy Judge for the Southern District of New York has granted Voyager initial court approval to sell its customer accounts to Binance's U.S. entity. Under the terms of the agreement, Binance will pay $20M for the accounts, which currently hold about $1B in crypto assets. The user accounts will later be unlocked, allowing users to cash out their funds. For the deal to close, Voyager creditors will need to vote in favor of the proposal, and the two parties will then head back to the bankruptcy court for the final nod in a hearing slated for March 2.

Titan's Takeaway: The proposed agreement tests Binance's ability to steer a large-scale distressed-debt acquisition. The deal will demonstrate the buyer's financial stability, and will make clear how much users will be able to recover from their deposits, and how soon Voyager estimates the sale will allow customers to recover 51% of the value of their deposits at the time of Voyager's bankruptcy filing.

2) Coinbase Insider Trader Sentenced: Nikhil Wahi, the brother of a former Coinbase employee, was sentenced to 10 months behind bars for his role in a crypto trading scheme between July 2021 and May 2022. The perpetrator pleaded guilty in September for buying roughly 40 tokens before they were released on Coinbase. The immediate pumps that followed the listings allowed him to make a profit of about $900,000. His brother, a former product manager at Coinbase who was likely doing the tip-off, has pleaded not guilty.

Titan's Takeaway: This is probably not the first instance of frontrunning in the crypto space. But it certainly is the industry's first-ever insider trading case that wraps up with a sentence. Put differently, authorities are now treating token crimes analogous to securities crimes. We're hoping this will serve as a warning signal to others involved in the practice.

3) High-profile FTX Shareholders Wiped Out: Superstar NFL quarterback Tom Brady, New England Patriots owner Robert Kraft, and tech entrepreneur Peter Thiel are among the elite backers of the now-defunct FTX exchange. Brady owns 1.1 million common shares of FTX Trading, while his ex-wife, supermodel Gisele Bündchen, holds more than 680,000 shares. The timing of their purchases hasn't been made public, but all stockholders are most likely to receive practically nothing for their shares.

Titan's Takeaway: It's not always easy to spot an ill-fated investment. But it's always a good idea to do your own due diligence and not buy into the hype of the day. Besides celebrated names in entertainment, FTX got to the pockets of legendary investors, including Paul Tudor Jones of Tudor Investment and Dan Loeb of Third Point. For Brady, who is named in a lawsuit as part of the FTX fiasco, reputational risk comes right along with the monetary losses. 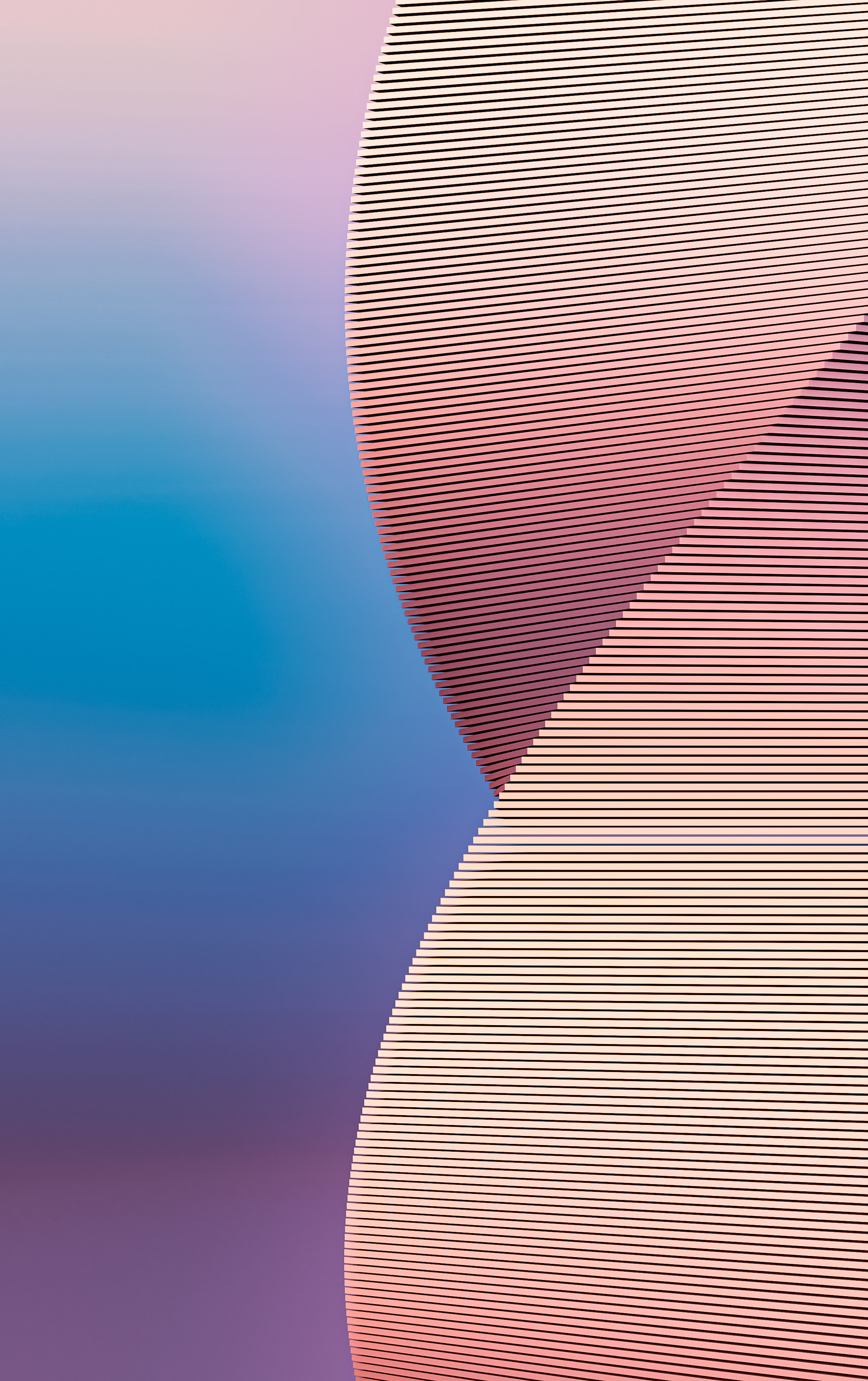 Who Is Satoshi Nakamoto? Exploring the Mystery Behind the Bitcoin’s Founder ↗

How To Buy Cryptocurrency ↗