1) Mining Stocks Get a Boost: Shares of listed Bitcoin miners are enjoying a reprieve in the early days of January as a gradual increase in the price of Bitcoin has buoyed highly correlated crypto-exposed stocks. Canada-based Bitfarms and Hive Blockchain are up roughly 68% and ~45% from the start of the year, respectively. U.S. miner Core Scientific has advanced just under 16% for the same period, as it announced it mined more than 1,400 BTC in December, compared with roughly 1,300 BTC in November.

Titan's Takeaway: While these gains seem huge compared to the overall market sentiment across assets, most Bitcoin miners are deeply in the red over the long haul. Take Core Scientific – last week’s rise is just a blip on the chart as the bankrupt miner’s stock is down more than 99% from its IPO price. Still, market participants are taking a breather now, and for an asset class where the pendulum swings widely, it may be a net positive for the industry.

2) Third SBF Ally Turns In: Nishad Singh, the ex-engineering chief of the now-insolvent FTX exchange, attended a so-called proffer session last week in the U.S. Attorney’s Office in the Southern District of New York. While the former Bankman-Fried confidant and roommate has not been accused of wrongdoing, it’s typical for such sessions to include an offer of “limited immunity” if the value of the presented information is substantial enough. Singh joins Caroline Ellison and Gary Wang, two of SBF’s top associates, who have pleaded guilty and are cooperating with investigators.

Titan's Takeaway: By the looks of it, the library of documentation against SBF is poised to get even larger. With another senior-level FTX affiliate looking for leniency, the company’s founder is increasingly isolated, and his eight criminal counts may not be easy to throw out.

3) Coinbase Cuts More Jobs: Crypto exchange Coinbase is slashing 20% of its workforce, or 950 jobs, as it grapples with reduced trading volumes and rising costs. This is the U.S.-listed company’s third layoff round after eliminating 18% of staff in June, or 1,200 positions, and another 60 employees in November. Coinbase CEO Brian Armstrong attributed the headcount reduction to the broader economic downturn and clarified his firm is “well capitalized” heading into the year.

Titan's Takeaway: Coinbase is perhaps the brightest example of an over-hiring spree leading to a painful bite when the tide turned. While the crypto winter persists, the 11-year-old company will need to find a way to bolster transaction revenue so it can afford to keep all of its roughly 2,800 remaining employees onboard. 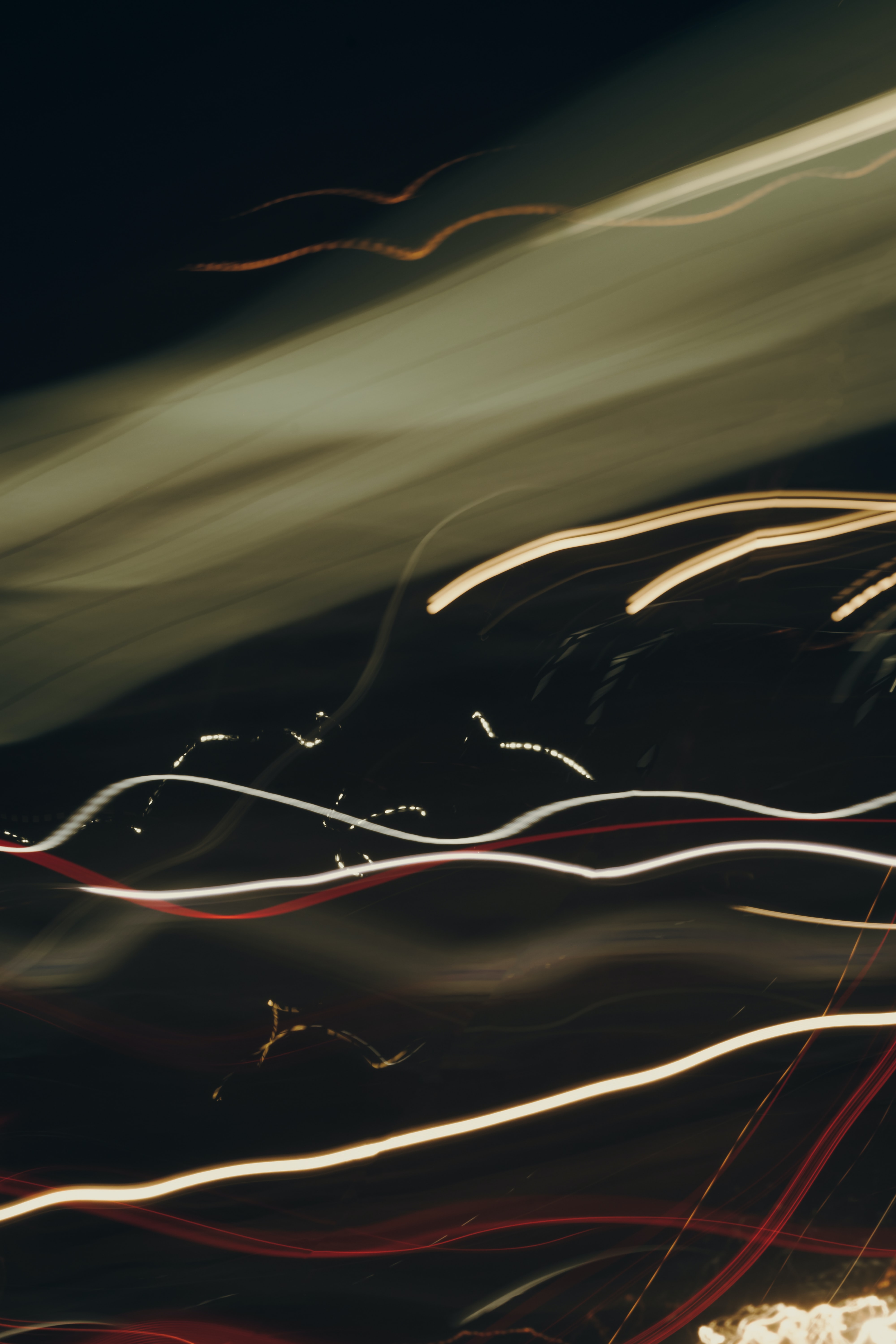 Do Angel Investors Get Equity and How Much? ↗

How Venture Capital Firms Are Structured ↗