"You cannot enjoy the light without enduring the heat." - Timothy Geithner

1) Hong Kong Bolsters Crypto Stance: Hong Kong doubled down on its pro-crypto regulatory environment in a bid to attract the best and brightest of the looming blockchain industry. At a Web3 forum, the city's financial secretary, Paul Chan, praised Hong Kong's latest regulatory framework improvements, designed to integrate digital asset companies into the overall business landscape more easily. The Chinese territory is preparing to issue more licenses for trading platforms as well as to offer consultation on crypto-native firms in an effort to encourage participation.

Titan's Takeaway: Hong Kong is gearing up to play a pivotal role in crypto, just as the meltdown is reshaping the industry as we know it. After losing its crypto crown to Singapore for the past couple of years, the Asia-Pacific region, home to stablecoin Tether, is looking to rebuild its international stature as a financial and digital asset hub. Still, with Beijing's authorities lurking over their territory, a cautiously optimistic approach to Hong Kong might be advised.

2) Ethereum Shanghai Draws Closer: Core developers of the Ethereum protocol convened online for the first time this year to discuss the next big thing for the Ethereum network. The Shanghai upgrade, a software change that would let users withdraw their staked ETH, was given the green light for rollout in March. While the news was mainly in line with expectations, the group pushed back the addition of new features, such as lowering layer-2 transaction fees – those that are paid for using dApps built on top of Ethereum.

Titan's Takeaway: The engineers' decision to deal with challenges one step at a time underscores the attention to detail on behalf of the Ethereum developers community. Enabling withdrawals for the first time in ETH's history is big enough in its own right that it would warrant an exclusive upgrade.

3) Drama Swirls at Huobi: Digital asset exchange Huobi is the latest crypto firm to get into the eye of the hurricane as the leading Asian trading venue for tokens battles headwinds on several fronts. The Singapore-based company said it plans to lay off 20% of its staff and was subsequently hit by a torrent of token outflows, threatening to severely deplete its reserves. In a show of confidence (or a bid to inject fresh liquidity), Tron founder and Huobi advisor, Justin Sun, transferred a $100M package split in equal parts of Tether's USDT and Circle's USDC.

Titan's Takeaway: In the aftermath of FTX's collapse, it's fairly easy to instill panic among users. Huobi's withdrawal situation is a much-needed stress test both for Huobi and Justin Sun's Tron token. There's also the Tron-based stablecoin USDD, which eerily lost its peg by 3 cents to the dollar during its founder's capital deployment. Let's hope this wouldn't repeat Do Kwon's "steady lads" move, followed by the depegging and implosion of UST and sister token LUNA. 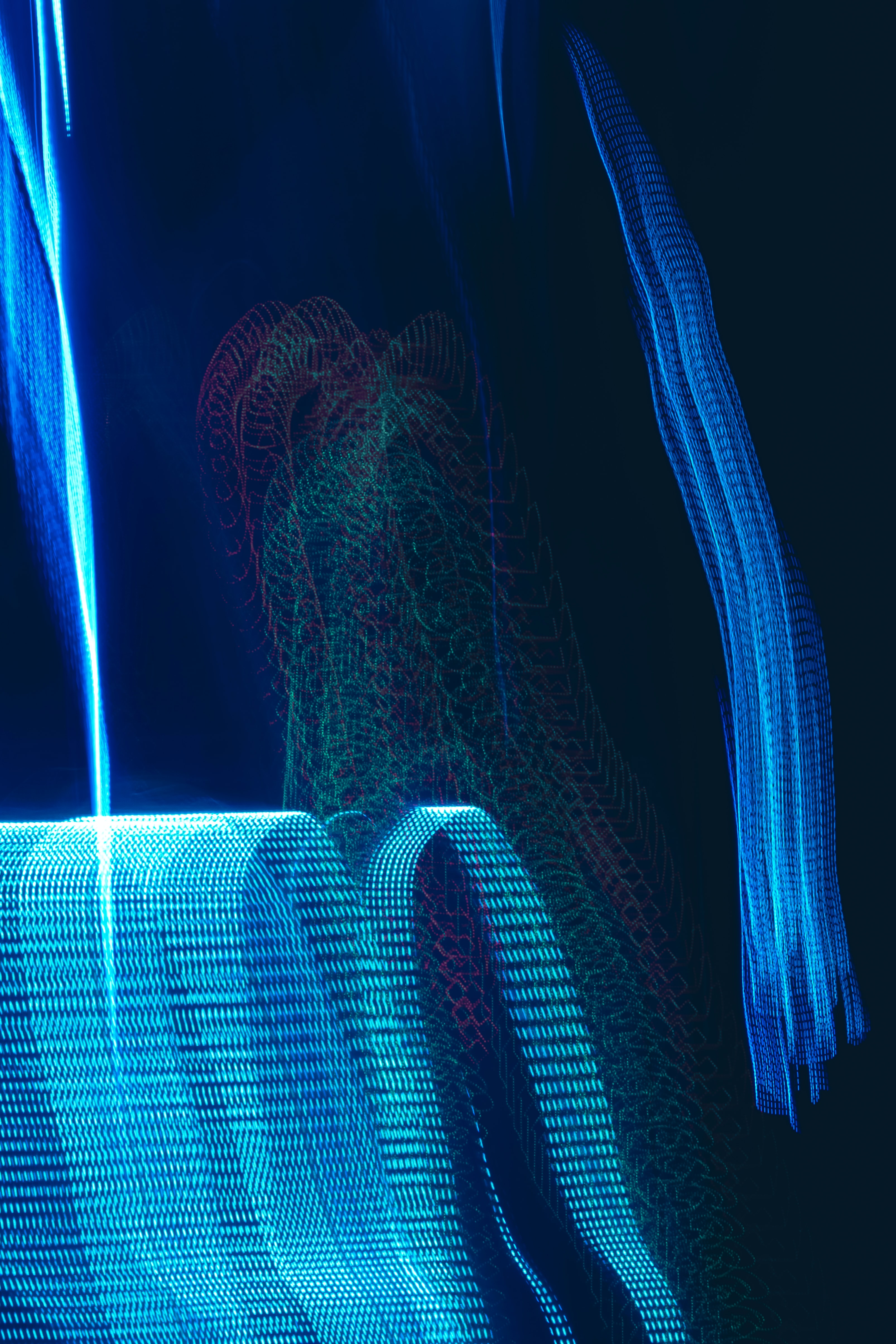 How Is Margin Loan Interest Calculated? ↗