“Many of life’s failures are people who did not realize how close they were to success when they gave up.” – Thomas Edison

1) Temasek Writes Down $275M FTX Bet: Singapore's state-owned investment fund, Temasek, has written off its $275M stake in the now-insolvent crypto exchange FTX. Temasek said its belief in the former chief executive Sam Bankman-Fried was "misplaced." The company defended its $210M investment in FTX International and another $65M in the U.S. subsidiary, saying it performed "extensive" eight-month due diligence before participating in the funding rounds.

Titan's Takeaway: While the loss is a tiny fraction of the fund's $294B portfolio, it's another failed attempt for Singapore to join the industry. It also highlights that even the most reputable investors - BlackRock, Sequoia, Tiger Global, SoftBank, and hedge fund managers Alan Howard and Paul Tudor Jones - can be seduced by one bad apple.

2) Gemini Hit by $485M in Outflows: Crypto exchange Gemini, founded by the Winklevoss brothers, is under pressure after its Earn yield-bearing product led to a $485M wave of redemptions in a day, forcing the platform to suspend withdrawals in that unit. Gemini's troubles surfaced after veteran crypto broker Genesis halted withdrawals in its lending arm. The two are partnering on Gemini's borrowing program.

Titan's Takeaway: Gemini found itself in a whirlwind due to its ties with Genesis, the only listed accredited borrower of the Winklevoss' crypto company. Gemini now oversees about $1.7B in digital assets, $700M of which are locked in the Earn product, leaving users in limbo.

3) Tom Brady, Stephen Curry Named in Lawsuit: A host of celebrities, including Tom Brady, Stephen Curry, and Larry David, were included as defendants in a class-action lawsuit against FTX. An investor filed the complaint claiming that Hollywood and sports figures promoted unregistered securities and lured "unsophisticated investors" into a Ponzi scheme. Other high-profile FTX endorsers listed in the lawsuit include Gisele Bundchen, Shaquille O'Neal, and Naomi Osaka.

Titan's Takeaway: Larry David's Super Bowl ad became surprisingly prophetic after he sarcastically predicted that FTX wouldn't make it and dismissed the exchange as a safe place to enter crypto. David said, "And I'm never wrong about this stuff — never." He couldn't have been more correct. 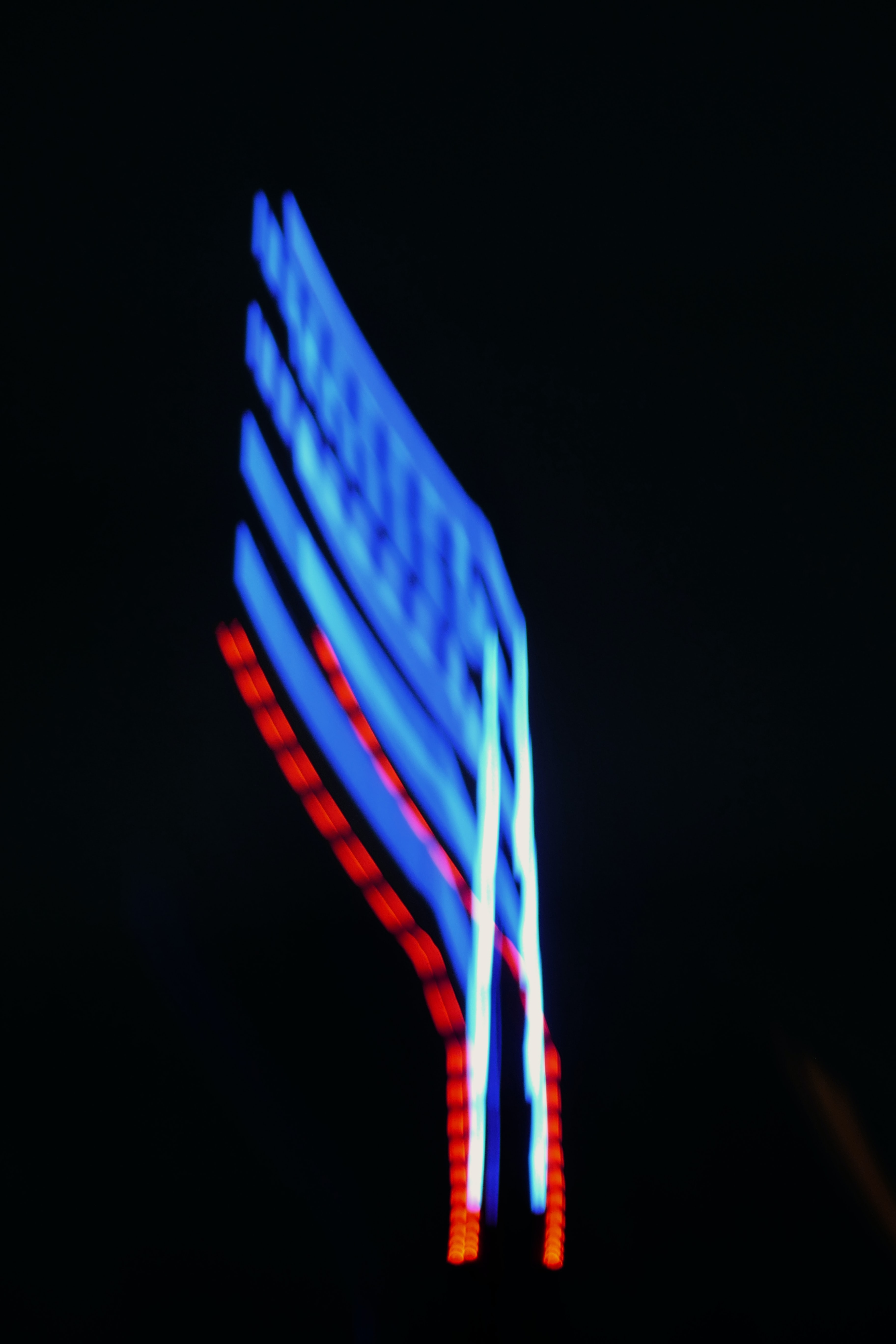 How to Read a Candlestick Chart ↗

What is a Buyout and How Does It Work? ↗