A look at whats next after Ethereum's merge

Titan’s Takeaway: Ethereum’s Merge was a transformative upgrade to the digital asset ecosystem enabling further scalability upgrades that were impossible under the old model. For crypto more broadly, the Merge was a resounding success, completed without a hitch and a major bright spot for the young asset class.

Last week, right around 2 am on September 15th, Ethereum completed the widely-anticipated Merge. The Merge transitioned Ethereum off its energy-intensive proof of work process to a more sustainable proof of stake technology. The new proof-of-stake consensus mechanism should decrease energy consumption by 99.5%. For perspective, Bitcoin and Ethereum used more energy than Sweden or Argentina before the Merge. Now, it’s as if Finland just shut off its power grid.

In our eyes, completing the Merge is one of the most significant events in the history of the young asset class and a major bright spot amidst the bearish headlines.

Transformative changes to the core technology will enable the ecosystem to undergo further scalability upgrades that were impossible under the proof-of-work model. For Ethereum, the Merge represents a foundational moment allowing them to continue to innovate on top of a now more flexible ecosystem. Even Vitalik Buterin remarked that Ethereum “ is only 55% complete in his long-term vision.”

The investor implications of the Merge are just as broad, with the transition likely to drum up investor confidence and interest in the more energy-efficient process, plus the newfound ability for users to stake their ETH and earn yield on it. While many expected substantial price action movement due to the Merge, we expected a muted response considering anticipation for the event was already banked into its valuation.

Now that the Merge is over, there are several other crypto catalysts that we plan on monitoring over the next several months:

For one, we are excited to see what will be unveiled for ATOM 2.0 at Cosmoverse on September 28th. Second, multiple Zero-Knowledge rollups, a new wave of Layer 2 tech, are coming to Ethereum and we are enthusiastic to see their impact to the Ethereum and wider crypto ecosystem as they start to come online in Q4 or early next year. Another thing to keep an eye on is when and how will Chainlink launch its long-awaited staking and how will its cross-chain interoperability protocol take shape.

There are a lot of things to be excited about in crypto land but for now, Ethereum’s Merge proves that we are still in the early innings of this asset class and that upgrades, big and small,  across the crypto landscape are necessary for institutional adoption. Ethereum’s Merge may have been a prove-it-movement for the entire industry. The momentous event was completed without a hitch; for us, a resounding success in the efficacy of the upgrade. And perhaps, in the world of crypto, no news is good news. 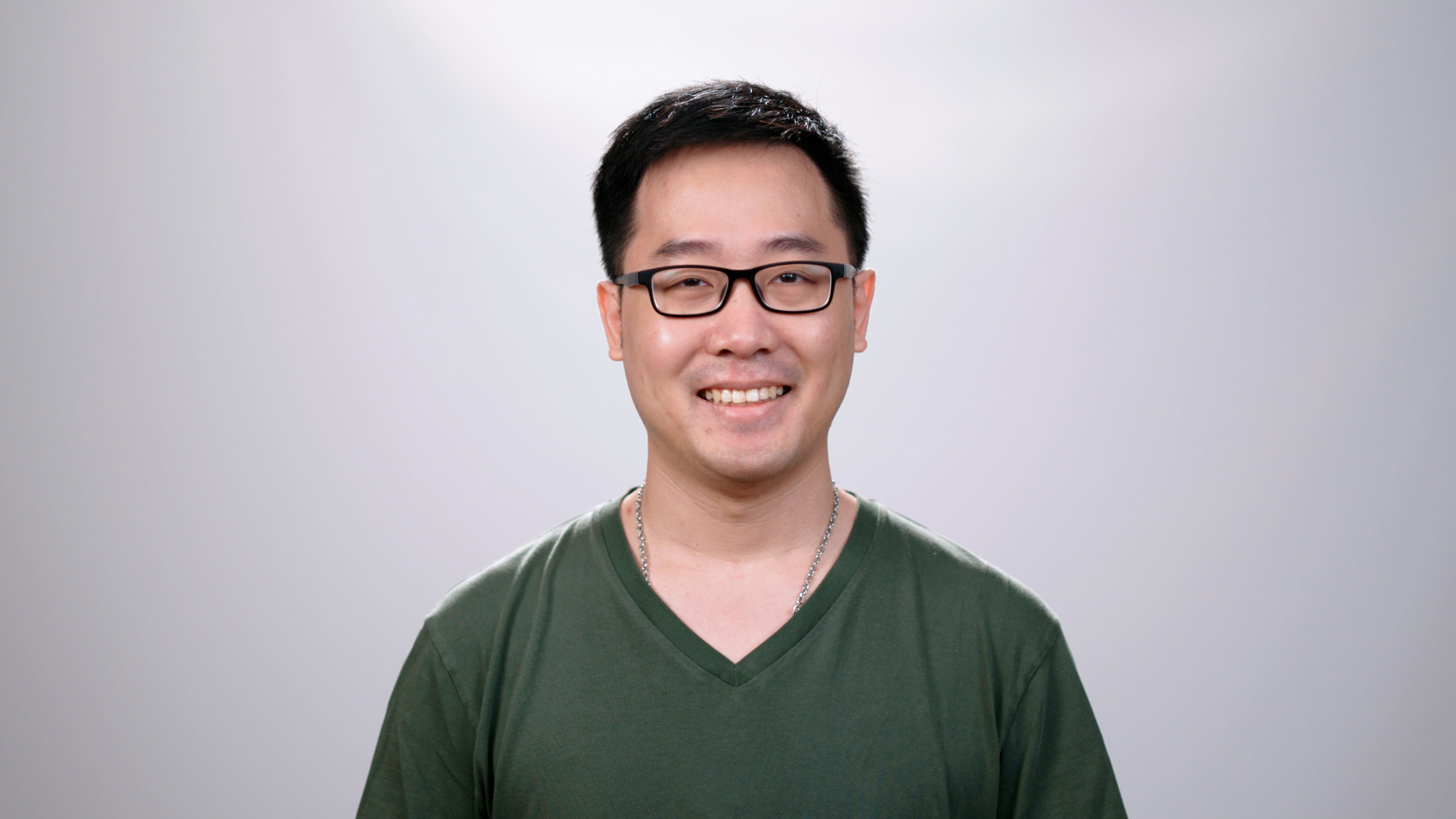 How to Set Up a Crypto Wallet: A Beginner’s Guide ↗