"Knowing what must be done does away with fear." - Rosa Parks

1) MicroStrategy’s Saylor leaves CEO post: Michael Saylor, an outspoken Bitcoin maximalist, is stepping down from the CEO role after his BTC-hoarding company reported a second-quarter net loss of more than $1B. Saylor, who continues to serve as executive chairman, said he would use his time to advocate for Bitcoin. Despite the drop, the enterprise-software maker maintains its long-term strategy, holding just under 130K BTC.

Titan’s Takeaway: Saylor’s commitment to Satoshi’s vision is truly remarkable and, at times, even borderline fanaticism. MicroStrategy has taken on $2.4B in debt to support these efforts – an expensive price for a company worth $3B.

2) Robinhood crypto division fined $30M: The New York State Department of Financial Services slammed the online brokerage’s crypto trading unit with a $30M fine for failing to maintain and certify compliant anti-money-laundering and cybersecurity programs. Robinhood will now need to enlist an independent consultant to evaluate regulatory compliance. The settlement came just when the brokerage firm announced a 23% layoff of its employees.

Titan’s Takeaway: The investigation and subsequent fine demonstrate New York’s role as a financial center ready to take action when needed. Regulation and enforcement, in our eyes, are two indelible parts of a strong and healthy market.

3) Solana hack drains thousands of wallets: Attackers have gained control of more than 8,000 Solana wallets, siphoning millions of dollars in the process. The nature of the exploit remains unclear, but hot wallets were breached, while cold wallets observed no balance leaks. Solana Labs, the company behind the token, said there is no evidence leading to a network defect.

Titan’s Takeaway: While this does not appear to be a bug with Solana’s core code, this is the latest hit to Solana, preventing the project from hitting its stride and a reminder of the stark differences between cold and hot wallets. 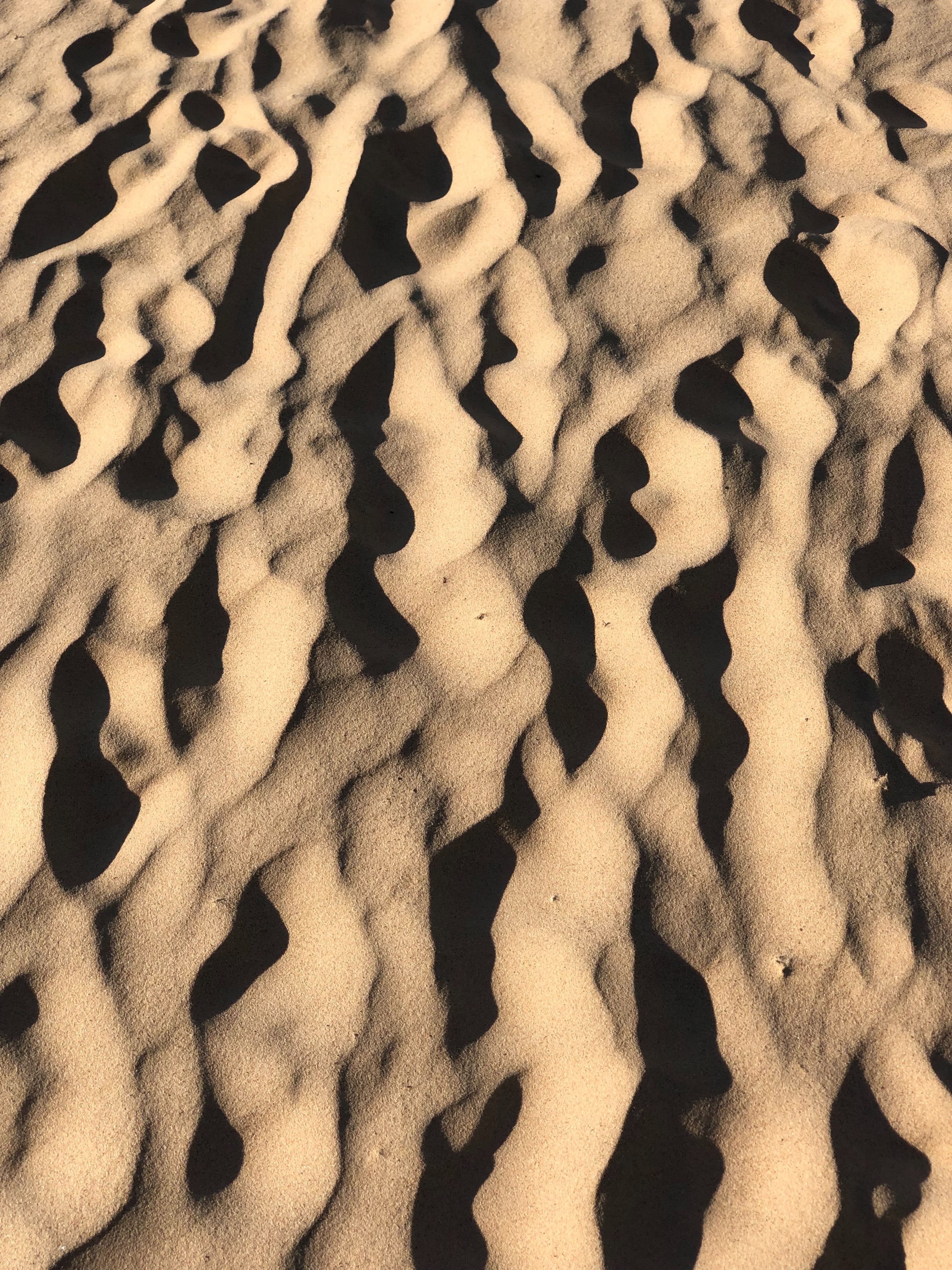