"The greatest glory in living lies not in never falling, but in rising every time we fall." —Nelson Mandela

1) SEC Chair accelerates push for crypto regulation: U.S. Securities and Exchange Commission Chair Gary Gensler is ramping up efforts to help crypto exchanges register with the agency. Gensler appeared in a video, saying that the SEC staff is ready to help crypto trading platforms get into a regulatory framework “much like securities exchanges.” “There’s no reason to treat the crypto market differently just because a different technology is used,” explained the SEC chief.

Titan’s Takeaway: The regulation narrative has by now exhausted perhaps even the most patient listeners. Still, we are confident that more people and institutions will flock to the market once the rulebook is crafted.

2) Axie CEO pulled tokens out before hack disclosure: A few hours before Axie creator Sky Mavis announced its network had suffered a $600M hack and halted transactions, CEO Trung Nguyen allegedly moved $3M in AXS tokens to the Binance exchange. After Bloomberg published the story on Thursday and Sky Mavis confirmed the wallet belonged to the CEO, Nguyen took to Twitter and denounced the insider trading speculation as “baseless and false.”

Titan’s Takeaway: Transferring tokens before freezing the network does seem like a double standard and a front-running move that will be rightfully frowned upon by the community- even more so when the company disclosed the hack a week after it occurred.

3) Variant raises $450M for crypto-winter shopping: Crypto fund Variant announced it has successfully closed a $150M seed fund focusing on early-stage Web3 initiatives and a separate $300M opportunity fund for existing Web3 projects. This will be the firm’s third and biggest investment vehicle after the previous two raised $22.5M and $110M, respectively. Variant, founded by former Andreessen Horowitz executives, has invested in Web3 mainstays Uniswap, Magic Eden, Polygon, and others.

Titan’s Takeaway: Variant’s latest fund highlights the VC firm’s relentless appetite for attractive crypto deals. And while the market shows signs of a slowdown, many believe that’s the right time to go out and step up the bets on Web3 tech. 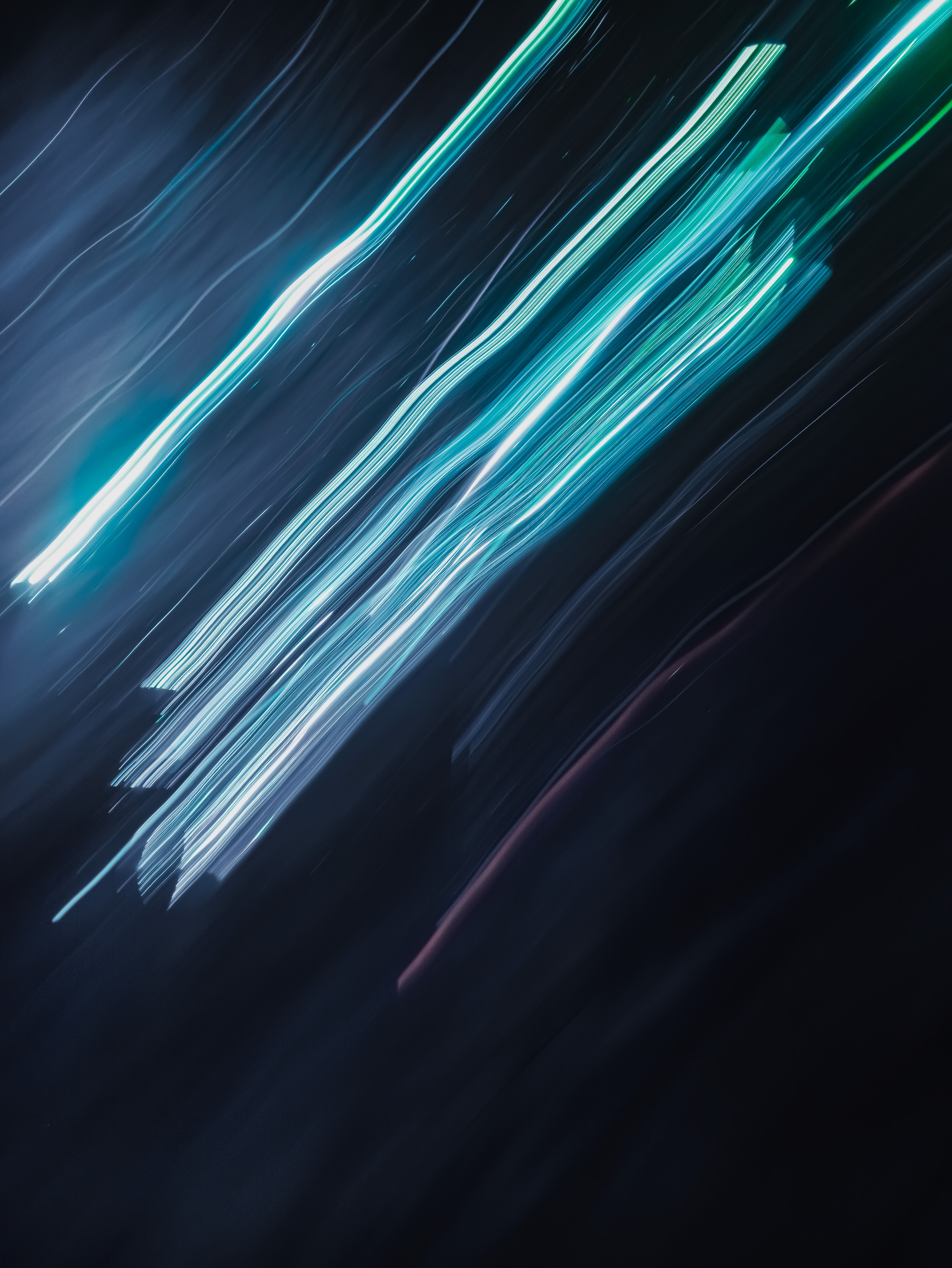