“I am easily satisfied with the very best.”-Winston Churchill ’

1) Tether challenges Celsius' bankruptcy procedure: Tether, the issuer of the largest stablecoin USDT, recovered $840M from the Celsius network amid its legal conundrums. They recouped the sum after Tether sold bitcoin that Celsius pledged as collateral. In May, the bankrupt crypto lender put up 130% of the loan's value in bitcoin collateral. The liquidation materialized a $100M loss to Celsius.

Titan's Takeaway: The issue now is whether Celsius could reclaim the value of the liquidated collateralized loan or if Tether will take a hit to its reserves if it didn't perfect the security over bitcoin. And since such litigation procedures are new to crypto, the outcome could prove critical not just to the Celsius case but for future crypto governance.

2) 'Cryptojacking' on the rise in first half: The number of cryptojacking attacks surged 30% in the first six months of 2022 to 66.7M, cybersecurity firm SonicWall reported.These attacks areorganized by hackers who gain access to financial firms' networks and use their computing power to mine cryptocurrencies. The malware used in the operations infiltrates corporate servers, cloud systems, or Wi-Fi networks.

Titan's Takeaway: This cybercrime has turned out to be an attractive alternative to a sideways-moving market as the victims are often unaware they are being exploited. In this light, regular checkups are needed to ensure systems are safe.

3) Bill seeks to exempt small-scale crypto transactions: Bipartisan duo of Senators Patrick Toomey and Kyrsten Sinema introduced a bill that would excludecrypto transactions of up to $50 from the capital gains tax. In addition, trades with profits of less than $50 will not have to be reported either. The bill, called Virtual Currency Tax Fairness, will likely be discussed after August's congressional holiday. Presently, any crypto transaction can amount to a capital gains event.

Titan's Takeaway: While a relatively small step in the adoption cycle, this potential legislation recognizes digital assets as an ordinary part of Americans' lives and paves the way for more crypto-friendly rules and regulations. 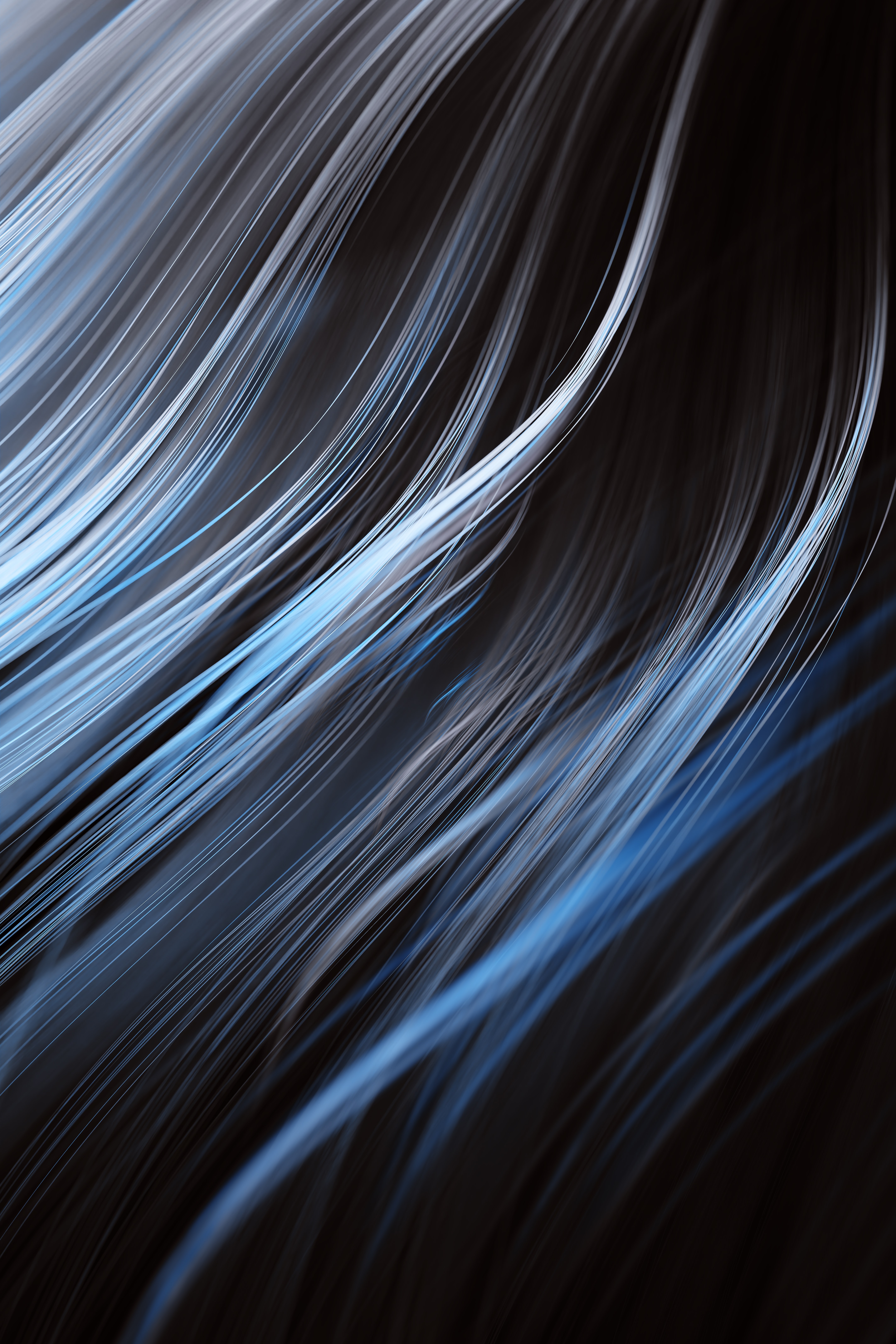 Traditional vs. Roth IRA: What Are the Main Differences? ↗