1) U.S. stablecoin bill delayed until at least September: U.S. House lawmakers pushed back the release of a bipartisan bill to regulate stablecoin issuance, ownership, and trading. The Biden administration and a bipartisan group of lawmakers will need at least several weeks to develop comprehensive standards for the stablecoin asset class. Prior to the official text, lawmakers may put out a draft version to gather more input.

Titan’s Takeaway: After the meltdown of Terra’s UST, a crypto intended to stay pegged to the dollar, the stablecoin corner has been a top priority for lawmakers. A potential endorsement of the bill could mean increased investor protection and heightened transparency.

2) Coinbase investigated over unregistered securities: The Securities and Exchange Commission is probing the cryptocurrency trading platform for listing digital assets that should be registered as securities. The probe predated last week’s insider trading lawsuit when the SEC alleged that seven crypto assets offered by Coinbase were securities. Coinbase, which has not registered with the SEC as an exchange, has a history of confronting the regulator, asking for more explicit rules, and casting doubt over its industry oversight.

Titan’s Takeaway: Coinbase is the largest U.S. crypto exchange, with over 200 tokens available to retail traders. If the SEC deems any of those products securities, Coinbase will need to register as an exchange with the commission.

3) Aptos Labs raises $150M: Aptos, a layer one blockchain founded by ex-Meta staffers, is valued at over $2B after its latest fundraise. The round was led by FTX Ventures and Jump Crypto, with participation from Andreessen Horowitz, Franklin Templeton, and others. Aptos is developing an upgradable blockchain that uses a programming language called Move – a platform first used on Facebook’s failed Diem Blockchain.

Titan’s Takeaway: This blowout raise amid a cooldown in crypto venture funding shows that the velocity of capital is still accelerating, and VCs are hunting down potential winners in the current market decline. 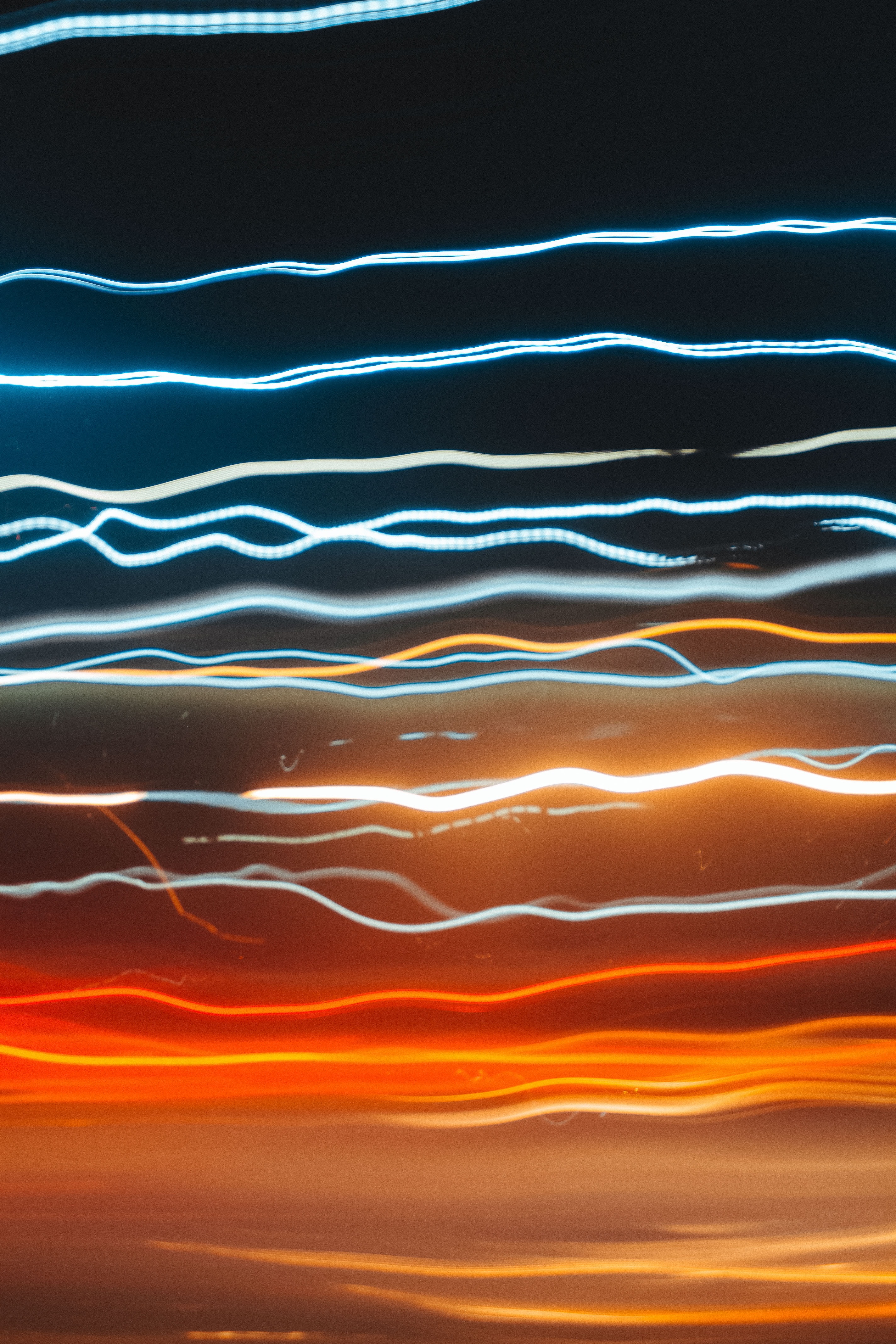