“The most effective way to do it, is to do it.” Amelia Earhart

1) Ex-Coinbase manager charged with insider trading: A former Coinbase product manager was arrested by U.S. prosecutors for giving his brother and friend tips on tokens just before they were listed on the exchange. “Today’s charges are a further reminder that Web 3 is not a law-free zone,” said Manhattan U.S. Attorney Damian Williams. Federal authorities alleged that the group of three generated more than $1.5M in a year-long insider trading that involved at least 25 crypto assets.

Titan’s Takeaway: The charges highlight a practice that is unfortunately too common in the centralized bits of cryptofinance. In our view, a stricter approach by regulators is justified and deserved so that front-running issues can be brought to a minimum.

2) Blockchain.com cuts 25% of workforce: Citing harsh market conditions, the crypto exchange reduced its headcount by 150 people. The drastic measure was prompted by the company’s need to absorb a $270M loss from exposure to bankrupt hedge fund Three Arrows Capital. The crypto firm said it would shutter its Argentinian office while halting plans for a global expansion. Earlier this year, Blockchain.com was valued at $14B.

Titan’s Takeaway: Blockchain.com, founded in 2012, is the latest exchange to announce layoffs to stay afloat. If this could happen to a crypto veteran, those who will make it out unscathed from the deep selloff are fortunate.

3) Finland liquidates seized Bitcoin: Finnish customs authorities have sold 1,889.1 BTC worth $47.5M. The proceeds will be donated to Ukraine as humanitarian aid and rebuilding efforts. Finland’s parliament approved the decision in May when it estimated the sale would lead to revenue of €55M. The coins were confiscated in drug busts and moved into state control before 2018.

Titan’s Takeaway: The Finnish government missed out on a chance to sell their BTC stake at almost $130 million during the height of the crypto boom last year. However, we applaud the humanitarian effort to Ukraine’s rebuilding efforts. 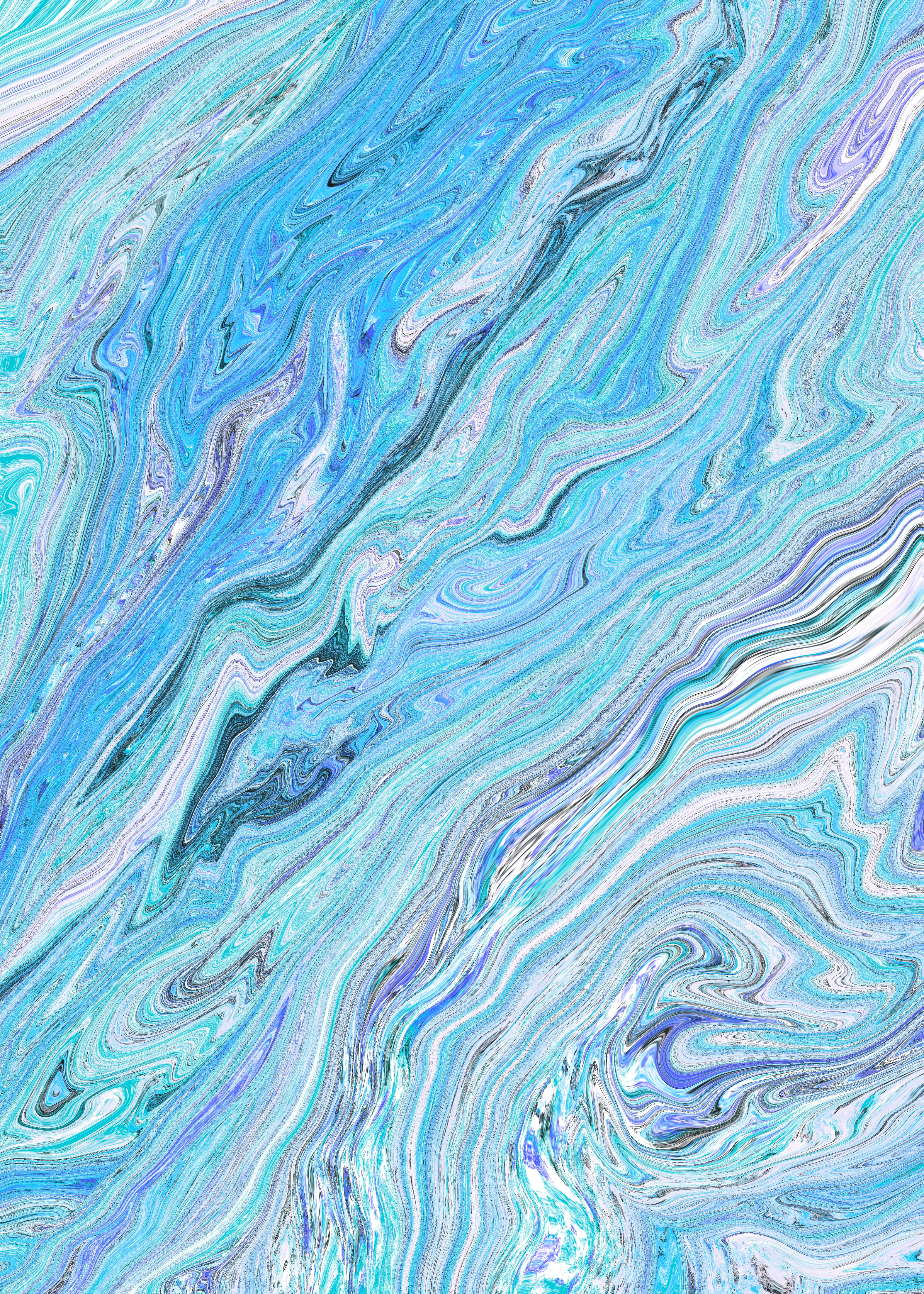