"Whatever is begun in anger ends in shame."— Benjamin Franklin

1) Tesla converts most of its BTC into fiat: The EV maker sold as much as 75% of its Bitcoin stack, the company’s Q2 earnings statement showed. The conversion, described as “Bitcoin impairment,” added $936M of cash to Tesla’s balance sheet, prompted by liquidity concerns due to lockdowns in China, where Tesla operates a factory. Dogecoin, Musk said, has been left untouched in Tesla’s holdings.

Titan’s Takeaway: Bitcoin enthusiasts were quick to express frustration over Musk’s decision to sell, but we believe Musk’s support for crypto will ultimately bring Tesla back to Bitcoin. Cash wins this round.

2) U.S. lawmakers convene to set stablecoin standards: The largely unregulated stablecoin corner of the crypto market is preparing for new legislation. A bipartisan bill carrying new rules on fiat-pegged cryptocurrencies will be discussed in the House Financial Services Committee as soon as next week. Part of the legislation, still in draft, will require stablecoin issuers to maintain 100% reserves and bar them from lending tokens to customers.

Titan’s Takeaway: A potential agreement will be the first grand effort to impose guardrails on the $150B-worth stablecoin market. Holding reserves that match circulation will introduce comprehensive standards to assuage investor concerns.

3) FTX seeks funding at $32B valuation: When the tanking crypto market punished valuations across the industry, FTX went on a buying spree. After the exchange-turned-lender funneled about $1B into firms seeking rescue, FTX is in talks to raise fresh funding. Both FTX and its U.S. branch are looking to separately pull in as much as $400M, the same amount each of the entities raised in January.

Titan’s Takeaway: Just weeks removed from being crypto’s white knight, FTX seems to be passed the bargain-hunting days and is now looking after its own liquidity. Even capital-rich companies need to replenish the well sometimes. 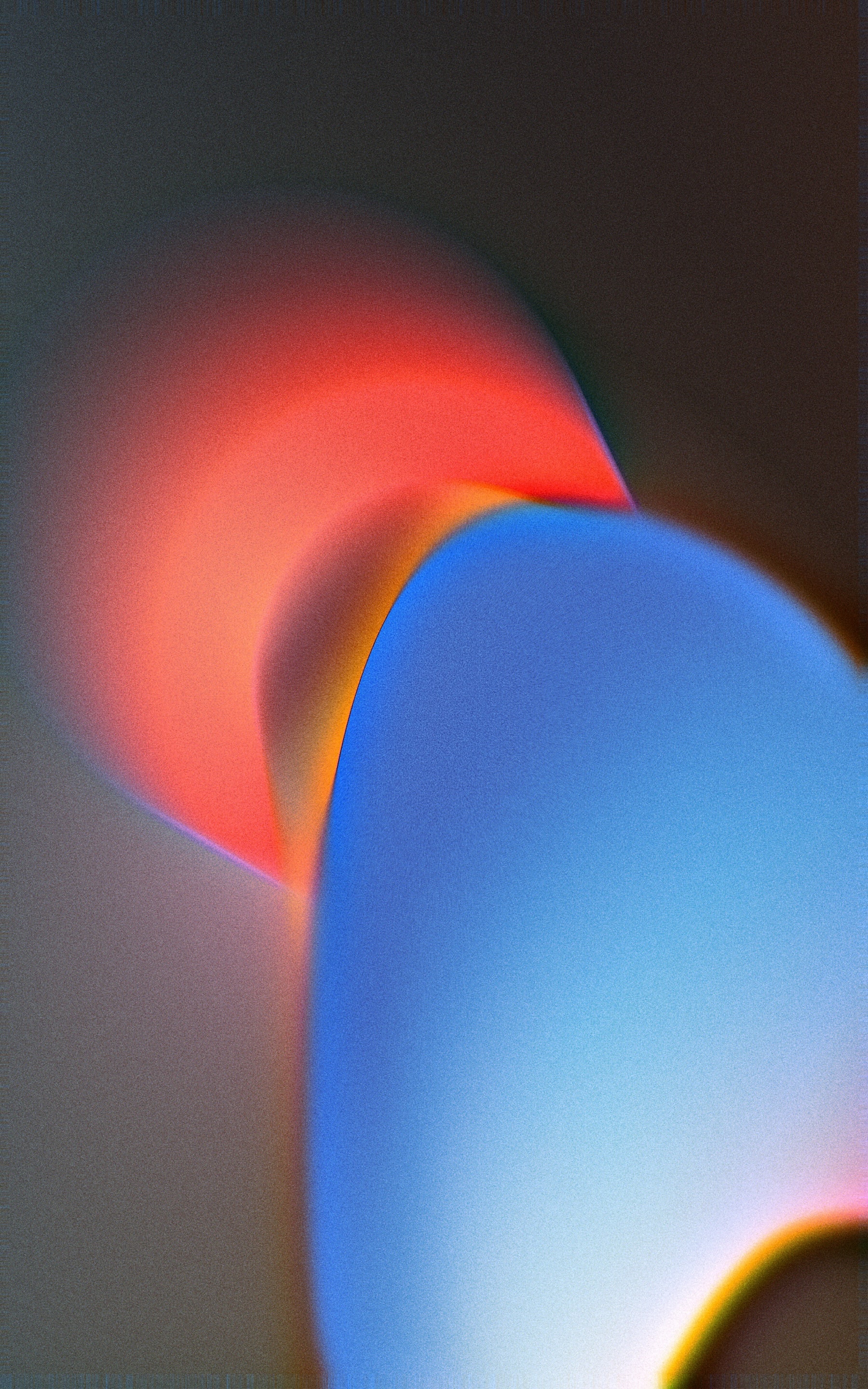