OpenAI, the company behind GPT-3 and chatGPT, reportedly is raising additional capital including $10b from Microsoft, at a $29b valuation.[1] This would place the AI company amongst the most highly valued private start-ups of all time.[2]

ARK’s Take: OpenAI is attempting to establish itself as the critical infrastructure provider for a new AI software era. By providing AI-as-a-Service access to its models, OpenAI hopes to spin up a developer-user-data flywheel that will make the company nearly impossible to compete with or displace. We believe that such business models could be worth trillions—if not 10s of trillions[3]—easily justifying a $29 billion private venture valuation today.

SpaceX also is seeking funding, reportedly targeting a valuation of ~$137 billion—up from ~$127 billion in May[4]—on the back of strong commercial success. The company nearly doubled its launch volume in 2022, increased the size of its Starlink constellation by ~80%,[5] and announced an initiative with T-Mobile that would provide satellite cell phone access to existing smartphones.[6]

ARK’s Take: SpaceX’s Starlink is a critical global communications network that should be able to command billions of dollars in revenue from traditional end-consumers over time,[7] and the lure of always-available connectivity is likely to attract other higher-value customers as well. There are clear military and mobility applications, and the market for performant low-earth-orbit satellite communications is still developing. SpaceX’s reusable rockets franchise could prove valuable, not only for lobbing objects into orbit, but also by providing hypersonic transport from one side of the Earth to the other. These are the early days of a new space renaissance.

Although venture funding overall finished 2022 down ~30%, fourth-quarter funding dipped ~60% with a steep drop in deal making. Total 2022 venture funding in the Crunchbase database came in at $455 billion, with just ~17% materializing in the fourth quarter. Quarterly venture funding peaked in 4Q21 at ~$190 billion.[8]

ARK’s Take: The current venture slowdown is unsurprising given macroeconomic headwinds and a public equity market that appears to have dismissed innovation. With comparable public companies trading at distressed levels, many venture capitalists seem to be driving a harder line on valuation, though the stronger, venture-backed companies have a balance sheet that should be resilient enough to outlast the macro-cycle. A wide distance between bid and ask appears to be resulting in less activity. 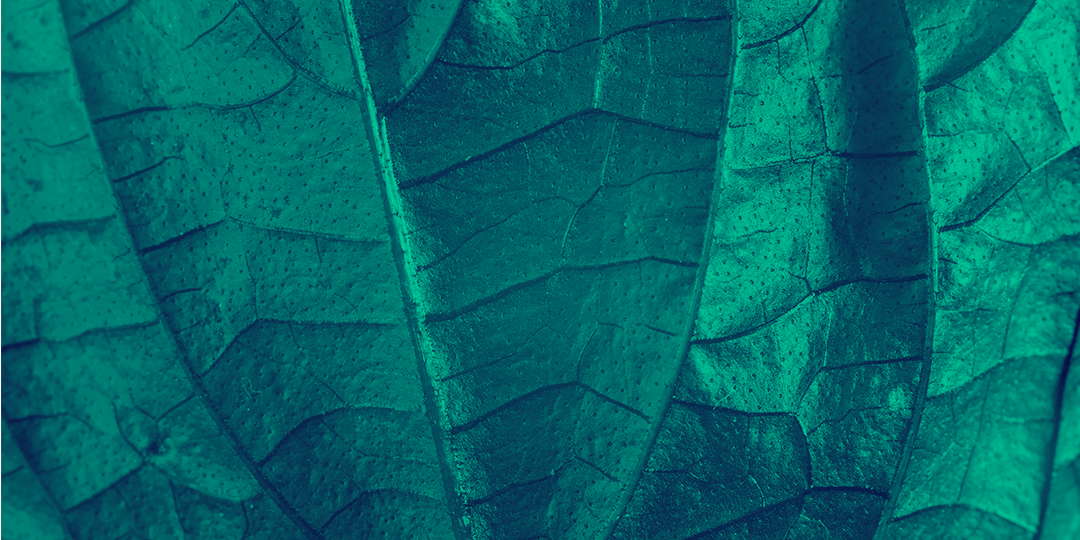 Venture Capital: Definition and How It Works ↗