“To choose doubt as a philosophy of life is akin to choosing immobility as a means of transportation.”-Yann Martel

1) Verizon cuts broadband prices: In areas where Verizon’s fiber and wireless network is available, the telecommunications giant is cutting its broadband price to $25 a month, down from $40 per month. The offer is available to over 2,700 cities and incentivizes mobile consumers to boost their mobile plans to 5G. The plan doesn’t require a contract, and the speed starts at 300 megabits per second.

Titan’s Takeaway: While everything seems to be increasing in price now, Verizon's wifi is trending in the opposite direction. Flagship holding, T-Mobile and Verizon continue their chase to become the dominant 5G providers, but we don't believe its necessarily a zero-sum game.

2) Tesla scoots prices up: Tesla plans to increase the prices for all of its U.S. cars by 5% as high material costs and supply chain disruptions continue to impede the EV manufacturer. Tesla has struggled to keep pace with rising costs, with lithium rising a breathtaking 438% this year. For automakers, costs will likely continue to rise until automakers are able to source semiconductor chips more ubiquitously.

Titan’s Takeaway: Material costs continue to be a limiting factor to EV growth. Until lithium extraction exponentially increases, we believe EV manufacturers will feel production pain and may continue to pass that increase off to the consumer.

3) Revlon files for bankruptcy: The cosmetic and beauty behemoth of the 1980s and ‘90s is officially filing for bankruptcy. The announcement isn’t a surprise as Revlon is saddled with an enormous debt load and battling the knotted supply chain. It's the first major retailer to file for bankruptcy in 2022.

Titan’s Takeaway: After years of exceptionally poor performance and now facing a severe decline in consumer discretionary spending, the beauty company really never had a chance to turn things around. In our eyes, it is a sign that retailers may face the brunt of the burden in this challenging economic environment. 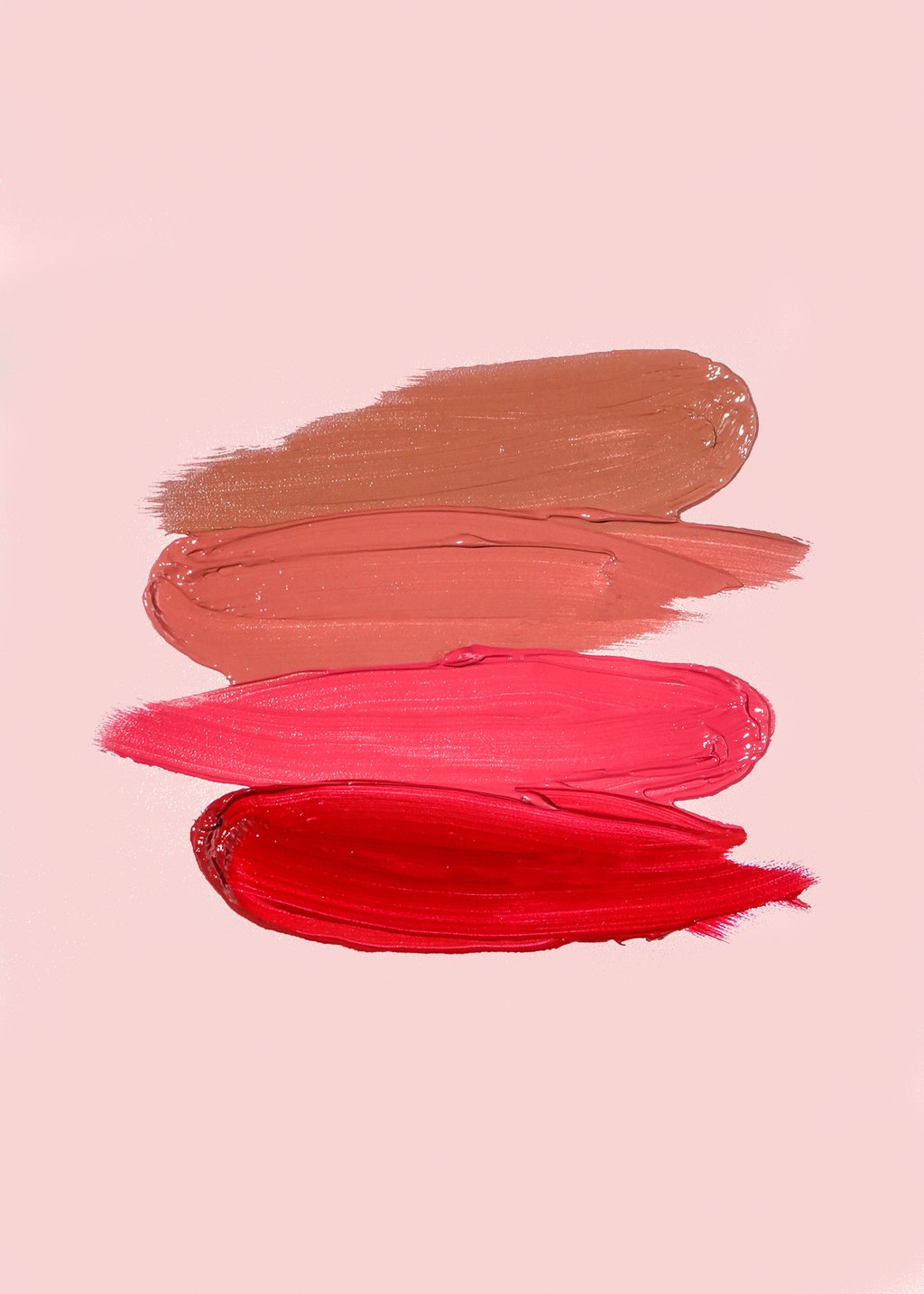