“I had a wholesome dread of the consequences of running in debt.”-Frederick Douglass

1) Fed increases rates by highest percentage in 28 years: After weeks of speculation, the Fed raised its benchmark interest rate by three-quarters of a percent, the largest rate increase since 1994. The aggressive rate hike ends years of loose monetary policy as the Fed tries to tamp down historically high inflation. The Fed also lowered growth expectations for the year.

Titan’s Takeaway: After a suspiciously well-timed WSJ article, it became increasingly clear that the Fed would raise rates 75 basis points. There are many components to the inflation story, but we believe this is another step in the right direction.

2) Netflix set to release “Real-Life” Squid Games: Netflix announced plans for a reality TV production based on the hit series Squid Games. Netflix offers $4.56 million for the winner, one of the largest prizes in reality TV history. Squid Games was Netflix’s most-watched show, with more than 142 million households tuning in in the first 28 days of its release.

Titan’s Takeaway: For contestants of the new reality TV show, the stakes are undoubtedly less than in the fictionalized TV series. But for Netflix, the stakes couldn’t be higher as they hope to get back on track with some of its lucrative IP.

3) BP acquires stake in Renewable Energy Hub: British Petroleum acquired a 40% stake in a solar, wind, and green hydrogen project in Australia. This marks one of the largest forays into the renewable energy space for the energy giant. The $30 billion project plans to develop 26GW of solar and wind energy and produce 1.6mm tonnes a year of green hydrogen.

Titan’s Takeaway: As society continues its slow shift to renewable energy, it's ironically oil and gas firms that appear best positioned to succeed. The infrastructure and sheer scale of the energy giants today, cement these companies as formidable players in the burgeoning renewable industry.

Titan Opportunities and Titan Offshore are now available to all clients! Our team has put together a diversification recommendation based on your personal risk profile and time horizon. Hit the "+" button on the home page to further diversify today! 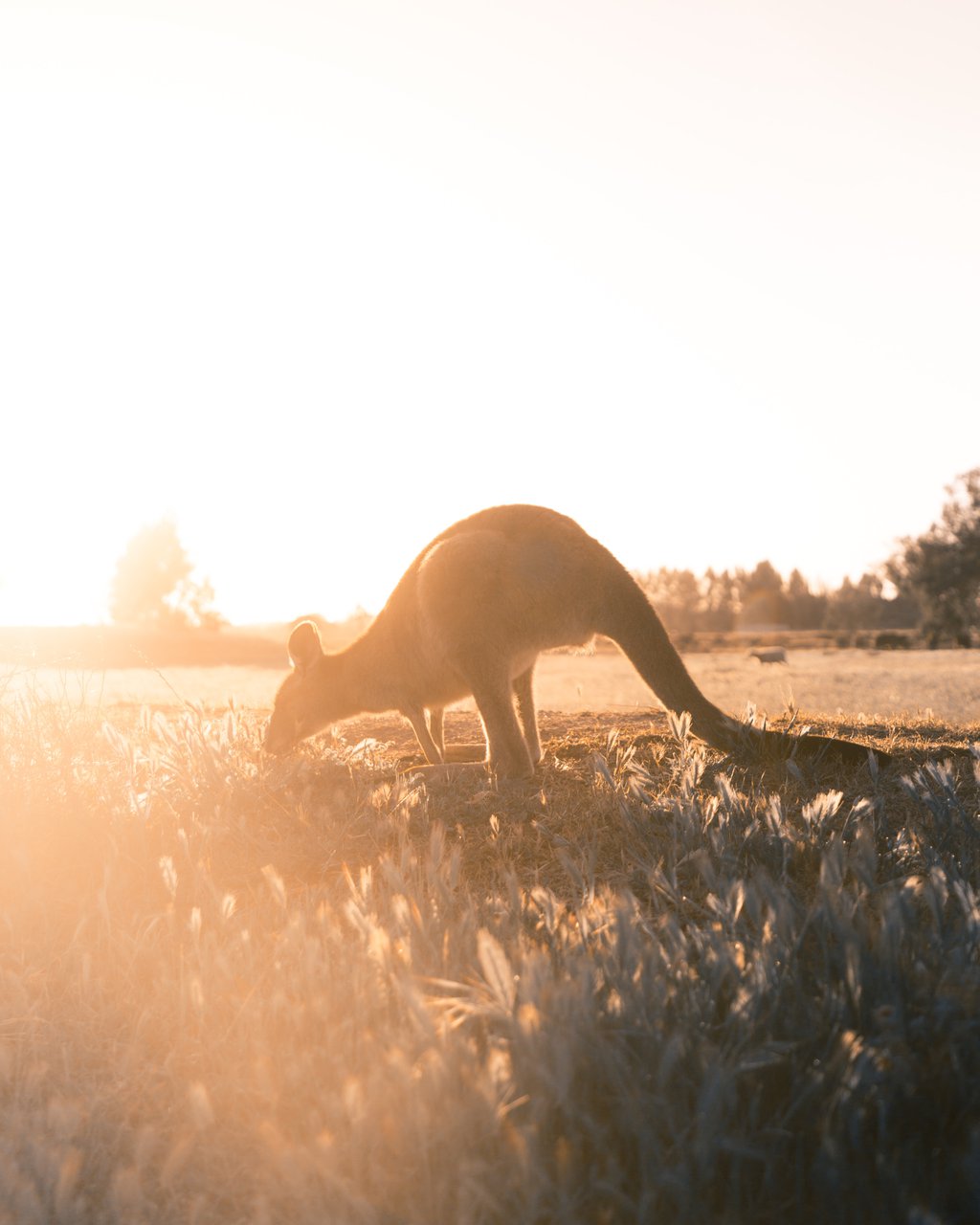