1) The EU goes electric: To speed up the transition to zero-emission vehicles, the European Union parliament voted to ban all new petrol and diesel cars by 2035. Passenger cars account for 12% of all EU CO2 emissions today, and the ambitious climate target seeks a 50% emissions reduction by 2030.

Titan’s Takeaway: The proposal will push the strained auto industry to scale its electric vehicle supply in short order. But with EV vehicles costing an average of 3-5 times more than a gas-powered vehicle, it remains to be seen if manufacturers can reduce electric vehicle prices to a palpable level for all.

2) Mortgages fall: Mortgage application volume fell to its lowest level in 22 years, down 6.5% for the week while refinancing activity accelerated its descent, tumbling 75% from its rate one year ago. Low housing inventory coupled with increasing mortgage rates is causing more pressure on an already pernicious housing affordability crisis.

Titan’s Takeaway: The Fed’s contractionary monetary policy appears to be reducing demand, just as intended, in some areas of the market. However, with no relief in sight for high energy prices, we have our doubts that declining housing prices alone will lead to a soft landing.

3) Jay-Z and Jack Dorsey launch ‘Bitcoin Academy’: The academy seeks to teach children from Jay-Z’s childhood home, a Brooklyn-based public housing complex, about financial literacy and equip them with the tools to participate in the growth of blockchain technology. Block acquired Jay Z’s music streaming company, Tidal, and the pair has discussed using NFTs to power distribution. The duo also partnered on an initiative last year to advance Bitcoin throughout Africa and India with a generous endowment.

Titan’s Takeaway: While financial literacy hasn’t been a focus for crypto markets just yet, the brain power and reach of these two billionaires could open the market to an entire community of underserved investors. 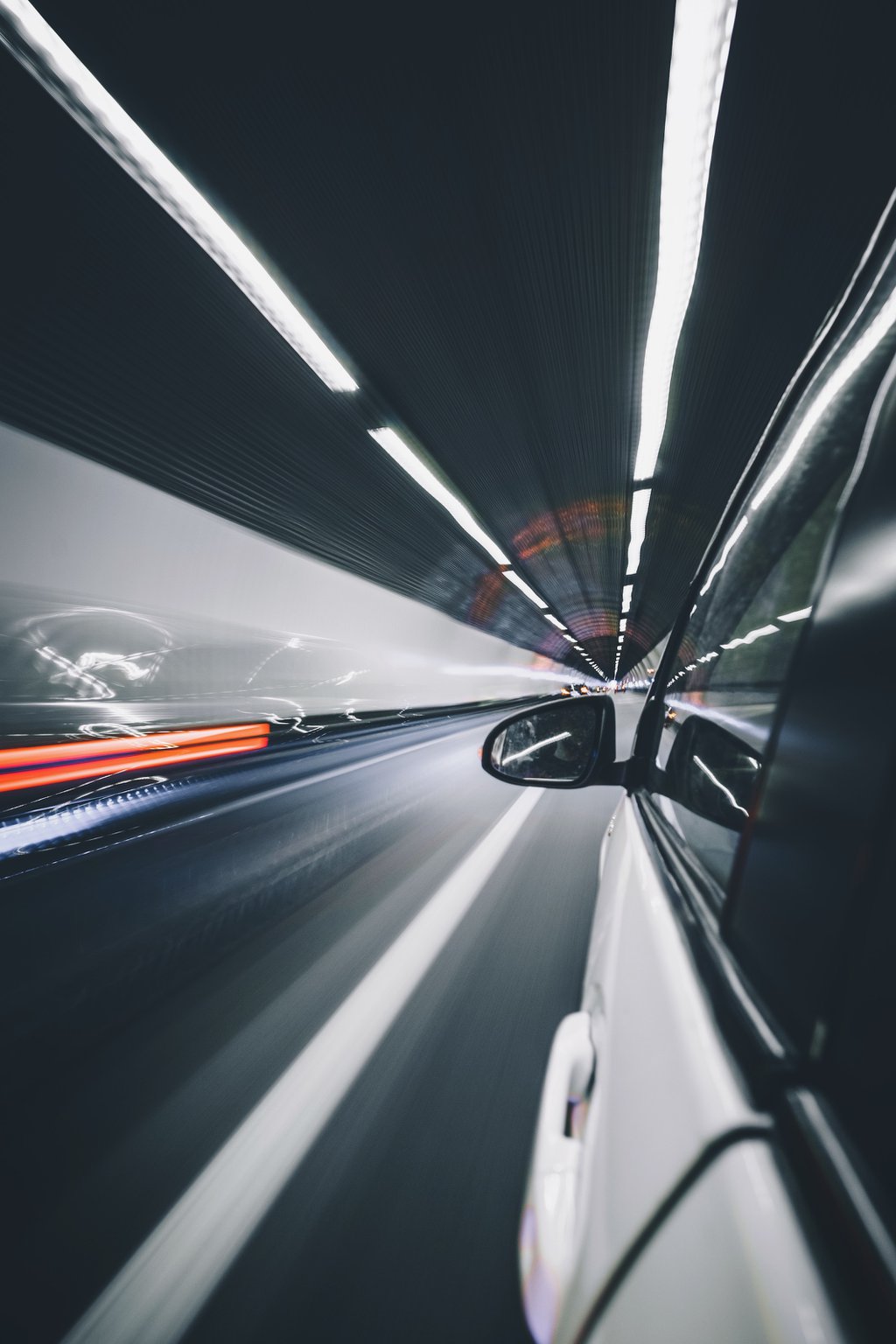