1) U.S. pauses solar tariffs: The Biden Administration announced plans to pause any new tariffs on the solar industry for two years. Installers welcomed the news and believe this will enable the U.S. to hit its carbon emission goals by the end of the decade. U.S. manufacturers claim the market will be flooded with cheaper imports and ultimately stall U.S. innovation and investment.

Titan’s Takeaway: Biden plans to invoke the authorities of the Defense Production Act to further government investment in private U.S. solar companies. We'd expect these moves to ease the supply side of the energy equation over time, but we don't anticipate a material change to the inflation picture near-term.

2)Apple announces the debut of Apple Pay Later: Apple's highly anticipated annual Worldwide Developers Conference kicked off on Monday. Accompanying the announcement of new operating systems across their product lines, Apple introduced their buy-now-pay-later offering. The new feature allows consumers to pay for products in equal installments without any interest or fees over six weeks.

Titan’s Takeaway: After launching its credit card three years ago, Apple sees the value in providing buying power to its users. Although late to the BNPL game, we're optimistic that Apple's scale and vertical integration will lead to rapid market share gains.

3) IPO market falters: Recent volatility has slowed many companies' urge to tap into the capital markets. Initial public offerings have only raised $17.9B this year, compared to $192B in the same period last year, while the number of new listings has fallen from 1,237 to 596.

Titan’s Takeaway: An eventual reversion to the mean should be expected, in our eyes. But with many recent IPOs trading down 80%+, we expect investors to be slow to step back into the new issuance market. 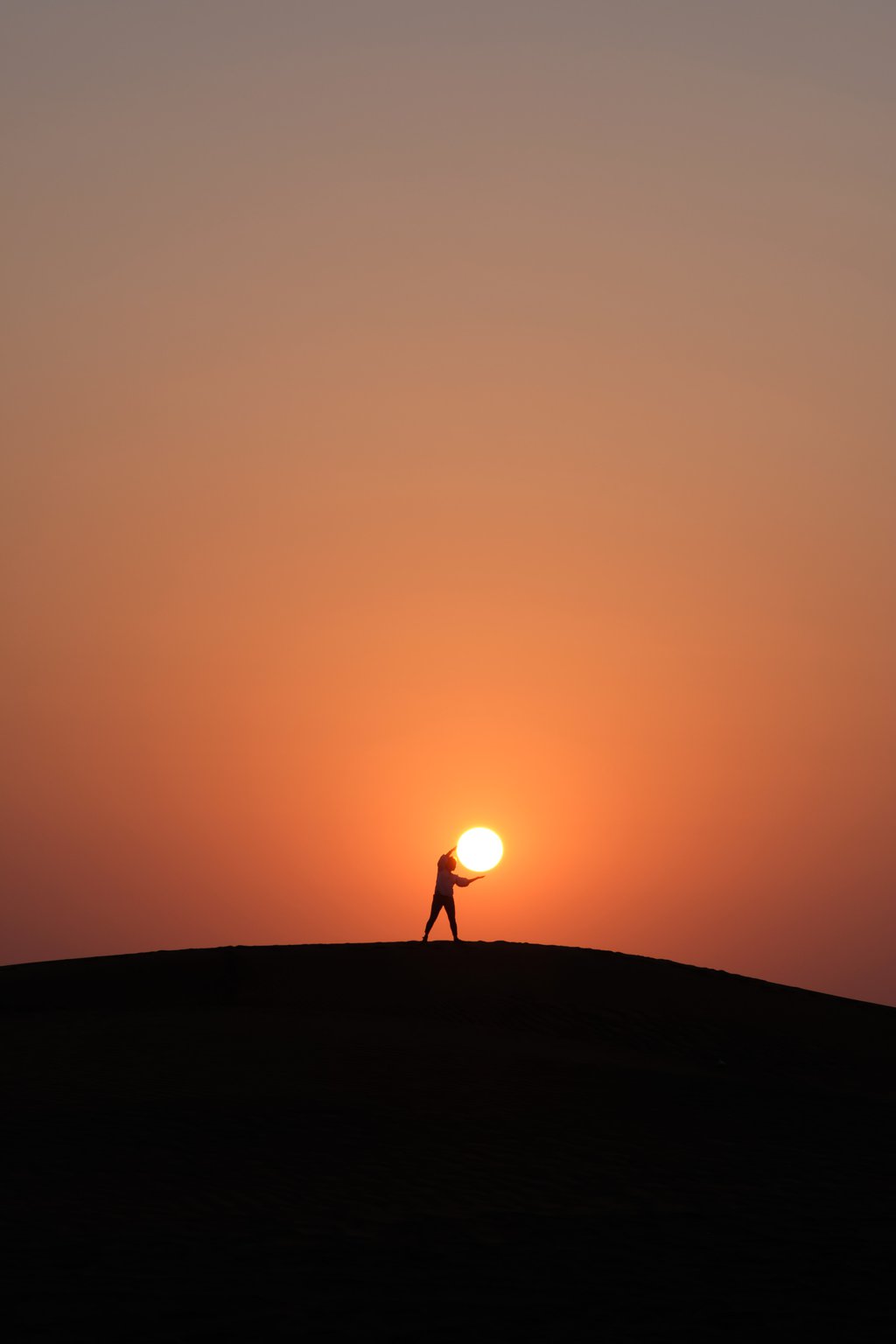 Understanding How Your 401(k) Will Be Taxed ↗