We received a lot of questions this week from clients about the proposed acquisition of Twitter by the world’s richest man, Elon Musk. Undoubtedly an interesting story at face value, but if Elon is successful, we believe this could shake up the way the largest social media companies make money. Goodbye ads, hello subscriptions.

In this ~3 minute video, Clay discusses i) why we’ve never owned Twitter, ii) why we believe Elon wants to buy Twitter, and iii) the potential impact it could, or could not, have on Titan holdings.

Lack of Management: Historically, we’ve sensed a lack of direction from management, primarily from the top since Jack Dorsey was running both Twitter and Block (fka Square) while also juggling a number of other obligations. Product Innovation: Twitter has not kept up with product innovation especially relative to their social media peers like Meta Platforms and Snap.

Free Speech: Elon is focused on ensuring that Twitter upholds the ethos of free speech defined in the First Amendment and feels that after former President Donald Trump’s Twitter ban, this could be at risk.

Moving from advertising to subscription revenue: Although Twitter makes most of its money from advertising revenue, Elon is determining whether that monetization model presents a conflict of interest with free speech. If he believes it does, that could mean Twitter stops advertising and instead charges a subscription to consumers to use Twitter.

What are the implications for the companies that are in Titan’s portfolios?

Business Models: We are evaluating how a possible change to the advertising business models within social media could change our outlook and how that could affect the Titan portfolio, primarily Meta (fka Facebook). 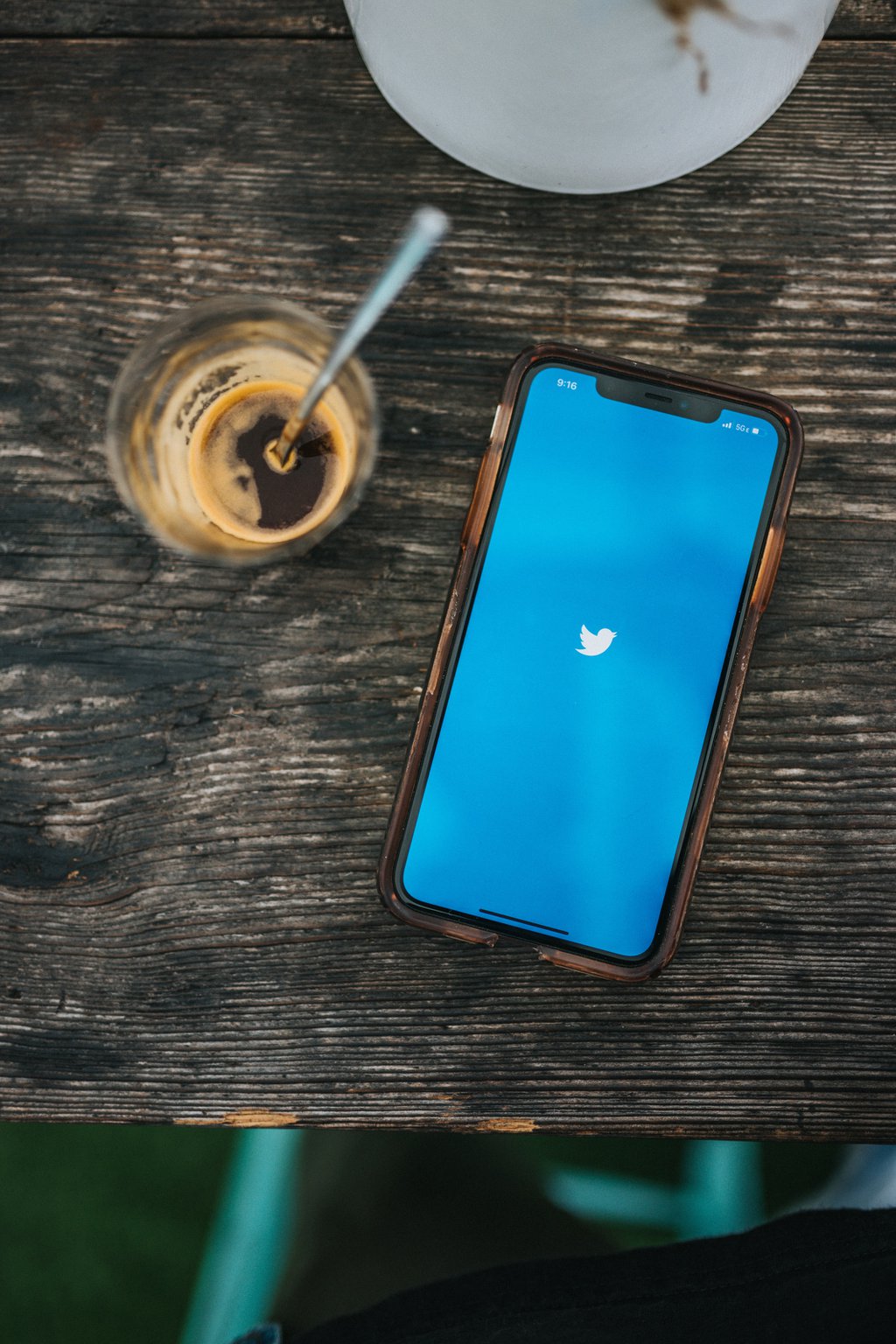