The Macro: Streaming, funding, and masks

1/ Netflix subscriber shock. On Tuesday, Netflix reported its first subscriber loss since 2011. In the current quarter, the company expects another 2 million subscribers will churn off its service. Shares of the company fell more than 35% the day after this announcement. On the company’s earnings call, Netflix management talked about possibly offering a lower-priced tier with ads, a move that would certainly mark a strategy shift. But the company’s subscriber plateau also suggests this shift isn’t happening by choice. “It’s increasingly clear that the pace of growth into our underlying addressable market is partly dependent on factors we don’t directly control,” the company said in its shareholder letter. For a growth business, all that really matters in the end is the size of your end market. And as soon as this destination shows signs of shrinking or plateauing, that growth story gets a lot harder to tell.

2/ Twitter takeover? The latest development in the “Will Elon Musk buy Twitter?” saga — on Thursday, Musk outlined $46.5 billion worth of financing commitments he’s received to make a deal happen. Musk is reportedly in discussions with additional partners on the deal. And wherever this saga ends, what we know is that this pursuit of Twitter appears significantly more real than any exploration he had to take Tesla private. Musk will likely forever be associated with his tweet that declared he had “funding secured.” The difference is that this time we know it’s true. More or less.

3/ De-FAANG’d. The acronym FAANG has been a mess for years. Started back in 2013 by Jim Cramer, FANG began as Facebook, Amazon, Netflix, and Google. Nine years is a long time, and nine years ago the growth of these companies and their stock prices were a source of fascination – and consternation – for many investors. Later, Apple was added to make FAANG, and ever since “FAANG stocks” have become market shorthand for “big tech.” Whether Microsoft, or Nvidia, or Tesla belonged in some version of this named group became a debate to pass the time during slow summer trading days. With its decline this week, however, Netflix’s market cap is down to around $100 billion, making the company a mere fraction of the size of Apple, Microsoft, Alphabet, and Amazon; each of these businesses has a market value north of $1.5 trillion. Even Meta Platforms, with a market value of ~$550 billion, is a notable laggard among this group. In recent months, we’ve seen “The Generals” take the place of “FAANG” as a way to talk about the big tech companies just about everyone owns. And, sure, investors still reference the “Nifty Fifty” from the 1960s when talking about stocks, so perhaps “FAANG” will always remain a part of the industry’s lexicon. But as a way to talk about businesses and stocks that have a real relationship to one another, we think the useful life has passed for this acronym.

Two notes on the “streaming wars” —

Superficially, CNN+ and Netflix would appear to have very little in common.

But news regarding both services this week — CNN+ is shutting down and Netflix is losing subscribers — offers us two insights into the state of what have for years been dubbed the “streaming wars.”

The first is that these so-called “wars” are over. Not only is it uncouth to refer to digital content transmission in these terms while an actual war is waged in Europe, but this entire frame suggested winners and losers on a military scale.

Instead, what we find are relative victories all shaped by a broad change in consumer preferences.

Streaming services like Netflix first found a toehold by differentiating against the incumbent cable bundle, offering no commercials and full seasons of shows to binge on. Now, we see influencer-dominated social channels differentiating against incumbent streamers like Netflix the same way. Instead of turning on the television to find something to watch, people now turn to their mobile phones to scratch the same itch.

The second lesson these events show us is that the streaming era ushered in by Netflix has flattened the world of content. There’s now almost no difference between how and when and why we watch anything at all.

Appointment viewing for live events like sports has gone from the default mode of consumption to a novelty. The initial convenience of binging a show on Netflix was that we could do it on our own schedule; TikTok and Instagram make it so now we don’t even need to keep a schedule at all.

So when the company that defined standards of success for an entire industry has trouble getting its subscribers to watch, it’s little wonder CNN+ had difficulty gaining traction with a new audience — they showed up late to a party winding down.

The pandemic is over for investors.

The Netflix, Peloton, and Zoom stock corrections are stories we know well by now. It seems we are not fated, after all, to simply watch streaming TV at home after an indoor bike ride and a day full of digital meetings. And though this still may be the reality for some workers, remember that markets are forward-looking: this too shall pass.

News this week that Just Eat was exploring a sale of Grubhub — which it acquired only 10 months ago — shows shifting winds in another pandemic-era habit of ordering food more often. And when airlines and major transit authorities lifted their mask mandates this week, travel stocks rallied in response.

Of course, many of these trends have been decaying — or accelerating, depending on how you see it — for months.

Moreover, the impact of removing mask mandates would, if anything, potentially discourage some folks from traveling. But the market’s response to lapsing mask mandates shows investors believe pandemic-related restrictions on just about any behavior are gone and not coming back.

Travel businesses, in turn, can begin to forecast whatever “normal” demand will be in the coming years. And investors now seem to believe they will no longer need to discount potential Covid-related slowdowns, in this or any other industry. The future, then, is now. 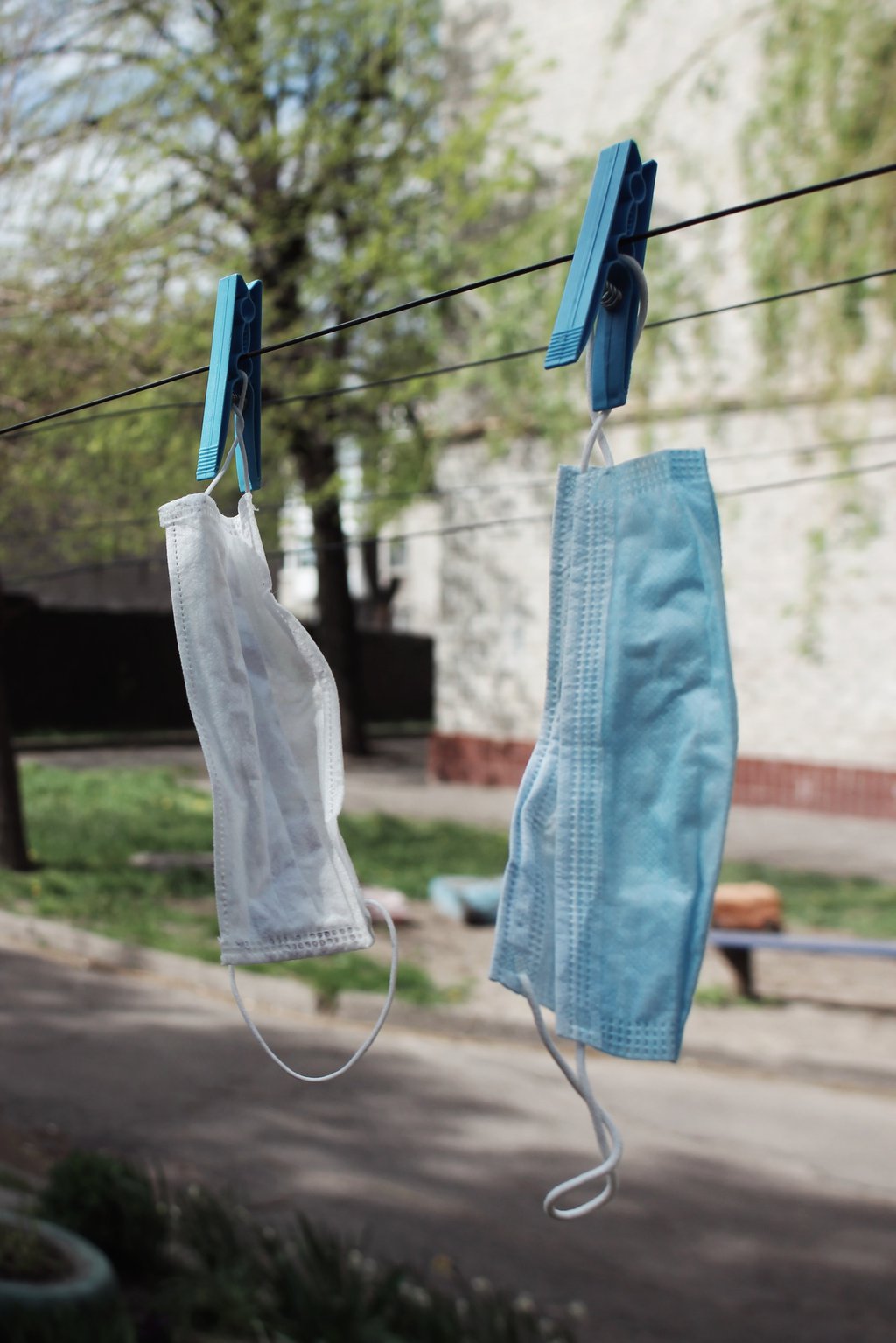