1) Terra diversifies stablecoin reserves with $200M AVAX joint purchase * The deal makes AVAX the first major cryptoasset, besides BTC, to be added to the UST Reserve, marking the beginning of a diversified and non-correlated asset pool supporting the UST peg. * It also shows Terra's commitment to building and supporting new UST-native protocols within the Avalanche ecosystem to maximize its cross-chain footprint.

Titan’s Takeaway: We love Terra's ethos on building mutual collaborations amongst ecosystems and communities, rather than competition. As a cherry on top, Terra and Avalanche will also be collaborating on a new gaming subnet. We are excited to see such a strong partnership between two of our favorite coins.

2) Payments company Bolt to acquire digital currency provider Wyre in massive $1.5B deal * This will be the largest merger in the crypto industry, excluding SPACs. * The acquisition will fuel Bolt’s efforts to become “the dominant checkout service for crypto and NFTs,” in the Web3 space.

Titan’s Takeaway: Integrated crypto payments are going mainstream, and this acquisition has the potential to introduce crypto-as-payments for thousands of merchants on Bolt’s network.

Titan’s Takeaway: Contrarian Thiel’s comments will not come as a surprise to the crypto community—but we think it’s worth acknowledging that old-school names in finance are playing an increasingly major role in bringing crypto to the masses. 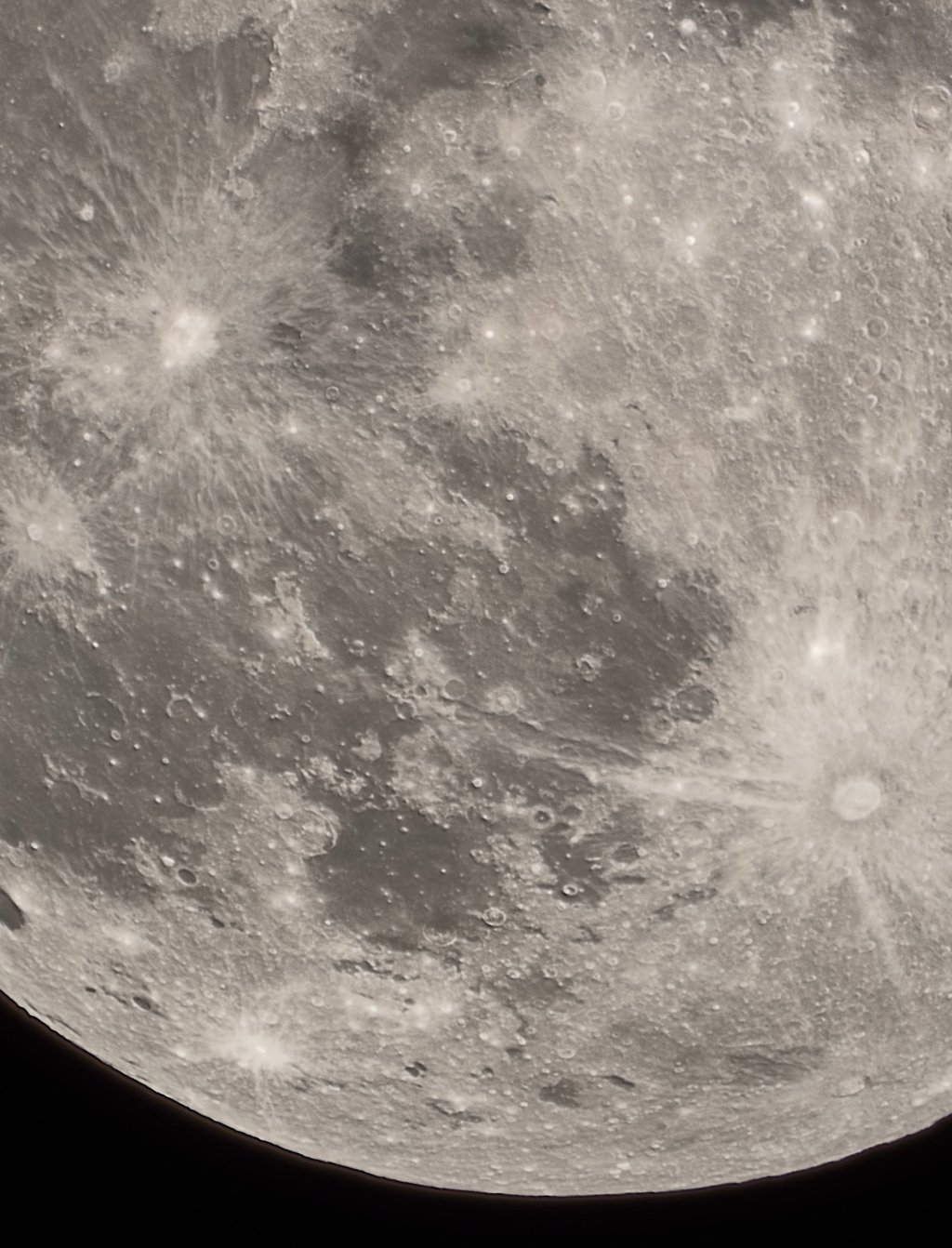