The Macro: Curves, concerns, and all-nighters

1/ Apple’s financial future. In the last 10 days, Bloomberg has had two notable reports about projects or initiatives happening inside of Apple. First, the outlet reported Apple is working on a “hardware subscription” that would make getting an iPhone more like subscribing to Spotify than buying a phone and paying it off over the next couple of years. Second, Bloomberg reported Apple is working on bringing financial services – things like credit checks, and fraud monitoring – in house. Sporting a market cap of around $2.8 trillion, Apple is the largest public company in the world. In its most recent fiscal year, Apple’s revenue totaled $365 billion; a little over half of this came from selling iPhones. We think it’s fair to say Apple today is a smartphone company that complements this core offering with things like Apple Watch, Air Pods, and its streaming business. In the not-too-distant future, however, Apple seems interested in becoming something else. Perhaps a bank that makes phones, or an entertainment conglomerate with a legacy hardware business. But the gears are clearly turning to evolve beyond this current version of the business – even with a valuation nearing $3 trillion.

2/ 24/7/365, trading stays on my mind. Users on Robinhood can now trade stocks from 7am-8pm ET, Monday to Friday. But the company says this is just the beginning. Robinhood called this move an “important step towards 24/7 equities investing.” Shares of the company rose over 24% in response to this news — more people trading more often on Robinhood is something it seems shareholders would like to see. In its filing announcing plans to go public last year, Robinhood offered a clear mission statement: “democratize finance for all.” And with this push towards always-on market access, we get a clearer sense of just what “democratize” seems to mean to Robinhood. Give everyone anything they could ever want, anytime, anywhere, and let the chips fall where they may.

3/ Tesla’s latest split. Before there was AMC and GameStop, there was Tesla. The reason meme stocks matter is because higher share prices enable companies to make decisions that actually change their business. For over a decade now, Tesla has been able to raise capital to grow its business by leveraging the enthusiasm of its shareholder base. Before we knew to call these “meme stocks,” there was Tesla, running the same playbook. So this week, when the company telegraphed another stock split by seeking to increase the number of shares the company is authorized to issue, the move hardly came as a surprise. The price of any company’s stock is just the result of some simple math: market value divided by shares outstanding. A company is free to make the denominator anything they’d like. The numerator is up to investors. In August 2020, Tesla announced a move to split its stock 5-for-1 when shares were trading at around $1,200. Today, Tesla shares are just below $1,100. Part of the meme playbook is always keeping shares accessible to investors. And especially when the market bids your stock higher.

After the market close on Tuesday, RH (RH) and Lululemon (LULU) each reported their latest quarterly results.

RH CEO Gary Friedman talked repeatedly on his company’s conference call about the challenging environment brought on by war in Ukraine and inflation, saying he’s never been this uncertain in his career. Friedman also suggested to analysts that demand dropped over 10% in the most recent quarter. RH shares fell 14% on Wednesday.

LULU management, in contrast, talked about how “momentum remains on the upswing” across all of its major categories, suggesting their quarter ended on a high note. Shares of the company rose about 10% on Wednesday.

The differences between these companies are obvious – one mostly sells high-end furniture and the other mostly sells overpriced workout gear. Price points at the two retailers can differ by tens of thousands of dollars.

But, ultimately, we think these companies are reaching — or hoping to reach — a similar set of consumers.

These businesses offer a lifestyle, an image, something more than just the couch you sit on or the shirt you wear to a workout class. And so it’s notable to see these two companies talking past each other so forcefully, and we’ll be watching closely to see if or when these stories converge in the coming quarters.

And, if it happens, which direction that convergence goes.

This week, you may have heard the yield curve inverted.

Investors care about this event because ahead of each of the last 11 U.S. recessions, the yield curve has inverted. On average, there are 16 months from this first inversion until the onset of recession.

It is accurate to say an inverted yield curve precedes recessions. It is not fair to say this situation causes them.

Typically, the yield on short-term Treasury notes is lower than longer-dated securities. All else equal, there is more uncertainty about the next decade than the next two years, and so lenders charge a higher rate of interest to those who want to borrow money for 10 years versus two.

And that makes markets nervous. 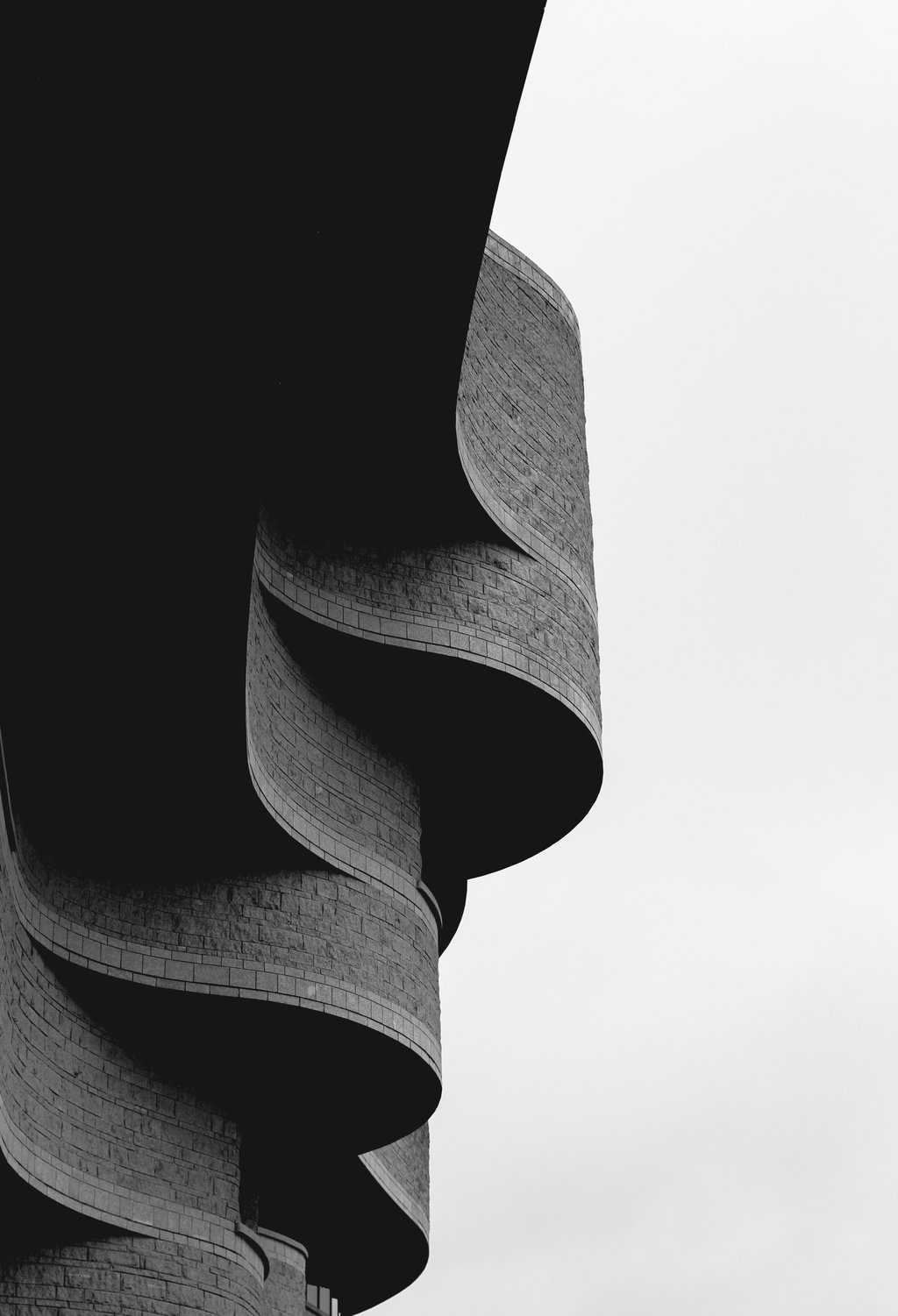