The Macro: Splits, Ads, and NFTs

1/ The hottest commodities. The humanitarian impact of Russia’s invasion of Ukraine is foremost on our minds here at Titan. But as investors, we’re also closely watching the impacts these tragic events are having on financial markets. And nowhere are we seeing swings more dramatic than in commodities markets. Oil prices surged to their highest levels since 2008 earlier this week. The price of wheat hit a record high. And nickel prices also surged to record levels before trading was shut down on the London Metal Exchange, where trading won’t resume until at least next week. Modern financial markets often seem like random collections of numbers and lines on screens going up and down, but the products underlying trades in commodities markets are very much real things. And with a ground war in Europe making investors nervous about the physical movement of these goods, the numbers and lines on screens are subject to unusual volatility.

2/ Disney letting it go with ads. As the streaming market matures, Disney+ has emerged as the clear number two behind Netflix. With a goal of reaching 260 million international subscribers by the end of 2024, Disney doesn’t seem satisfied with this standing. So this week, the company said it will open its Disney+ platform to ads later this year in exchange for what we expect will be a lower price point. Through its ESPN and ABC assets, the advertising market is one that Disney knows well. And while Netflix made ad-free binging seem like the apotheosis of modern content consumption for some, the concurrent success of YouTube shows modern consumers don’t mind ads if the price is right. Speaking at a conference this week, Netflix CFO Spencer Neumann said “never say never” when asked about ads on the platform. Everything old is perpetually new again.

3/ Pirating music, but in the metaverse. The internet was never exactly free, but twenty years ago it seemed that way to many users. And how people shared and discovered music was at the heart of this “free” experience. Napster and its wunderkind founder Sean Parker — who later struck gold backing a Harvard dropout named Mark Zuckerberg — may have been the public faces of music piracy, but LimeWire endured as a network of oft-mislabeled mp3 files used to fill Zune libraries everywhere. In 2010, however, the service shut down. But with the millennial nostalgia economy continuing to gain steam, LimeWire is making a comeback. This week, LimeWire reemerged as the brand behind a forthcoming NFT marketplace that will start with a focus on, what else, the music business. In LimeWire’s first act, the service was a digital bazaar for swapping questionably obtained copies of songs. In its second act, the company will try to offer a new digital warehouse for buying and selling unique, tokenized works of art that cannot be replicated without permission. And yes, we remember the Alanis Morissette song, too.

Inflation data out Thursday morning showed that as of February, consumer prices in the U.S. economy are rising at the fastest pace in 40 years.

And while “team transitory” — which argued in early 2021 that price increases would be a temporary phenomenon — has since been forced to throw in the towel, we’d note that this week’s report was the first time in six months the data didn’t show a faster-than-expected increase.

Economic forecasting is one part art, one part science, and one part guesstimate, but at least for one month Wall Street’s prognosticators finally stopped being too conservative when projecting the prior month’s economy-wide price increases. Fine-tuning inflation forecast models, however, doesn’t mean this report brought good news, nor does it suggest the inflation storm has passed.

Soaring inflation has been a real drag on consumer sentiment, which has trended lower for months and at last check stood at an 11-year low.

And there are tougher days ahead.

Last month, the price of gas accounted for roughly one-third of the 7.9% year-over-year increase in consumer prices. And it seems likely the next round of inflation data will show an annual increase in prices north of 8%.

Because in just the last four weeks, the average price of a gallon of gas in the U.S. has risen from $3.45 to $4.10, a roughly 20% increase. And we don’t have to tell readers in many states that they’d be hard pressed to find anyone selling a gallon for $4.10 right now.

A hot trend among big tech companies in the last few years has been to execute a stock split.

Apple did it in 2020, as did Tesla. Last year, Nvidia split its shares. Earlier this year, Alphabet announced plans to do the same. And now, Amazon has joined the group.

Amazon’s proposed 20-for-1 stock split will, like Alphabet’s, see shareholders receive 20 shares of Amazon stock for every 1 currently held and bring the company’s per-share price down to the mid-$140s from ~$2,900 today.

And while we don’t think it’s quite accurate to say these are entirely independent variables — share issuance over time, for instance, can tell us something about how a company incentivizes its employees — the per-share price of a company’s stock does not in and of itself reflect that company’s value. Apple shares, for example, trade at roughly the same price as shares of Five Below; the market capitalization of these businesses is separated by over $2.5 trillion.

Amazon shares rose over 5% following this news, which might come as a surprise given we just argued stock splits don’t matter. But there is more to this story.

Amazon also announced a $10 billion share repurchase program which, while modest relative to the value of the company’s shares outstanding, does signal new CEO Andy Jassy may be more cognizant about managing shareholder returns than his predecessor.

Additionally, there is some academic research suggesting stock splits imply positive news about a company’s earnings may be pending. Analysts at Bank of America also found companies that announce a stock split see their shares outperform the market over the following 3-, 6-, and 12-month periods.

But we think simpler questions can also yield simpler answers. Why would a company split its stock in the first place? The most likely answer is because its per-share stock price went up a lot. And why would that be the case? Because investors deemed this to be a quality business worthy of an ever-higher market value. 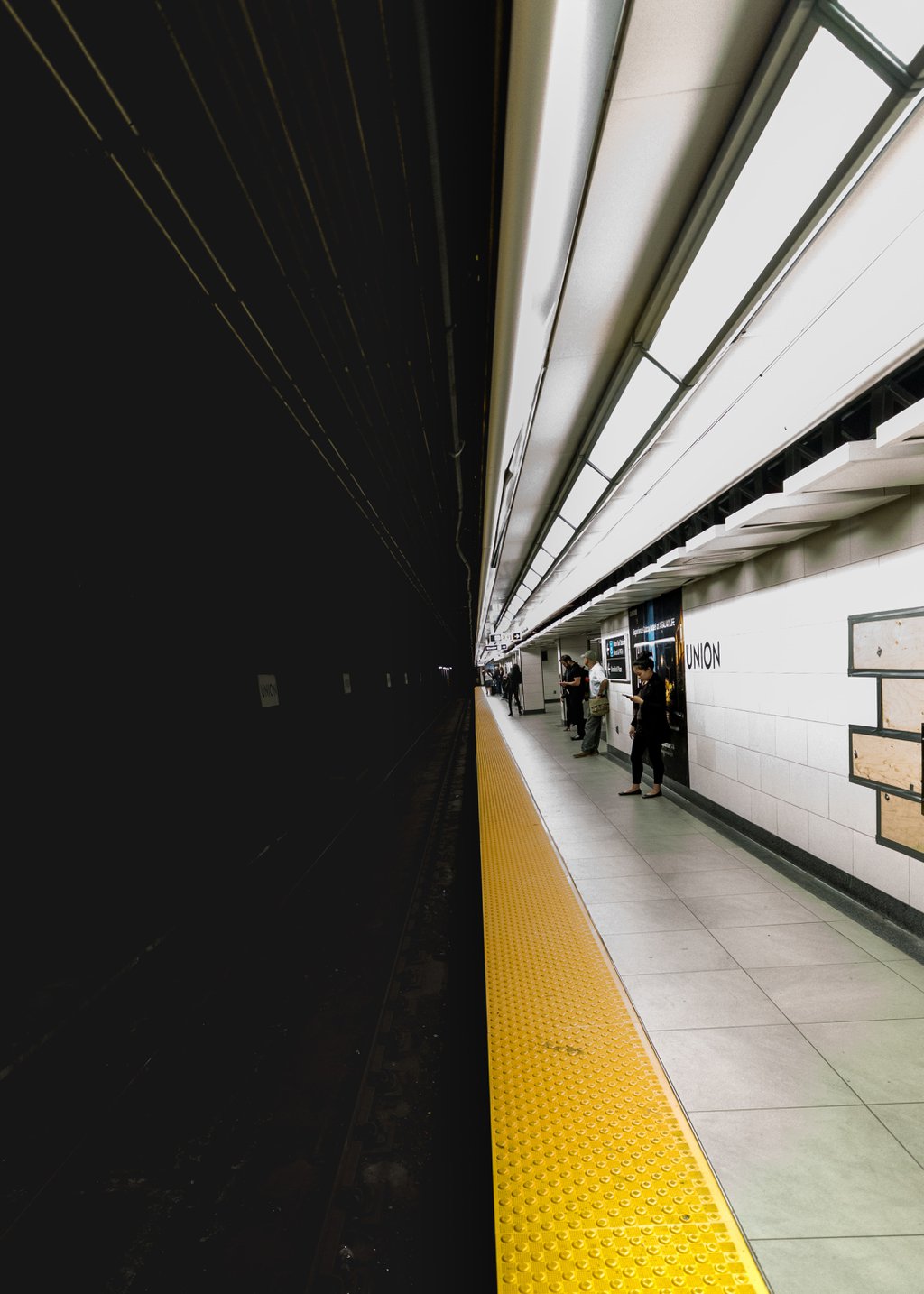