Diving deep on our new cryptos: $ALGO, $LINK, and $UNI

What it is: Founded by Turing award winner and MIT professor Silvio Micali, Algorand is a next generation blockchain that uses a unique Pure Proof-of-Stake (PPoS) protocol, built on Byzantine consensus, to achieve fast transaction speed and near-instant finality without sacrificing decentralization. Its core cryptography is centered on mathematical randomness, open participation, and voting: users are selected on a random and secret basis to propose blocks and vote on proposals. Thus, the blockchain is able to avoid centralization risk commonly observed in PoS systems which typically have a relatively small group of large (or whitelisted) validators. In this way, Algorand is said to have solved the “blockchain trilemma” of achieving speed, security, and decentralization simultaneously.

Why we’re buying it: Although a relative newcomer in the blockchain race, Algorand has already proven to be a powerful platform with impressive tech innovations. $ALGO’s blockchain delivers reliable high-performance along with a range of native asset issuance functionalities fit to serve the needs of any organization, institution, or government. The project has quickly garnered exceptional brand recognition in the crypto industry, recently making headlines with its $300M DeFi fund to attract developers into its ecosystem.

Why now: There are three upcoming developments that we believe could have important, positive effects on $ALGO tokenomics: Algorand 3.0 is launched on September 29th, extending Algorand's smart contract capabilities with improved composability. Algorand is transitioning toward community governance on October 1st, which is expected to improve $ALGO’s supply dynamics with its 3-month lockup requirement. Algorand’s Early Backer Accelerated Vesting Schedule that has been a main driver in suppressing $ALGO’s price in the past is nearly over.

What it is: Chainlink is the first and largest decentralized oracle network that provides real-world data to smart contracts on blockchains. Without oracles like $LINK, blockchains are like computers without an internet connection. Chainlink’s decentralized network of data providers and aggregators is not only nimble and scalable, but it also eliminates the chances of single point failure in the delivery of data: a critical requirement as compromised data feeds can cause smart contracts to execute erroneously resulting in billions of values lost.

Why we’re buying it: Chainlink’s technology touches all parts of blockchain technology (DeFI, NFT, gaming, DAO, Web 3.0, and so on), and will benefit from increased adoption and the potential growth of the crypto industry as a whole. $LINK has built a strong first-mover advantage and network effects of data providers and users, continuing to widen its moat against competitors. Lastly, $LINK can be used with any blockchain (Ethereum, Avalanche, Fantom, Binance, and more). We believe that no matter who wins the smart contract race, Chainlink wins.

Why now: The launch of Chainlink 2.0 in the coming months will bring many exciting new developments, among which is the introduction of the staking mechanism. Chainlink nodes will now be required to lock up (“stake”) their LINK tokens as collateral, which can be slashed for malicious and undesirable behavior. This will remove a huge portion of LINK supply from circulation, significantly improving its supply dynamics. The role of LINK tokens will evolve from being just a medium-of-exchange to include being a store-of-value: a bullish development for LINK’s tokenomics.

What it is: Uniswap is a leading decentralized crypto exchange (DEX) that runs on the Ethereum blockchain. $UNI utilizes an automated market making system (AMM) rather than a traditional order-book. Instead of matching individual buy and sell orders, AMMs utilize smart contracts to form liquidity pools of trading pairs (eg. BTC-ETH), with the price determined based on the ratio between the two. Individuals can provide liquidity by supplying a pair of tokens to a liquidity pool in return for a portion of trading fees earned for that trading pair. With this system, a buyer or seller does not have to wait for an opposite party to appear to complete a trade. Uniswap also offers a way for investors to trade a vast variety of long-tail tokens unsupported by centralized exchanges (e.g. Coinbase).

Why we’re buying it: Uniswap has consistently been one of the top DEXs by any key metric (TVL, volume, # unique traders). The team has a solid track record of continually improving its product. Uniswap is also integrating with upcoming Layer 2 rollup solutions such as Optimism and Arbitrum, which will offer drastically higher transaction throughput and lower gas fees, and alleviate high gas fee issues that have been prohibitive for many users.

Why now: We believe Ethereum-based DeFi tokens like UNI are due for a re-rate soon. 2021 has been a relatively subpar year for Ethereum DeFi tokens due to Ethereum’s scalability and high gas fee issues. The advent of several Layer 2 rollup scaling solutions will improve Uniswap’s fundamentals and reignite a DeFi comeback. 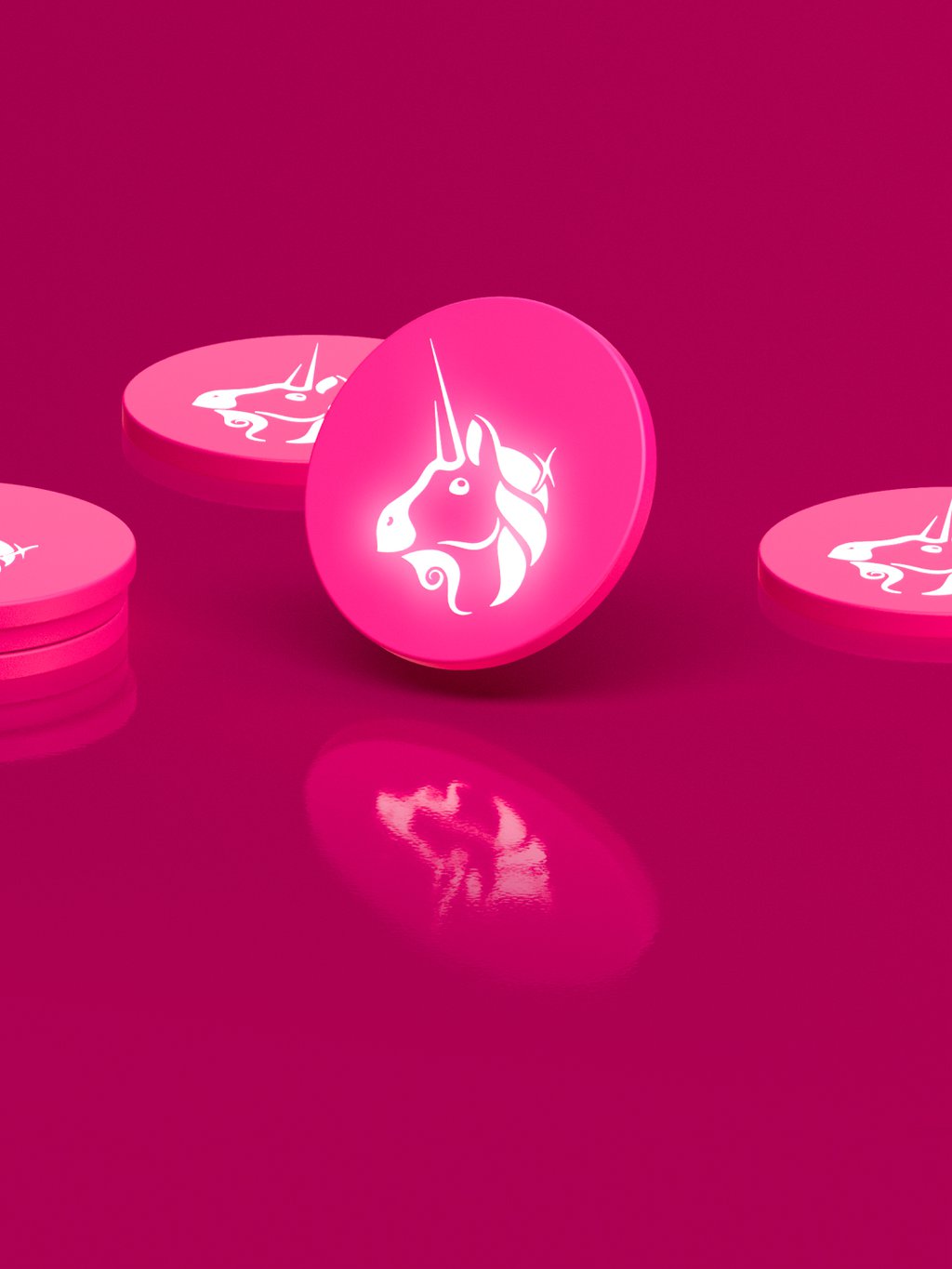