“Living systems are never in equilibrium. They are inherently unstable. They may seem stable, but they’re not. Everything is moving and changing. In a sense, everything is on the edge of collapse.” —Michael Crichton

Rudolf Clausius first introduced the concept of entropy in the early 1850s to describe how heat energy incrementally dissipates across the boundaries of thermodynamic systems. While the implications of entropy are beyond the scope of this piece, the method of analyzing problems within a systems context helps us to better understand the complexities of different companies and industries.

A system can be thought of as a series of elements, sub-elements, and interconnections, which interact to achieve a goal. Virtually everything you can imagine is, in its own way, a system: a community, a corporation, the human body, a single leaf.

For our purposes, system structures consist of:

The fundamental takeaways to bear in mind when analyzing a system are:

Given that each company is itself a system, which operates within other systems (its industry, the broader economy, etc.), this framework is an effective analytical tool for approaching the investment challenge. By focusing on the characteristics necessary for long-term system effectiveness (as described by Donella Meadows), we can find investment opportunities that present a higher than average probability of success.

The first characteristic we look for in this context of long-term system effectiveness is resilience: a company’s ability to survive and persist through difficult environments combined with the elasticity to quickly recover strength and regain form.

We know a company is resilient if it has multiple balancing feedback loops, operating through different mechanisms, on different time scales, and with redundancy. Taken a step further, special companies demonstrate meta-resilience formed by feedback loops that can restore or rebuild feedback loops without any intervention.

Finally, the best and rarest opportunities demonstrate what Nassim Taleb refers to as antifragility, by which a company gets stronger coming out of a difficult environment. We consider Titan Flagship holding Amazon to be an excellent example of an antifragile company, as it emerged out of the 2020 pandemic stronger than before.

The second characteristic of an effective system is self-organization, a concept we discussed in our Quick Thought on zebra stripes. We are looking for a company with the capacity to make its own structure more complex; the company’s core operations should enhance its competitive advantages. Two examples of self-organization are network effects and flywheel effects.

We view Titan Opportunities holding CrowdStrike as a company with self-organizing qualities: each incremental customer it gains creates a stronger and robust product for all other customers, which then entices other customers to join the platform. The cycle continues to repeat.

Finally, we look for hierarchy, which provides the company with stability and resilience as a result of how the elements within the system are organized. The most important implication of this characteristic is that it limits how much the system relies on any one element, which minimizes feedback delays between and within the levels of a system and no part of the system gets overloaded. This manifests itself through a balance between central control and decentralized autonomy.

We believe Titan Flagship holding Shopify has an inherent hierarchy built into its business model, as the core platform is supported and strengthened by a massive developer ecosystem that drives value for merchants through automated tools.

While we are barely scratching the surface on systems thinking and how it plays a role in our analytical process, we hope this provides some insight into one of the many lenses we apply, with the aim of identifying optimal assets for investing your capital. In an increasingly complex world dominated by unpredictable outcomes, the systems framework helps us find companies we believe will can succeed in any environment. 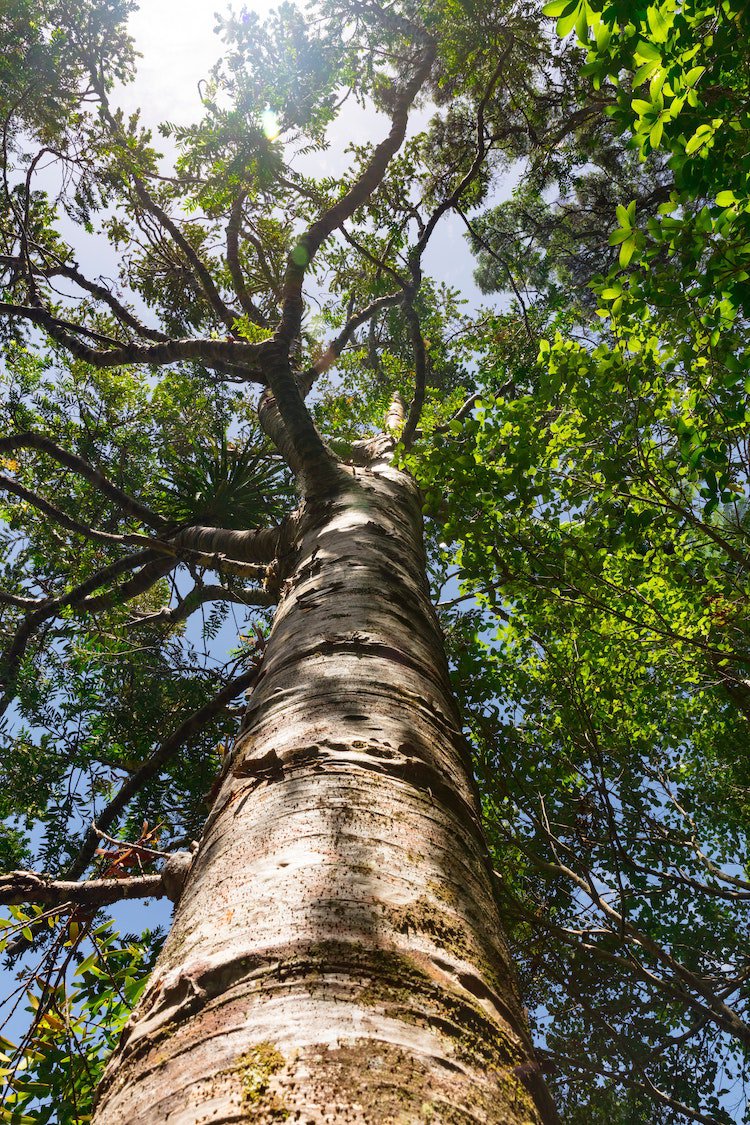