While ASML slightly missed expectations for reported revenue and EPS (due to a specific accounting policy), the stock has appreciated ~9% due to (1) massive beats and increases in bookings, (2) increased guidance, and (3) subsequent increases in consensus estimates. Here are some of the components we’re thinking about when it comes to ASML.

Many people focus on ASML’s EUV machine shipments, the most advanced technology available, which is required to create chips beyond ~7nm. The company’s total order book has ballooned to €17.5B, of which EUV machines account for €10.9B (62%). 80% of an expected 55 EUV shipments in 2022 is already booked, and 2023 capacity is expected to be over 60 units.

The takeaway here is that demand for the company’s equipment outpaces its supply. The order intake of €8.3B, including €4.9B for EUV, is staggering: a record for ASML. Demand is strong across all technologies and end markets, both leading and lagging edge chips.

The secular trends driving demand for ASML’s equipment are:

ASML already bought back €5.2B of the €6B (11.7mm shares) in a buyback program that was expected to last through 2022. The company has replaced that program with another, which will be executed by 12/31/2023 with €9B of capacity. Titan views this method of returning shareholder capital favorably, as the company is generating so much free cash flow that it cannot invest it all.

The current $500B semiconductor industry is expected to be worth $1T by 2030. This growth is driven by HPC, AI, and edge intelligence infrastructure, as mentioned above. We expect ASML to continue capturing substantial value from the long runway of growth for the industry as a whole.

ASML’s customers are seeing robust demand continuing through 2022, and cyclical catch-up driven demand will continue into 2022.

We continue to have high conviction in ASML as the monopolistic compounder, supported by the secular tailwinds driving the semiconductor industry forward. The company continues to outperform high expectations and warrants the premium it trades at in the market given its monopoly position and ability to execute. We believe technological progress and the advancement of society rely on ASML for at least the next decade.

Our view is that ASML has a truly sustainable moat for at least the next decade, as its technology cannot be replicated *even if a competitor had nearly unlimited monetary resources.*

However, taking a step back, we expect the stock’s performance to cool down a bit following rapid growth over the past couple of years. We view stock price appreciation as resulting from upward revisions in the estimates of a company’s future free cash flow.

Given the material increase in consensus estimates following the earnings release, coupled with the company running up against capacity limitations (i.e. EUV shipments can’t be raised further through 2024), and the premium it is trading at relative to other leading semicap names (i.e. AMAT and LRCX), our view is that the stock’s dramatic outperformance will subside over the short-term.

We say this to level-set expectations near term, as we remain highly confident in the company’s ability to compound value at high rates over the next 5-10 years.

Looking forward, we’d like to see how confident management is in the company’s prospects, given the extended robust buyback program. 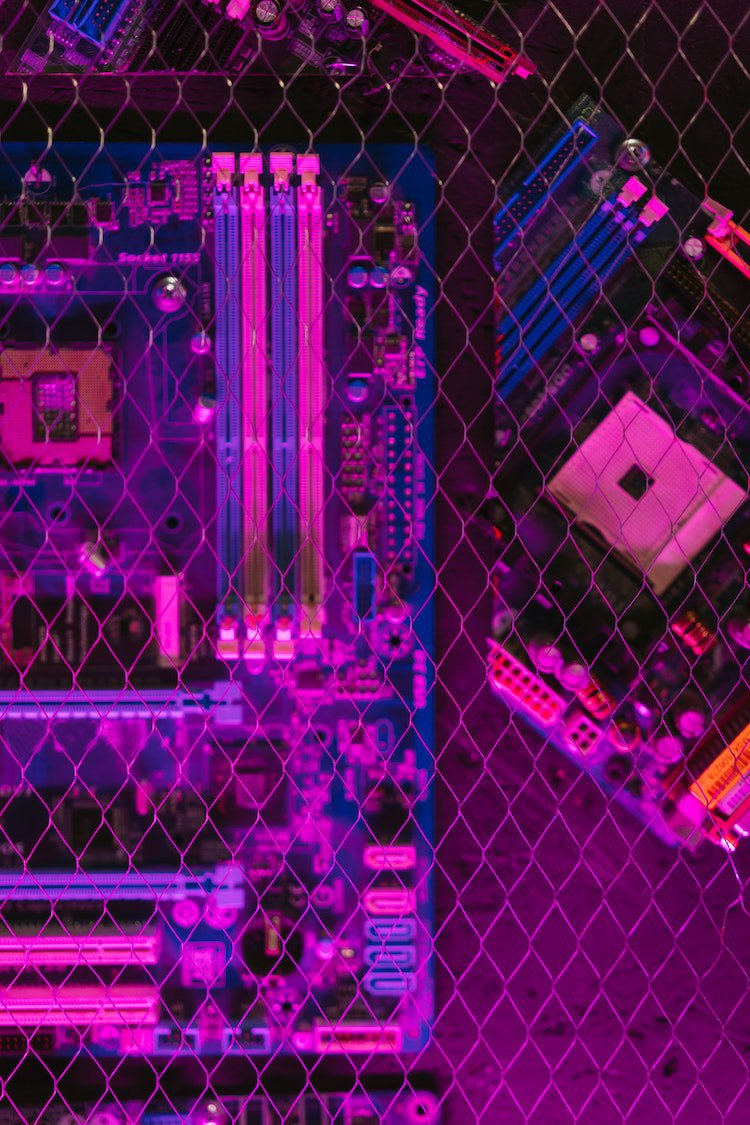