Apple, a holding in Titan’s Flagship portfolio, implemented changes to its privacy policies in April, allowing users to “opt-out” of companies tracking their information across apps (through the IDFA system). Data indicates that only 33% of iOS users have granted permission to advertisers to track their user data across apps. The result has been an acceleration in Android mobile ad-price growth and a corresponding slowdown on iOS. This impact on ad revenue is something companies like Facebook, another Flagship holding, has factored into forward guidance. We believe this is a short-term headwind (possibly long-term tailwind) to Facebook’s digital advertising empire and our long-term thesis remains intact. Apple’s “walled garden” remains impenetrable, but we will continue to track how companies cooperate with Apple moving forward.

2) Disney+ subscriber growth slows substantially, with only 1 million sign-ups from the US and Canada over past six months

Disney+ has seen rapid subscriber growth since its launch, registering 103.6 million subs in just 17 months as of March 2021. However, internal data shows that growth has slowed materially, to just 110 million late in Q3. The majority of new subscribers now come from India and LatAm, with only 1 million sign-ups from the US and Canada over the past six months. Part of this slowdown may be attributed to the $1 price increase that was implemented in March 2021. Disney, a holding in Titan’s Flagship portfolio, has one of the leading libraries of intellectual property and we have confidence in the company’s ability to diversify and strengthen its content base going forward. We view this slowdown as a short-term pause and believe the company will achieve its goal of 230 million-260 million subscribers by September 2024.

Obviously AI is a no-code AI/ML platform that helps users without technical skills to build and train machine learning models. This has historically been a task that could only be completed by developers and engineers, given the knowledge and expertise required for such projects. Obviously AI’s platform could enable a vast spectrum of companies, large and small, to benefit from AI/ML-enhanced efficiency and productivity, without having to spend the resources on a dedicated team of specialists. The expansion of AI/ML capabilities is an economic trend that we are closely following, given its anticipated contribution of ~$15 trillion to the global economy by 2030. 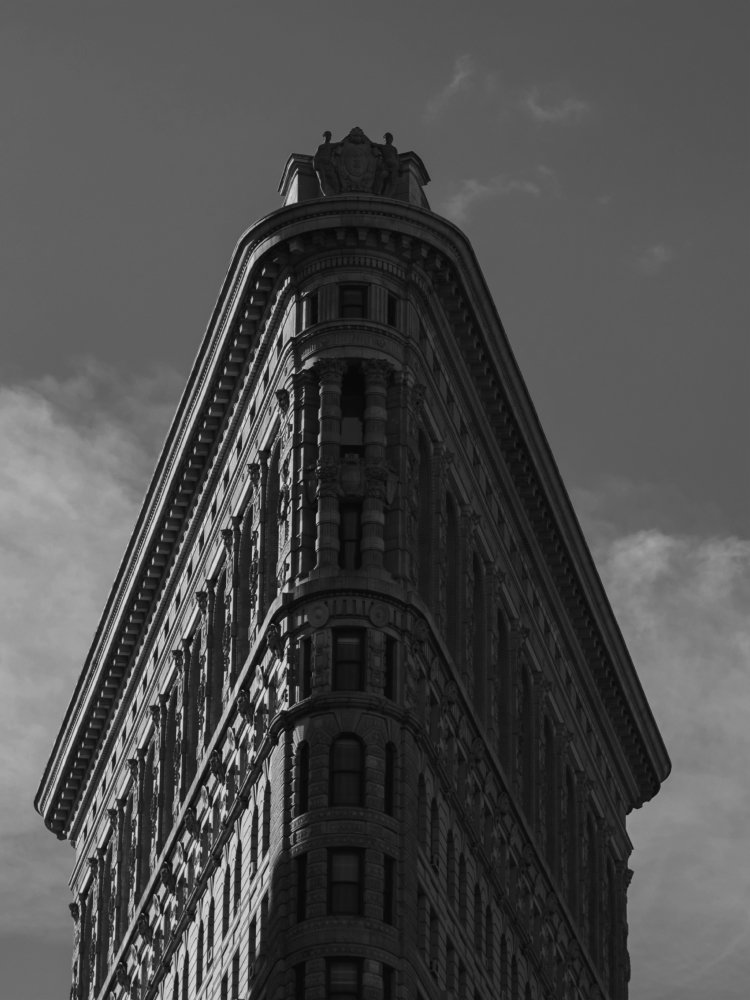