We're pleased to announce that today, Opportunities company Collectors Universe (CLCT) received a new, increased acquisition offer of $92 per share as a result of activist efforts from Titan and other active investment managers.

This new offer sent CLCT's stock flying on Wednesday, and means that Titan investors will receive over 22% more for their CLCT stakes than what would have been realized if their shares were simply tendered per the board's recommendation.

As you may recall, CLCT previously received a lower acquisition offer from the same acquiring group just a few months prior, which was an offer that Titan's investment team has been working hard to increase since then.

For Titan Opportunities clients, the new acquisition offer would represent a 117% gain over where we initiated the stock just 5 months ago.

Forcing an acquisition price boost like this was not easy, and required extensive collective activism from Titan and other active investment managers.

This is because we believe nearly 50% of CLCT's outstanding shareholder base consists of shareholders unlikely to vote against company board recommendations - for example, passive ETFs / mutual funds, company insiders, and quantitative trading firms.

Because of that, in order to successfully block the original deal from going through, Titan's investment team engaged with many other active investment firms to agitate for a better deal valuation and commit to voting against the deal.

While such efforts involve a lot of work and coordination and are not always successful, we believe they were critical in securing the amended acquisition offer from the acquiring group.

While we're still very optimistic on CLCT's long-term prospects - particularly in light of its strong preliminary FQ2 results - we're pleased with this outcome and will be sure to keep you posted on the next steps we take on your behalf here. 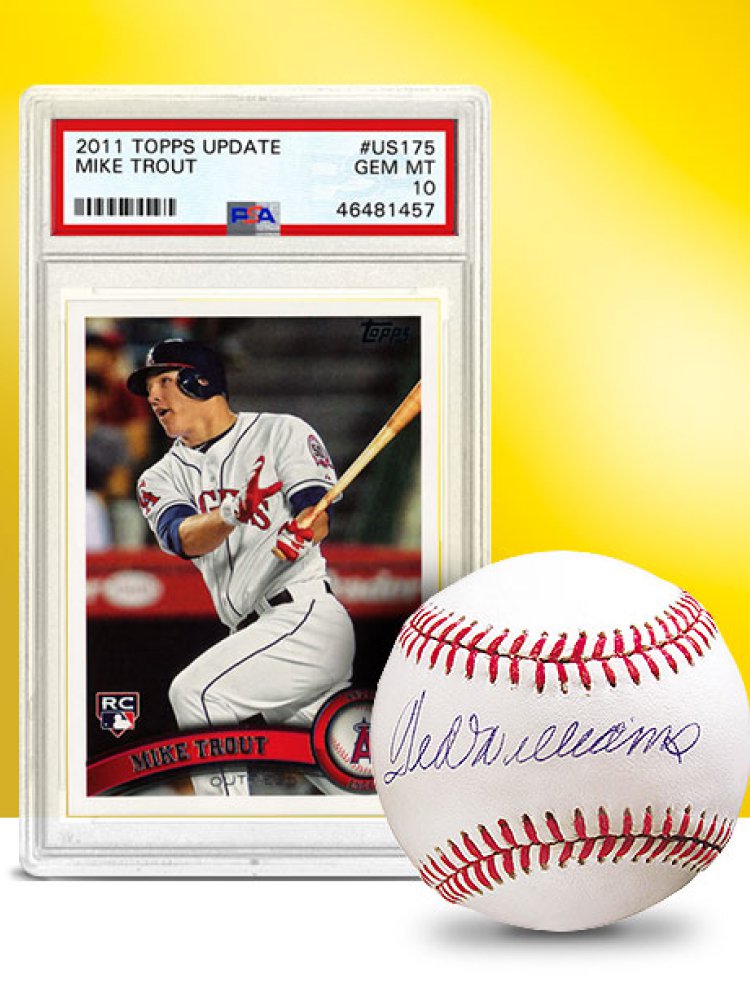