Disney+ continues to rack up subscribers

While the company topped analyst estimates on both revenue and earnings, we think the primary focus for investors was the impressive subscriber growth at Disney+, which ended the quarter with 73.7 million subscribers.

This implied an incredible +28% growth in subscribers just over the past three months, and puts the company solidly in the middle of its original 2024 subscriber count target of 60-90 million.

Together with its subscribers for Hulu and ESPN+, Disney now boasts over 120mm subscribers across its digital platforms, or about 60% of Netflix's global paid subscriber count.

The company also announced that it would suspend its upcoming semiannual dividend, in an apparent nod to activist hedge fund Third Point.

Third Point recently took an activist stake in Disney and called for the company to suspend its dividend so that it could instead invest those funds into its streaming business.

While we're pleased to see the company engaging with its shareholders, we'd flag that for the time being this dividend suspension appears to only be a temporary measure.

On its call with investors, management conveyed interest in retaining the dividend as a part of its long-term capital allocation strategy, and suggested that it would resume paying the dividend after pandemic conditions subside. 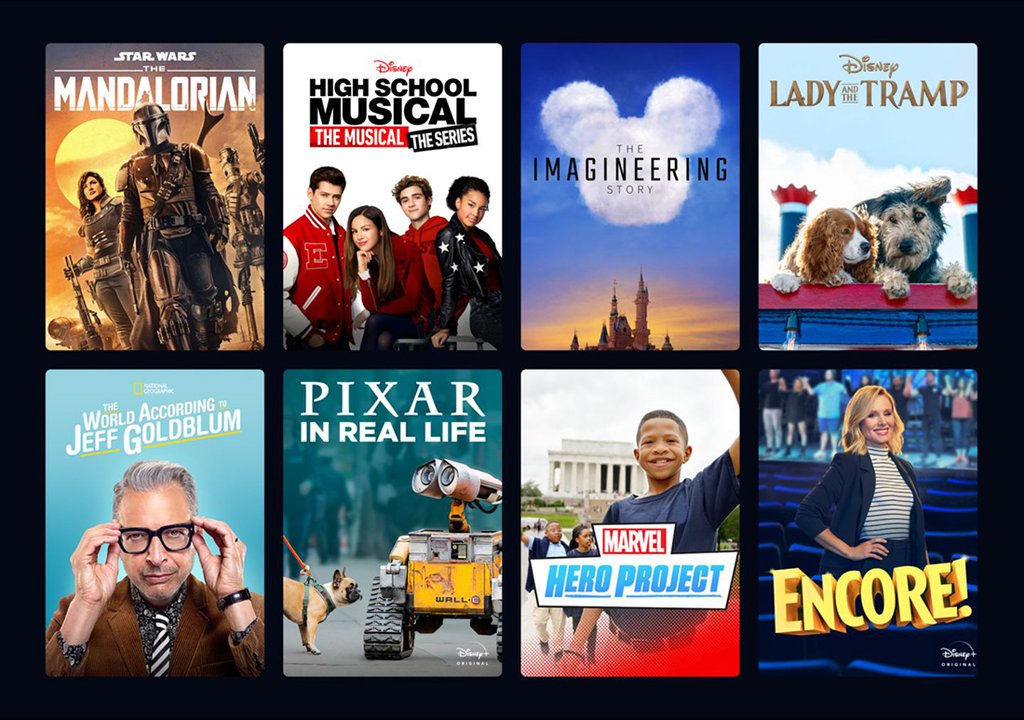