Apple Q1 Earnings: A Blowout Quarter for the iPhone 11

On Tuesday after hours, AAPL rose +2% after reporting all-time record revenues and profits.

Revenues and EPS exceeded analyst estimates by nearly 4% and 10% respectively, driven primarily by strength in iPhone sales (which topped expectations by a whopping 9%), and offset slightly by slower than expected growth in Services (up 17% year-over-year).

The highlight of the important December quarter was the strong performance of the latest suite of flagship iPhones, which all experienced strong consumer demand across geographies and together boasted a 98% customer satisfaction rate.

Most notably, iPhone 11 Pro remained the top selling iPhone every single week through entire December quarter - an impressive feat for a phone whose selling price begins in the four-digit range.

And despite jitters amongst the analyst community around significant potential coronavirus impact, guidance for the March quarter looked strong as well, topping analyst revenue estimates by 4%.

While we were surprised that headline Services revenue fell short of expectations, we believe that segment is still very much on track based on commentary provided on the investor call around paid subscriptions.

Importantly, Apple's ecosystem has now crossed the 480 million paid subscriptions mark - up 33% from the prior year.

At the current pace, Apple on track to exceed its previous calendar year 2020 target of 500 million before the first quarter even ends. As a result, the company boosted its 2020 paid subscriptions target by 20% to 600 million.

Ultimately, as the number of paid subscriptions grows we believe the average dollar value of those subscriptions will too, which should help firmly cement Apple's status as a high-margin, recurring revenue driven business.

As that transition progresses, we believe it's likely investors will shift the way they value the company and potentially narrow the valuation gap between AAPL and many of its higher-multiple SaaS peers. 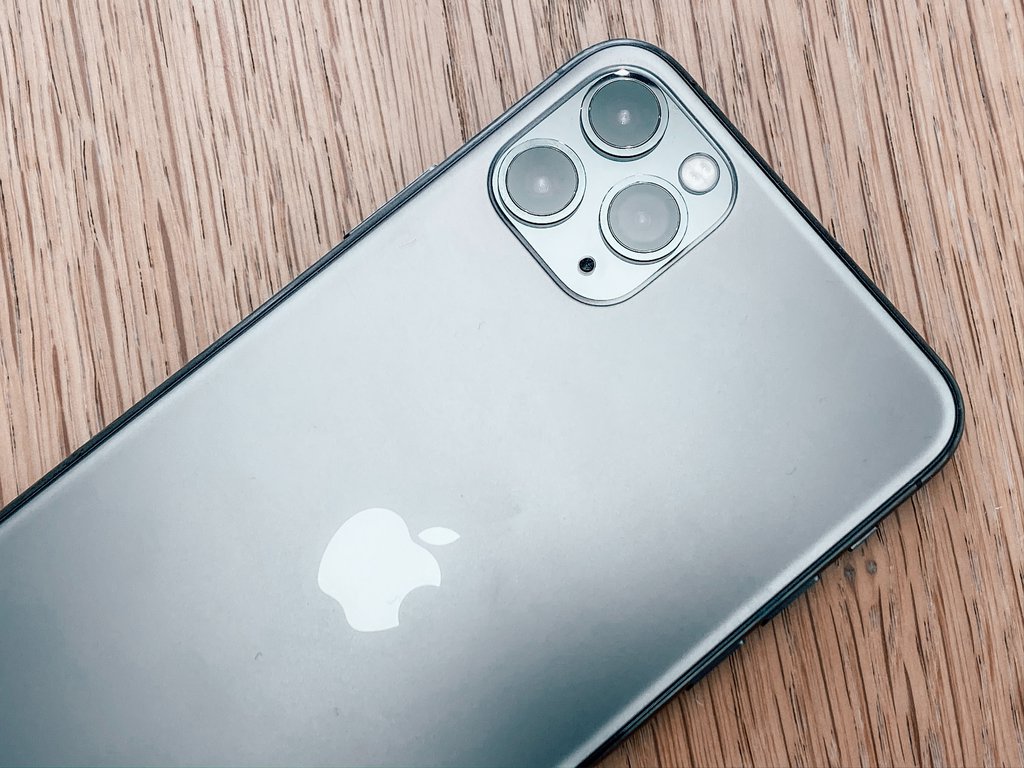