While the governments are negotiating on what constitutes a fair playing field, a few Titan companies are resiliently operating in the crossfire.

An economy is largely comprised of companies that produce a variety of goods and services. From farming equipment to TV shows. Once a company is big enough in its home market, it then tries to expand internationally.

For a US company, after saturating its home market, the largest economy in the world, it naturally looks to #2: China.

China is the US's biggest trade partner ($0.7 trillion last year), of which 76% of this was in China's favor. This is an imbalance or "trade deficit."

Imbalances can occur naturally - we need something they have or which they can provide more cheaply.  Or imbalances occur structurally - like when one side unilaterally blocks the other side.

With China, both are at play, but it's the latter that's been the big sticking point.

Some US leaders feel that the country is allowing Chinese companies to flourish in the US (e.g., selling hardware components, etc.), but China isn't reciprocating (e.g., blocking some U.S. credit card co's in China).

While the governments are negotiating on what constitutes a fair playing field, a few Titan companies are resiliently operating in the crossfire:

Most Titan companies don't have much exposure to China, but we're keeping an eye on the ones above. Not only because of their revenue and profit exposure but, interestingly, because they can shape the playing field itself. 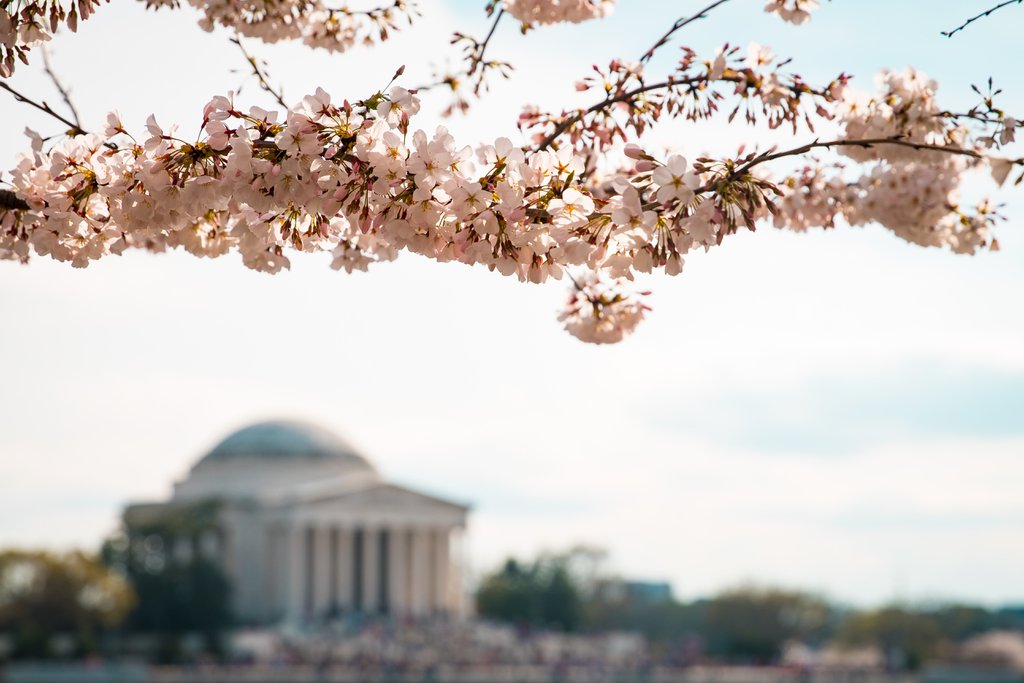