Schwab Launches Commission-Free Trades in the U.S. and Canada

In its announcement of Chuck Schwab's latest book, SCHW announced commission-free trading on most equity products in the U.S. and Canada.

On Tuesday morning, Schwab dropped ~10% after announcing it was eliminating trading commissions on U.S. and Canadian-listed stocks, ETFs, and options.

We believe this announcement brings to fruition the long-bubbling trend of reduced reliance on trading commissions at online brokerage firms. The market read the move as a negative surprise, but we believe the reaction ultimately missed the forest for the trees.

Schwab's edge has never come from its strength in trading commissions or its ability to make money off of small day traders. Instead, it's come from the comprehensive value proposition it delivers to everyday consumers, which helps drive a powerful flywheel of more customer inflows, more interest income, greater investments in value proposition, and so on.

Furthermore, we believe the entire commission cut would likely only impact revenues by ~3-4%. This is because the vast majority of Schwab's revenues comes from net interest income - or in other words - the interest that Schwab generates on its managed assets. As of 2017, nearly half of the trades conducted on Schwab were already commission-free, so this should be no surprise.

When it comes to contextualizing strategic logic behind this move, we think Schwab's CFO really put it best:

It has seemed inevitable that commissions would head towards zero, so why wait?

We have a business model that doesn’t depend on commission revenue, a long-term orientation a history of being willing to disrupt ourselves based on client needs and competitive dynamics.

That’s exactly what we are doing here – we’re making these pricing changes because we believe they enhance both our value proposition and our competitive positioning, encouraging the consolidation of client assets and trades at Schwab.

The process of "cannibalizing" one piece of your own business to benefit another is never painless. However, we believe Schwab's management deeply understands its long-run economics, and will continue to do what is best to maximize the value of its business over the long-term. 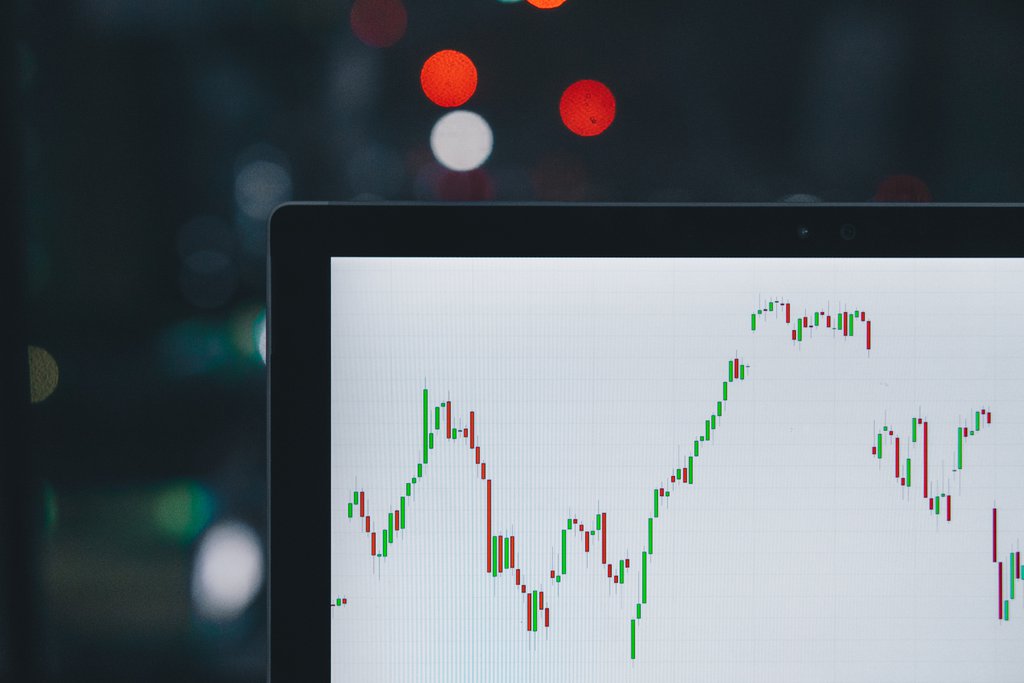