The TLDR on what impeachment could mean for the markets.

Clay: We're getting a lot of questions from Titan investors on the impeachment. Let's dive in. What's the conclusion? Joe: It's mostly political theater for now, but could have implications for certain sectors of the economy, like infrastructure, healthcare, and technology.

CG: To align on terms, can you first explain the term "impeachment" at a kindergarten level? JP: When one is accused of a crime, in the US system, you go before a judge. There are certain exceptions, one of them being when the president is accused of committing a political crime. It's called impeachment, and it’s a trial without a judge. Per Article 1 of the US constitution, the House can vote to charge a President with impeachment, then the Senate plays "judge" and determines their fate by voting.

CG: It seems like Wall Street's already priced this in? JP: Largely, yes. Wall Street is expecting base case (60%) that Trump gets prosecuted for impeachment in the House, but that the Senate ultimately decides "not guilty." Democrats control the House, Republicans control the Senate. There's ~80% odds that Trump finishes his term.

CG: Ok let's jump to the so-what. What's Titan's view on the impact to the market's? JP: Usually we stay out of politics-oriented stuff, with the exception of how it could shape markets. There are two themes here to know. First, there's mixed data on what happens when a president is impeached in the House (irrespective of what happens in the Senate), because largely there were other macro drivers that were more important. Exhibit A: When Nixon was impeached, the market was tracking down, but this came during the time of the Arab Oil Crisis. When Clinton was impeached, markets were going up, but this was during the era of the tech bubble. So with Trump, our hunch is China trade war will continue to drive markets here.

CG: So you're suggesting it largely won't matter? JP: No it definitely matters, it's just less important for markets than people think. The big theme is the second one: how it shapes domestic and foreign policy. For instance, the infrastructure and healthcare sectors can have significant swings depending on the probability of certain bills getting pushed through. Democrats impeaching Trump would make Republicans even less likely to pass bipartisan agreements. Titan investors are largely insulated from this. Or Trump's impeachment could imply slightly higher odds for a Democratic candidate that's anti-big tech. While breaking up big tech is largely a theoretical discussion for the medium term, it could imply slightly higher volatility for those stocks.

CG: So then it seems like net, Trump's likely to get impeached, but stay in office. It marginally increases risk and volatility in certain sectors, but is net not a massive driver of the markets? JP: Correct. It should (rightfully) dominate headlines, not necessarily markets. 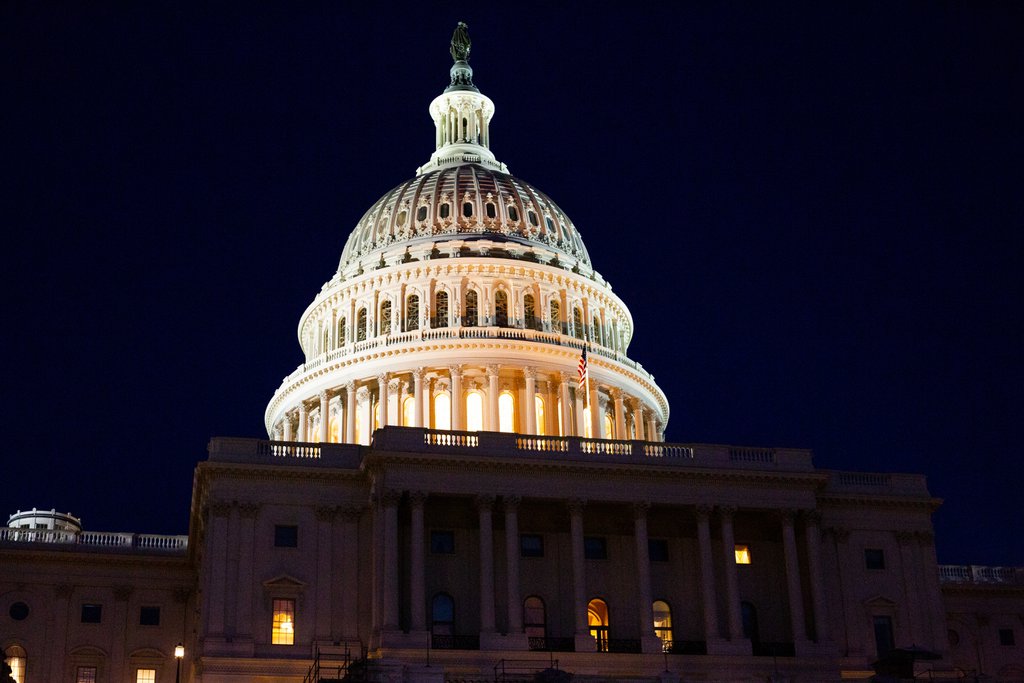