Netflix whiffed on Q2 subscriber growth. Management assuaged some concerns, but the company's moat is now being put to the test.

Since our video immediately after earnings yesterday, we had time to review all of NFLX's materials in detail.

We think the stock, down 11% after hours yesterday, should bounce back this morning now that there's more context behind the initial release. But we're watching this business even more closely now that the story is changing.

What Investors Were Reacting To##

"Netflix shrunk US subscribers for the first quarter ever."

This is definitely a jolting statement, even for long-time bulls on the stock. Netflix has been one of America's best growth stories of the past decade.

Hence it's critical to understand why subscribers shrunk, as it affects the conclusion we draw.

Why Did This Happen?##

For example, NFLX chose to push back the launch of Stranger Things 3 from this Q2 to Q3 (it launched on July 4th to be exact). This is one of the reasons we believe NFLX raised their estimate for Q3 growth. It's also why the stock was down after hours, but why we believe the stock will bounce back as investors digest the context.

The Q2 content lightness was a good reminder of what NFLX is at its core: a hits-driven business. If it produces great new content that people love to watch, new subscribers (and revenues) should follow. If it doesn't, so come the misses.

It was also a reminder that although history doesn't repeat itself, it does tend to rhyme.

"Last year the company’s shares plummeted 15 percent after Netflix added a million fewer subscribers than forecast; it is perhaps a testament to Wall Street’s increased faith in the company that the stock was down less for a much larger subscriber miss." - Stratechery

Netflix has been a story of explosive growth as the nascent streaming video market blossomed. Now we're reaching maturation - growth is slowing, prices are increasing, and competitors are flooding into the space (some irrationally).

While this particular earnings miss appears to be exactly like ones in the past for those who study NFLX history, the story of the business is now approaching a "new normal."

The moat of Netflix that we've always described is now being put to the test. The key questions we should all be asking are:

A hits-driven business probably merits a lower valuation multiple than a true subscription product that doesn’t change (e.g., it's a little less predictable). But Netflix is a subscription business in terms of its pricing model. This is where the art of valuation will come in.

If it weren't for the fact that a nearly similar event happened this time last year, we'd be more concerned. Fortunately for investors, Netflix's summer/fall lineup (Stranger Things, The Crown) should quickly wash this quarter away, with a blowout Q3 in our view.

For our more detailed take on Netflix's subscriber growth strategy and our view on Q2's long-term implications, see our video in the app. 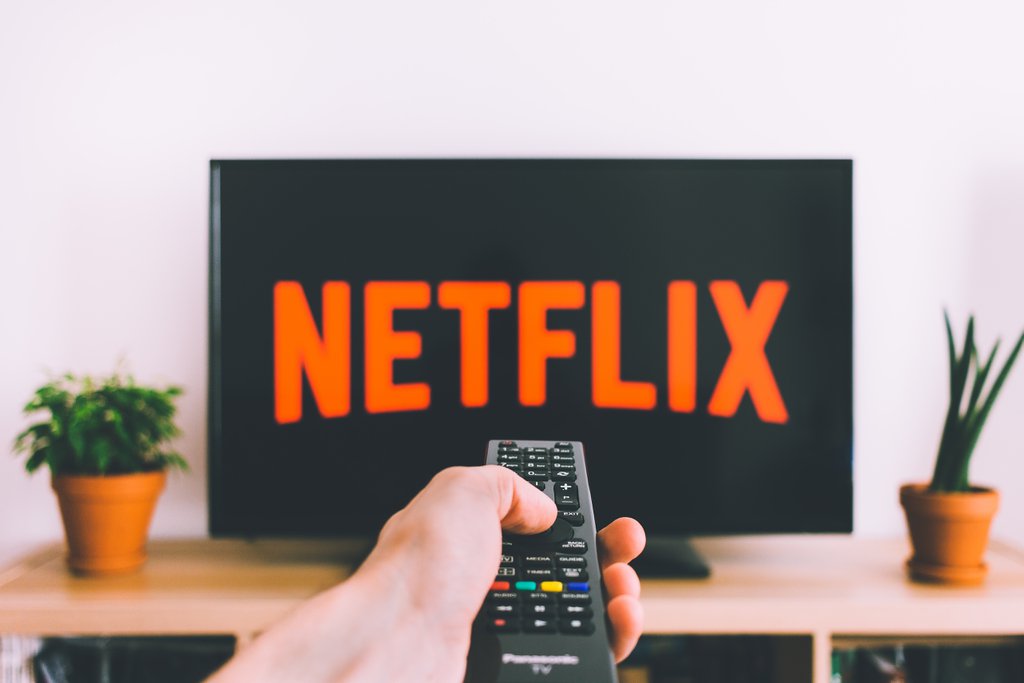