Amazon Up +3% on Berkshire Hathaway's Investment

"The truth is that I've watched Amazon from the start and I think what Jeff Bezos has done is something close to a miracle" - Warren Buffett, May 2018

Amazon was up +3% on Friday morning following news that Warren Buffett's Berkshire Hathaway had begun buying the stock.

Buffett revealed the news in a conversation with CNBC on Thursday night, accrediting the purchase to one of his two internal investment officers.

Though the news hit the financial media by storm, the investment didn't strike us as very surprising given Buffett's prior comments on the business.

During his 2017 annual meeting, Buffett described Amazon (alongside four other Titan companies) as "ideal businesses."

At his next annual meeting, he remarked on the same group of companies again - both during the meeting and in a follow up interview with CNBC, during which he hinted he wanted Berkshire's portfolio to be more reflective of that group of businesses.

In characteristic Buffett form, he minced no words when finally breaking news of his Amazon investment last night: “Yeah, I’ve been a fan, and I’ve been an idiot for not buying." 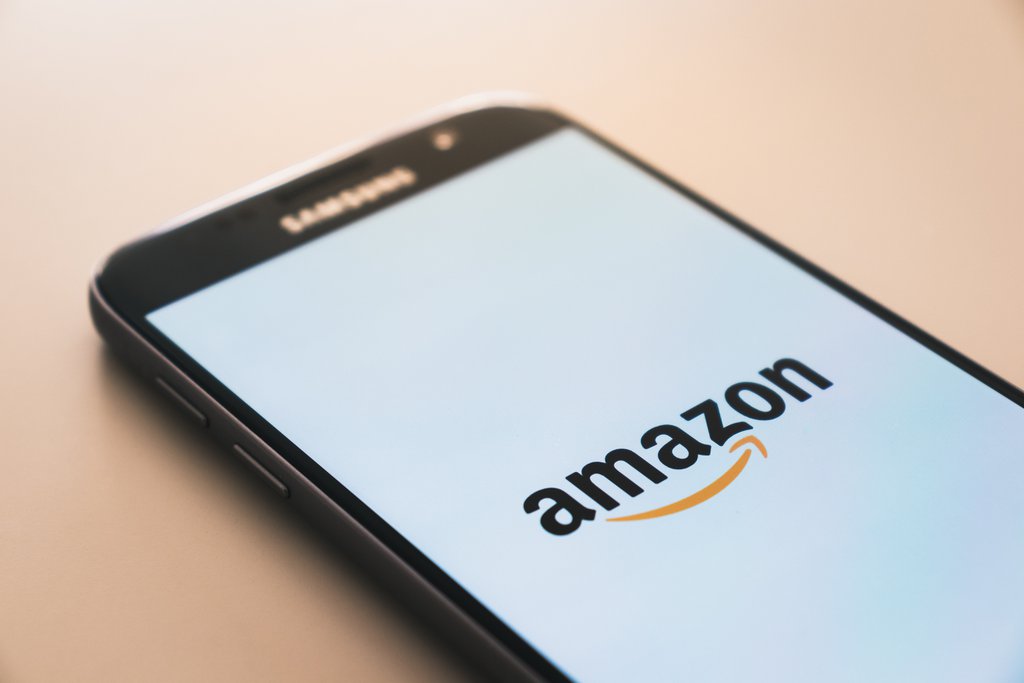