The Slack S-1: An Analysis in Five Charts

On Friday, workplace messaging software business Slack filed to go public via a direct listing under the ticker SK. Here are 5 quick takeaways from its ~400-page S-1 filing.

In short, it's valuation has gotten pricier of late, but for good reason: the product is improving, driving accelerated customer spending, strong dollar retention, and shrinking operating losses.

How the product fares against competing offerings from Microsoft will be the major outstanding question for investors as the company debuts on public markets.

1.) Private market valuation has expanded rapidly ahead of direct listing.

Based on private market trades, Slack’s valuation has more than doubled over the last 3 quarters, with recent trades valuing the business at close to $17 billion, or an eye-popping 42x trailing sales. 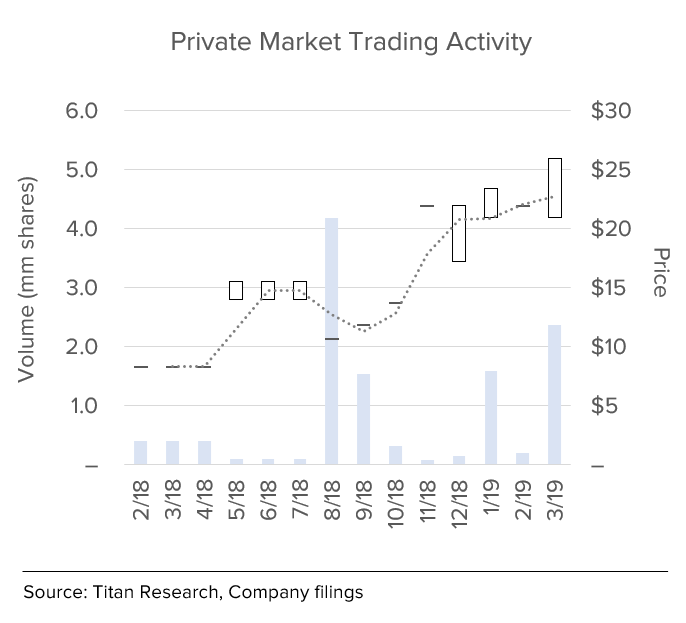 2.) Sequential revenue growth has shown consistent strength over the past 1-2 years.

Over the past 6 quarters, revenue has grown consistently in the ballpark of 15-16% each quarter, with increasing strength in customer spending offsetting recent deceleration in customer growth. 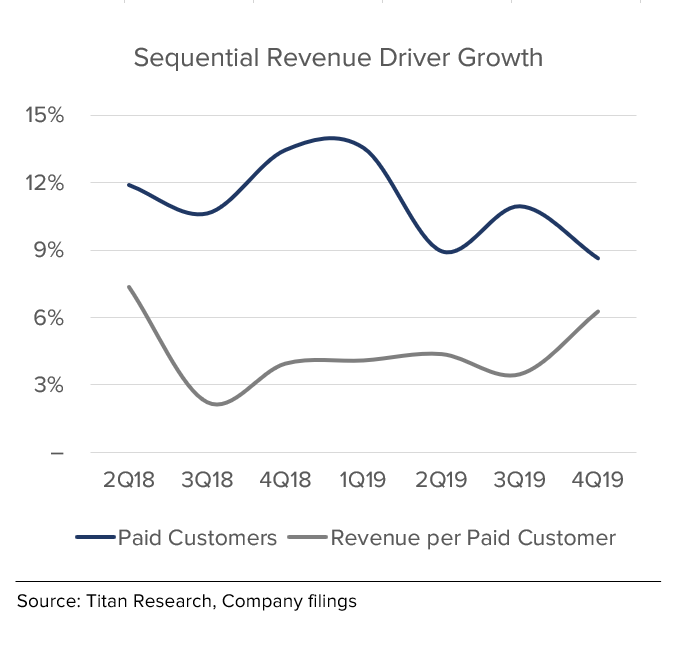 3.) New customers are ramping up their spending faster than older ones.

Over the past 5 years, each successive vintage of customers has increased their spending faster than prior ones, an attractive dynamic that we believe demonstrates a long runway for market penetration and growth. 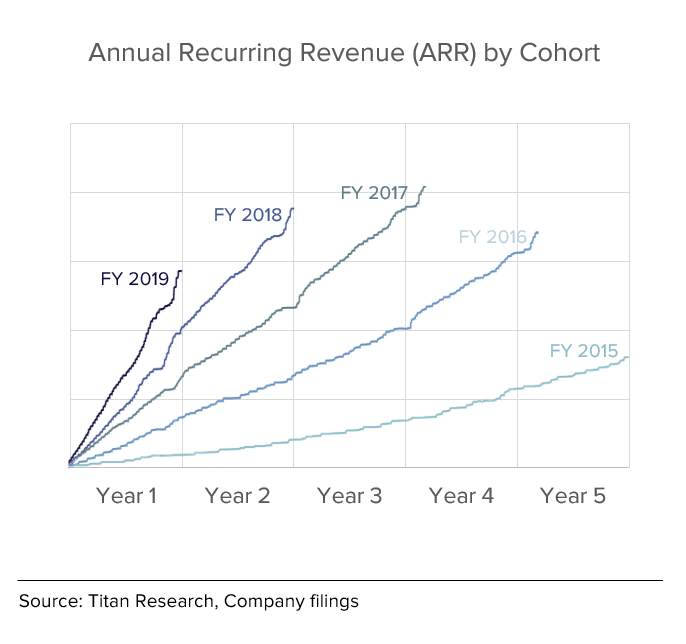 4.) Dollar retention metrics are at the high end of industry peers.

Slack has an attractive customer base that tends to increase its spending meaningfully every year, as evidenced by its strong net dollar retention rate figures. Over the past 2 years, they’ve averaged around ~150% for this key metric – firmly in the high end of most high-growth SaaS businesses we’ve seen at IPO. 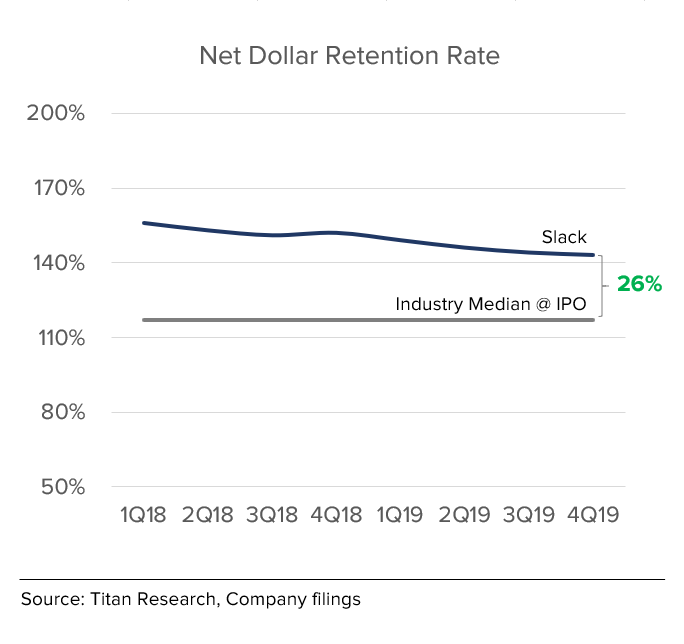 5.) Profitability appears on the horizon as operating losses shrink.

While Slack is still operating at a loss, we don’t believe profitability will be as foundational a concern for Slack as it has been for other recent high-profile IPOs. Over the past 3 years, it’s exhibited strong fixed cost leverage on the R&D and marketing side – a dynamic that has allowed it to end last year at a negative ~40% operating margin, after having reported a negative ~140% margin just two years prior. 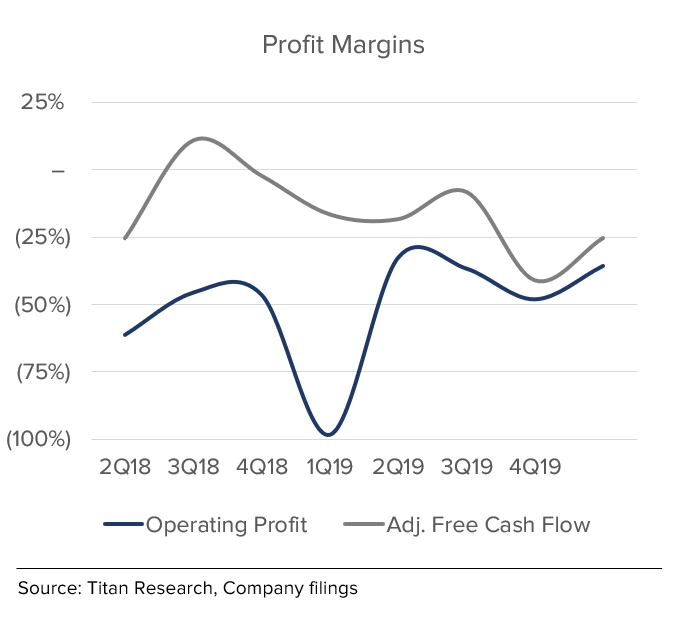