On Friday afternoon, digital scrapbooking site Pinterest officially filed to go public under the ticker PINS, releasing 600+ pages of business and financial disclosures in the process.

As a high-profile competitor for the online ad spend that is currently mostly enjoyed by Google and Facebook, we spent some time this evening digging through the massive S-1 to learn more about the competition.

Here are our 5 biggest takeaways:

1.) Its user base is growing rapidly and remarkably steadily.

Pinterest has seen its active user base compound at an average rate of nearly ~7% per quarter since the beginning of 2016. 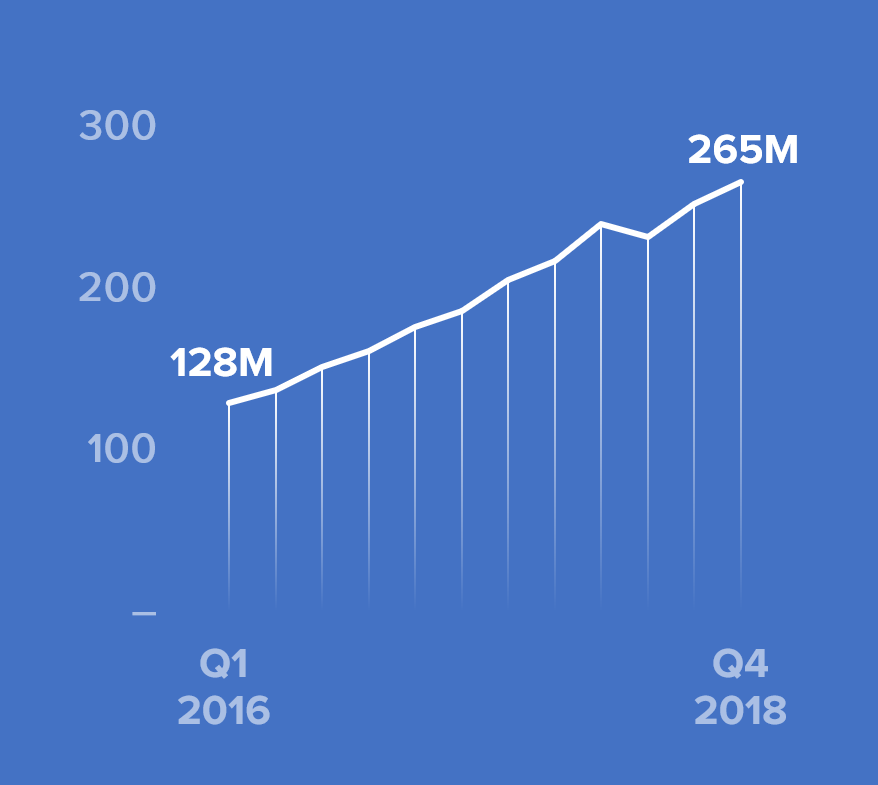 2.) However, its growth profile has been very uneven.

Almost 90% of the user growth Pinterest has seen over the past 3 years has come from international markets. Stripping that out, Pinterest's core user base in the U.S. only grew by ~25% over the past three years. 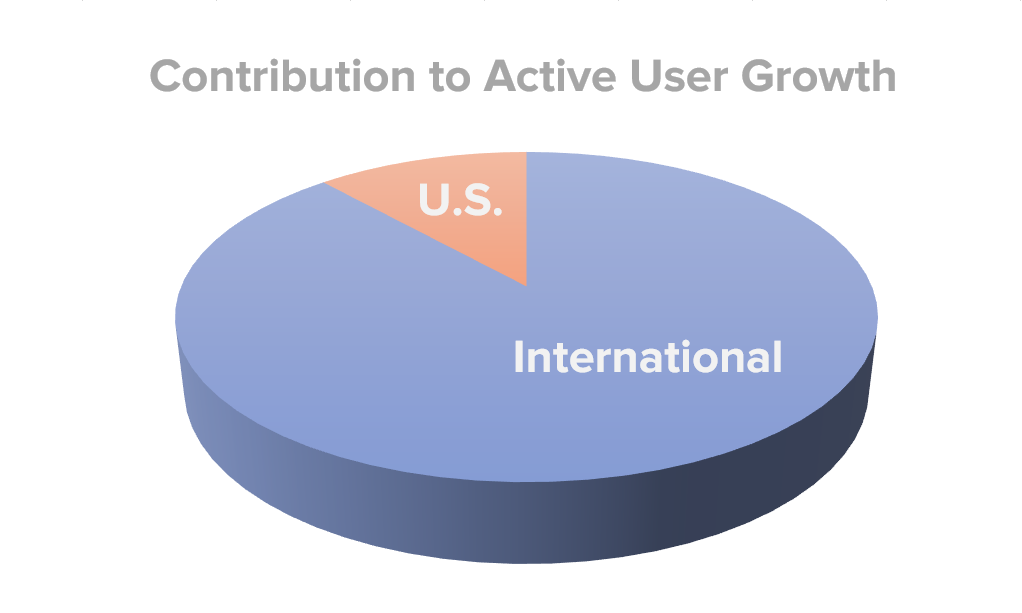 Why does this matter? Well...

3.) Pinterest currently makes next to nothing on its international users.

Average revenue per user (ARPU) is a metric that measures the value a business generates from its users every year.

However, on absolute dollar terms, this metric look a lot less impressive. We estimate that in 2018, Pinterest was only able to generate roughly 25 cents per user on average in international markets.

We believe Pinterest's ability to drive growth in this area will become a key area of focus for investors during the IPO roadshow, given how impactful those markets have been on Pinterest's growth profile over the past few years.

How impactful? By our estimates, if Pinterest stopped growing full stop this quarter, but was able to drive its international ARPU up to just ~10% of the levels it achieves in the U.S., they could be a profitable business by the end of the year. 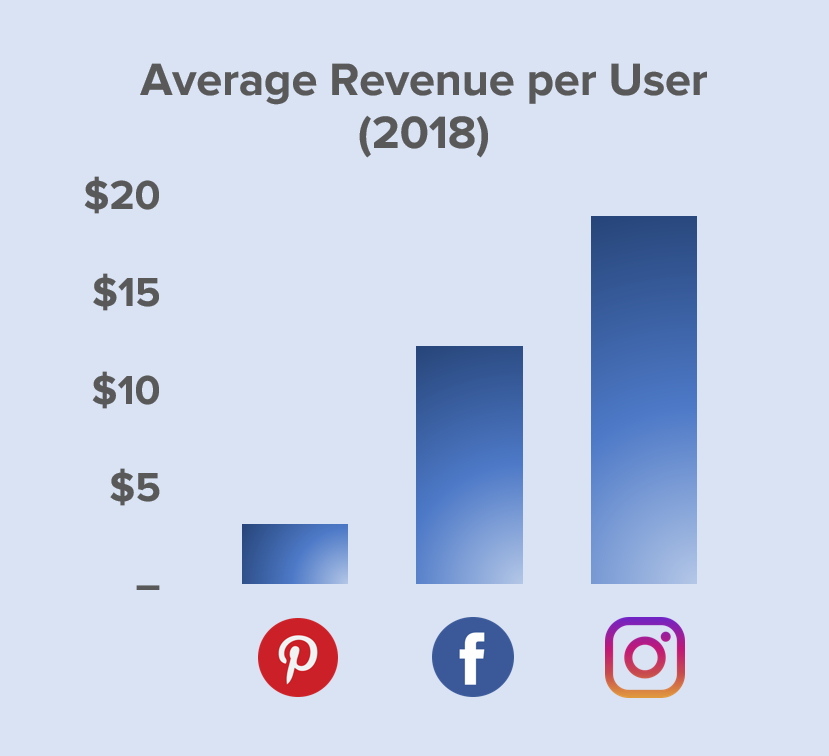 The lament du jour when talking about most tech IPOs these days is the perennial issue of profitability – or rather, the lack of it. Fortunately for Pinterest, it looks like this might not be the case.

While it still currently unprofitable, its profit margins have been showing excellent improvement over the past few years. Based on the current trajectory, we believe Pinterest could inflect and reach profitability by the second half of 2020 - a much shorter timeline than prospective Lyft investors, for example, would have to look out to. 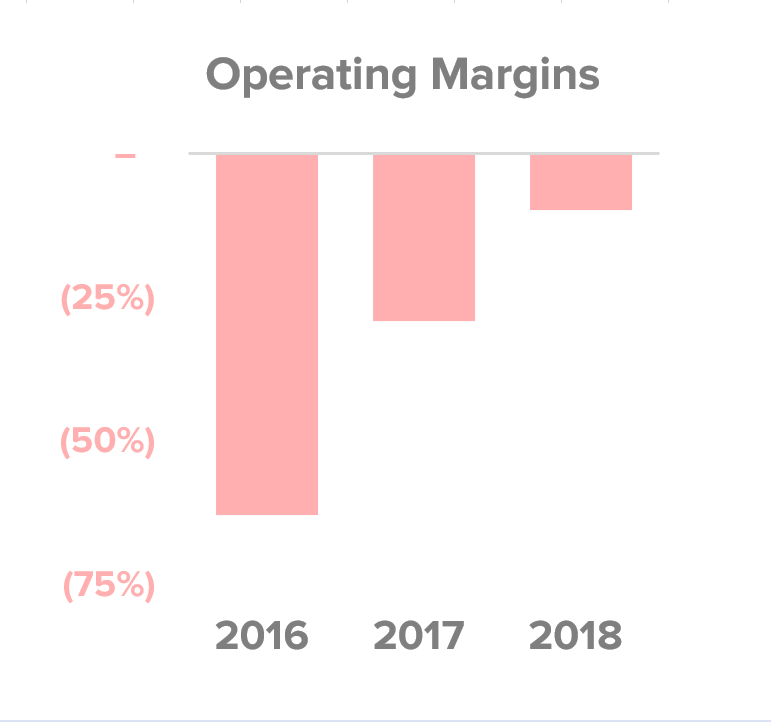 That said, there is one thing that might stretch this timeline out further than we'd expect.

Based on our estimates, in 2018 Pinterest likely paid out nearly 25 cents of every dollar it earned to Amazon for cloud hosting services. That’s a lot of money to pay a company that coincidentally was also listed first in the competition section of the S-1.

Like Lyft, Pinterest has a contractually mandated minimum spending commitment with Amazon’s cloud unit AWS - in this case stretching out to 2023.

In just over 18 months, Pinterest has already hit over 40% of that spending commitment.

It remains to be seen how much pulled-forward spend is baked in there, but in any regard, we don’t think Pinterest will have any problem reaching its minimum spend commitments over the next few years.

For more on why, see our prior work on Amazon.

That’s all for now – any questions, just drop us a line.