A deadly crash in Ethiopia involving a Boeing aircraft sent the stock down 7% on Monday morning.

Boeing's stock was down 7% on Monday morning after a deadly crash occurred in Ethiopia with one of its newest aircraft models, the 737 Max 8.

This came just months after another crash involving the same aircraft model in Indonesia. In the wake of the crash, China, Indonesia, and Ethiopia have temporarily grounded their 737 Max 8 fleets.

While the causes of both crashes (Ethiopian Airlines 302 and Lion Air 610) are still unknown, we think it's unusual to see two crashes involving a new plane model occur in relatively short succession of each other.

As an industry-leading supplier and aerospace R&D leader with a revenue model that is booked many years in advance (see our deep dive for more), we don't see an immediate financial impact in the wake of the event.

However, we do see there being significant reputational costs if it does emerge that both crashes were linked to design or engineering faults.

This is particularly true for the Chinese market - a major market for Boeing (about 15% of its revenue) and one where domestic upstart COMAC (who has yet to launch a commercial aircraft) will one day be vying for market share. 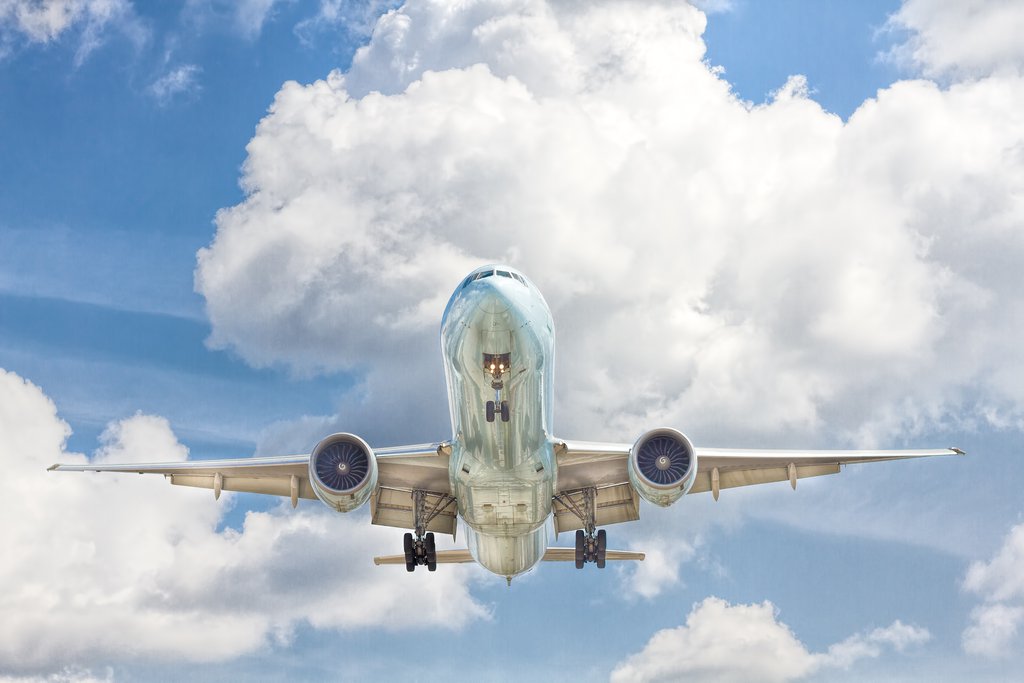