Investors seemed to look past the strong Q4 results and focused on higher operating costs, a sign that competition could be chipping away at Google's dominant search advertising business.

Headline growth was robust, but overshadowed by higher costs

Investments are intensifying, which should drive long-term innovation but will hurt near-term earnings

We thought Alphabet's performance was fine in the quarter. The decline in core Google advertising profits is a bit worrying, as it could signify new downward pressure on digital ad prices from Amazon's rising presence. We'll be watching ad prices closely in coming months.

That being said, we believe most of Google's higher content costs are due to strong YouTube growth - a good problem to have. The launch of YouTube TV, for example, requires Google to pay cable networks for the right to stream their TV shows on YouTube. Those are new costs that didn't exist previously, but these services should drive stickier viewers for YouTube over time. 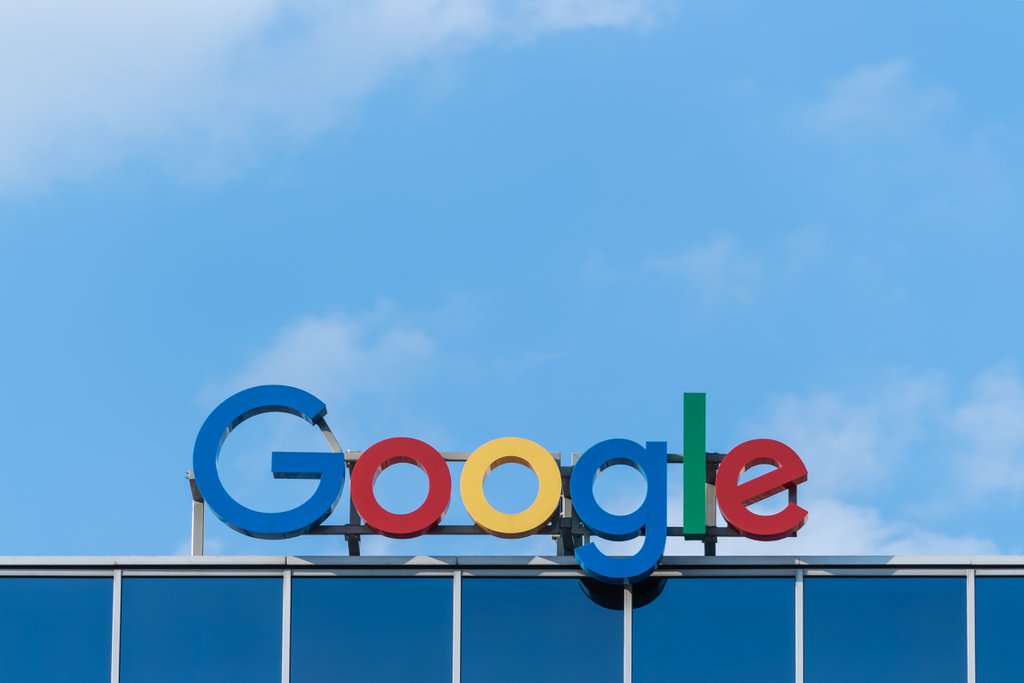