We think user growth, the transition to Stories, regulatory concerns, and expense growth will be the key areas of focus for investors.

After the most scandal-filled year on record for the social networking giant, Facebook will report Q4 results on Wednesday Jan 30th after market close. Zuckerberg and his execs will also give commentary on 2019.

What to Expect in Q4 Results##

First, we expect user metrics to be mixed. Here are the theses from bulls (positive) and bears (negatives), in our view:

What remains to be seen is if the pace of slowdown will become even slower. We believe analysts expect monthly active users (MAUs) to growth 8% and 7% in 2019 and 2020, respectively.

Next, we think investors will focus on the transition to Stories from Feed:

Of course, we believe regulatory concerns and advertiser perception will be a focus:

Lastly, we think expense growth will be closely watched. This is one of the few metrics for which Facebook gives formal guidance to investors:

In terms of sentiment, most sell-side research firms seem upbeat. 82% of firms have a Buy rating on the stock, with an average price target of $185 (+24% upside). In contrast, we've heard many "buy side" firms (e.g. hedge funds) were more balanced/negative on the stock in recent months. Though that could change with the upcoming results.

Given the lack of user exodus from Facebook's platforms combined with the stock's late 2018 slide, the upcoming results may end up being a case of "better than feared" for investors, even if user growth is weak. Near its lowest valuation levels in history (~20x 2019 P/E on consensus estimates), we wouldn't be surprised. 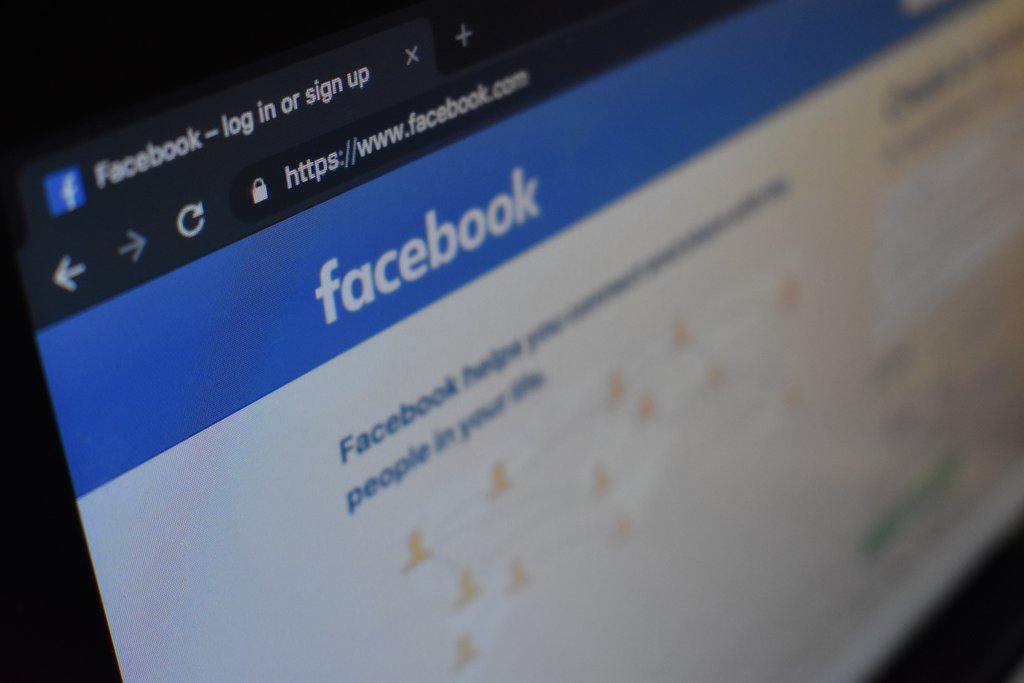