Buzzkill: A positive performance by Constellation in Q3 was overshadowed by low-end wine woes

Constellation was down over -12% on Wednesday after an earnings report that included a reduction in outlook for their Wine & Spirits business. While we think they surpassed Wall Street expectations on both sales and profits (by +3% and +15%, respectively), the market appeared to be spooked by forecasts for a decline in their Wine & Spirits business.

On the call, management explained that this reduction was driven by challenges in the low-end of the wine business, and communicated that the company was exploring "strategic alternatives" for that piece of the business (for example, a sale or business spinoff). We believe investors were also disappointed by weaker-than-expected gross margins, which were driven by transportation costs primarily on the Wine & Spirits side.

This negative news appeared to entirely overshadow a positive boost in outlook for the Beer business, despite that portion of their business being significantly larger than the Wine & Spirits segment. Remember: Constellation is the producer of Corona and Modelo for the U.S., and differentiates itself from its competitors in the beer space by pursuing higher-end, higher-priced products.

The Beer segment continued to experience success in its premiumization efforts, with high-end beer brands enjoying growth in the double digits. Notably, Corona Premier was flagged as one of the top growth contributors in the segment, despite only being launched over the last year. Note: the beer industry relies on distribution - we think it's the biggest "moat" aside from brand, so Constellation's ability to roll out hit after hit and maintain its strong presence on retail shelves is something we're closely watching.

While some investors seemed to focus on the beer segment's shortfall in depletions (an industry metric that tracks how much beer has been shipped out from distribution centers to retailers like grocery stores), management suggested that the business actually experienced acceleration in this key metric in December - the biggest month of their next quarter. They also reiterated their confidence in their Canopy Growth investment, citing favorable regulatory developments such as the recent legalization of marijuana in Canada (and of hemp in the U.S.)

All in all, it was far from a clean report for Constellation this quarter. But beneath all the noise surrounding less controllable factors, the fundamental, long-term growth story for Constellation appears intact in our view. We believe management's premiumization strategy continues to prove successful, and there is now a new possibility for a value-enhancing transaction around the low-end wine business in the cards. 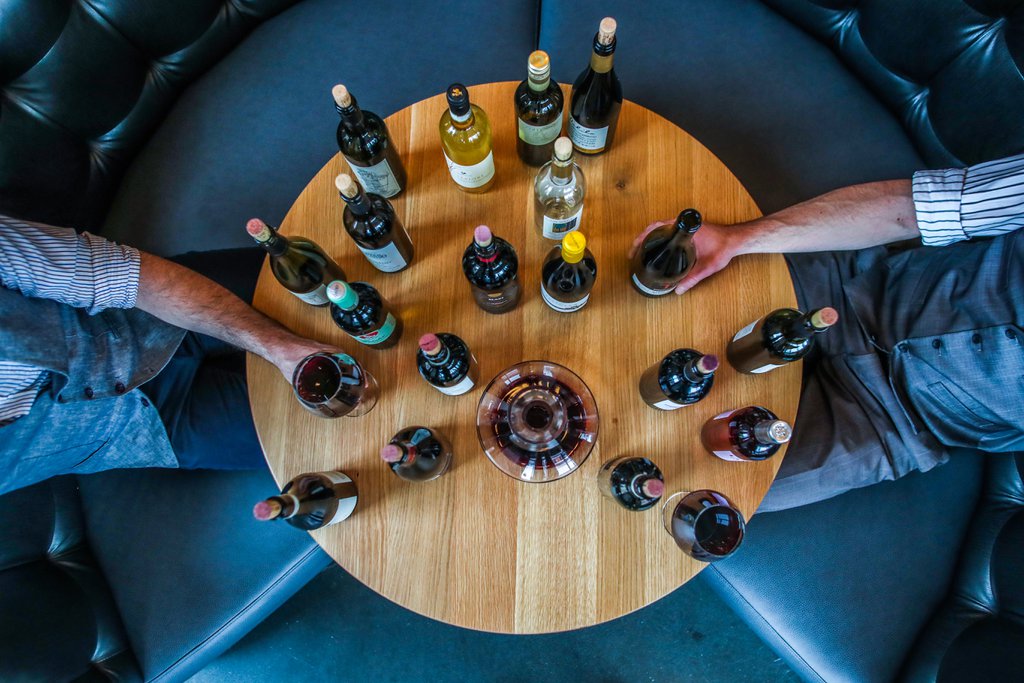